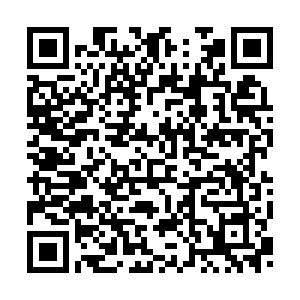 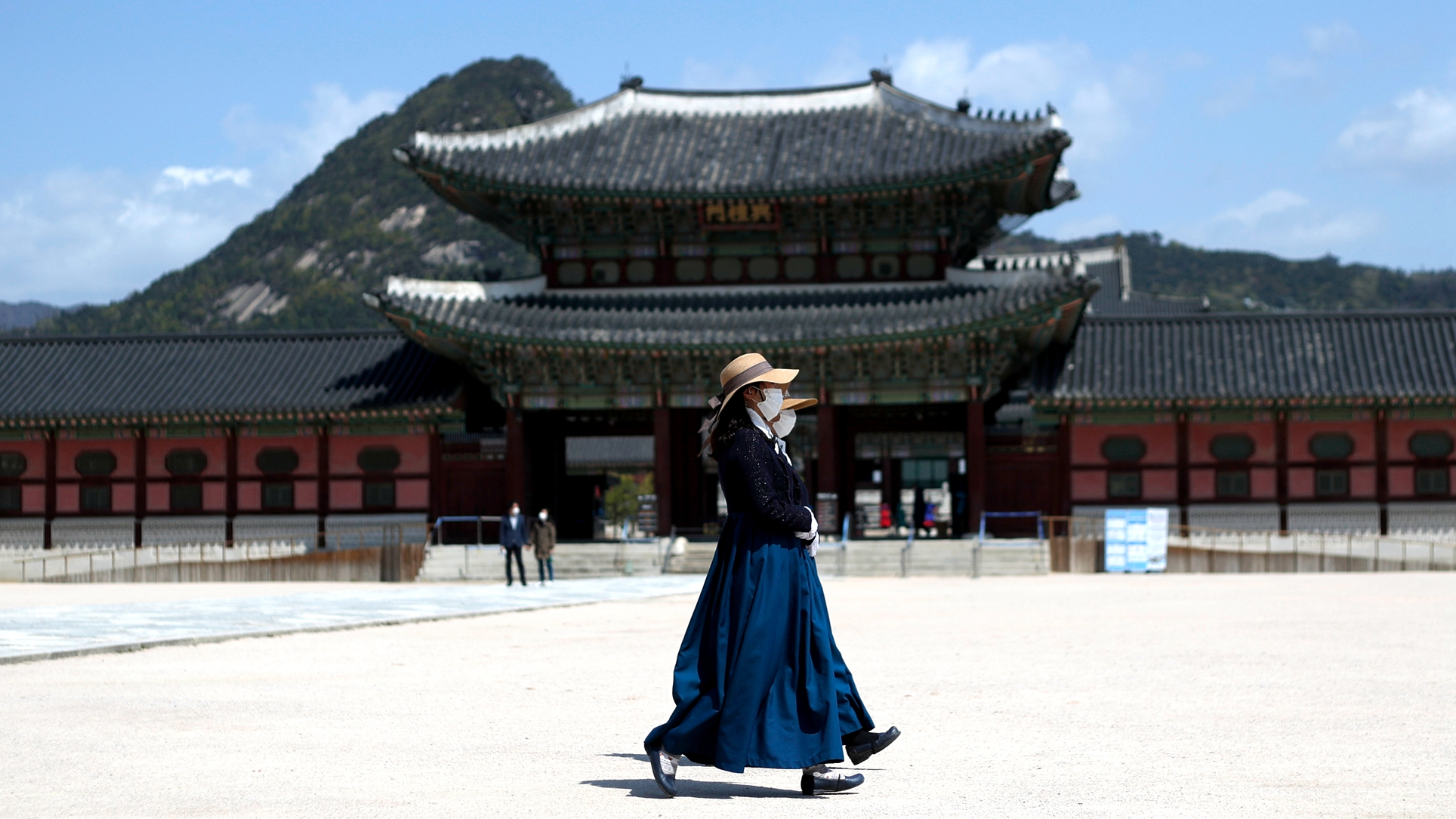 Six months ago, the global tourism industry was celebrating a record year for travel. Now, it's decimated and facing a recovery that could take years. Tourism Economics, a data and consulting firm, predicts global travel demand won't resume its normal pace until 2023.

When tourists do finally return, they will face a changed landscape that incorporates social distancing and other restrictive measures to calm residual fears over COVID-19, the disease that has so far killed more than 247,000 people worldwide and infected over 3.5 million.

"It takes time to shake fear from the hearts of people, not to mention the economy," said Mahmoud Hadhoud, founder of Egypt Knight Tours, who doesn't expect foreign tourists to start trickling back into Egypt until September.

Last week, Hilton, Marriott and Airbnb all announced enhanced cleaning procedures worldwide to ease travelers' minds. In Egypt, Hadhoud is removing cruises and hot air balloon rides from his packages and replacing them with tours of Egypt's vast western deserts, where travelers can keep their distance from one another. 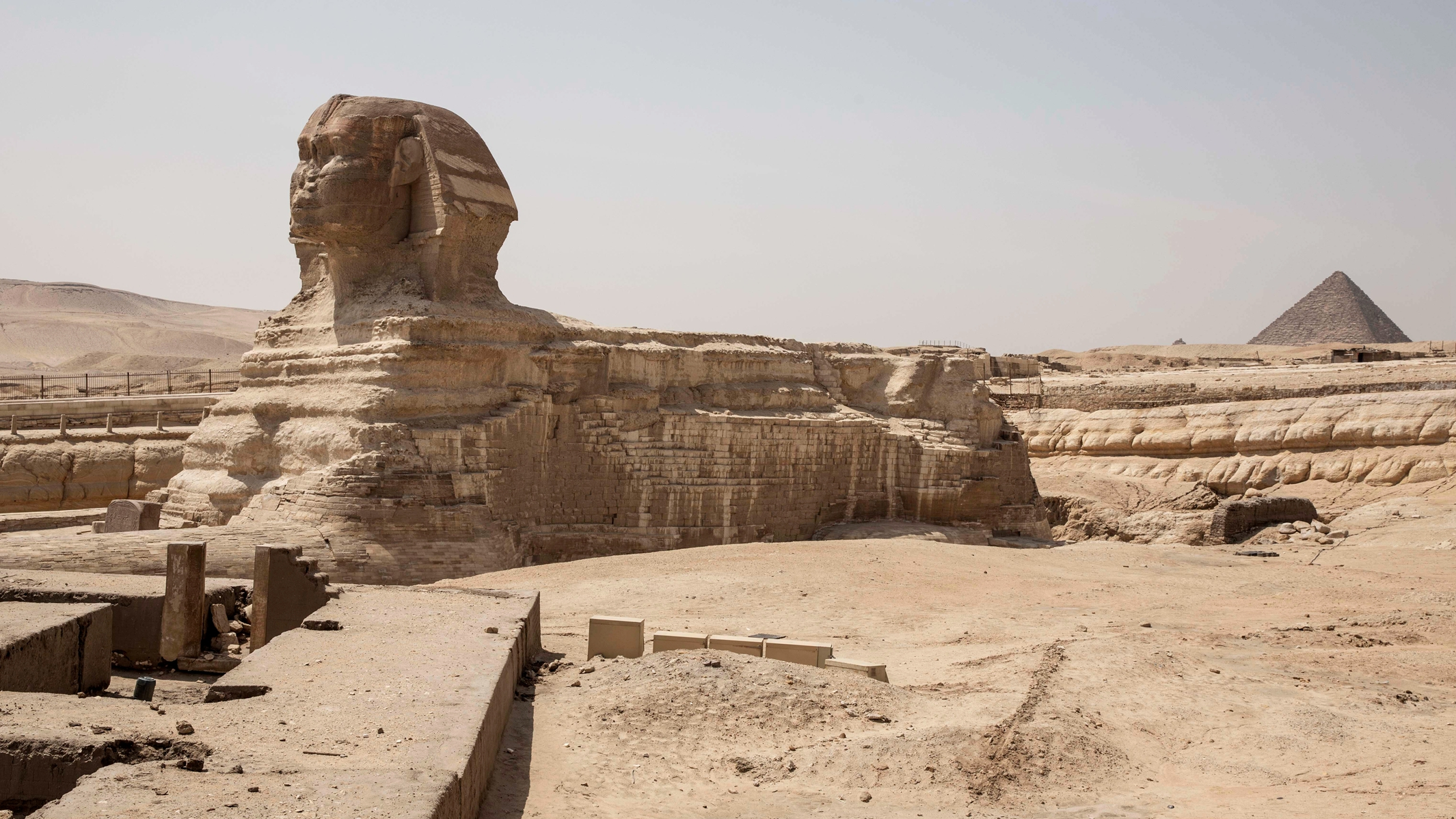 The road to recovery will be long and hard for the tourism industry. The United Nations World Tourism Organization (UNWTO) predicts global tourist arrivals – or visits from tourists who come to their destinations and stay at least one night – will fall 30 percent this year from the record 1.5 billion in 2019. Airlines have grounded nearly two-thirds of their planes as passengers vanish. Cruise ships are docked; some won't sail again until November.

Millions of people who depend on tourism are laid off or furloughed. In the U.S. alone, an estimated 8 million tourism-related workers are jobless right now, or about one-third of total U.S. unemployment, said Roger Dow, the president and CEO of the U.S. Travel Association.

Alexandre de Juniac, CEO of the International Air Transport Association, the leading airline trade group, said carriers need to fill at least 70 percent of seats to break even on most flights. If they're required to block or remove many seats, they will either stop flying or raise prices 50 percent, he said. 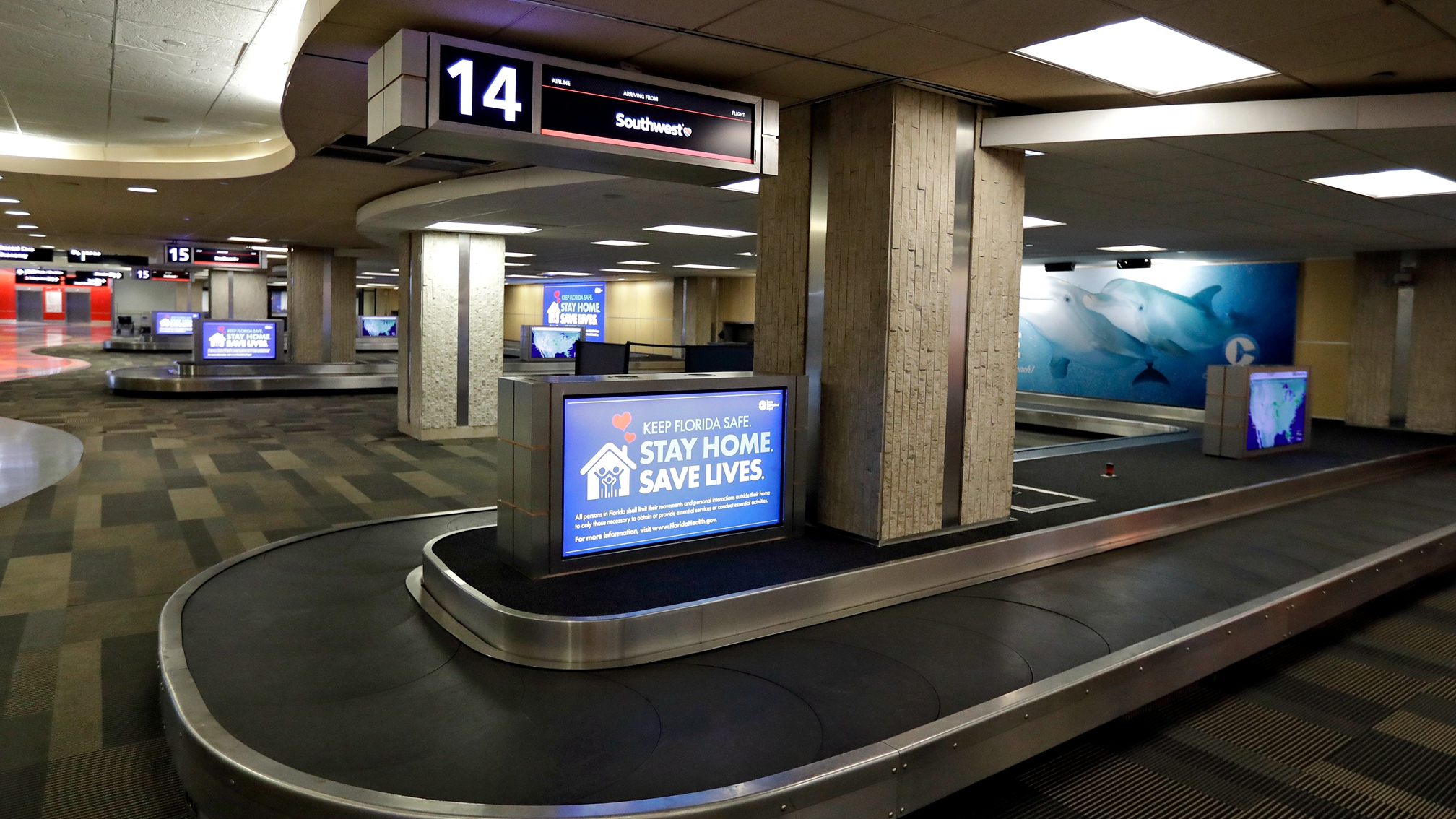 In some places, governments are stepping in to help the sector. Serge Cachan, president of the Astotel hotel chain in Paris, closed his 17 properties in March and expects to lose 70 percent of his business this year. But the French government will help the chain get through it, he said. The government is paying around 80 percent of furloughed hotel workers' salaries.

But not everyone is comfortable with reopening. Marco Michielli, who owns the 67-room San Marco Hotel in Bibione, a beach resort east of Venice, Italy, said many hoteliers worry their businesses will be ruined if the virus spreads on their properties. Some would rather reopen next year than serve guests this summer with desk staff and bartenders wearing masks.

Others remain optimistic. Dedy Sulistiyanto, the owner of a tour and adventure provider in Bali, Indonesia, has been promoting his business on social media while it's closed. He has received so many positive responses that he thinks tourism will resume quickly when restrictions are lifted. Most of his clients are domestic tourists from Indonesia.

"There are so many people out there very eager to do traveling," Sulistiyanto said.

(Cover: Women wearing face masks as a precaution against the novel coronavirus walk at the Gyeongbok Palace, in Seoul, South Korea, April 23, 2020. /AP)