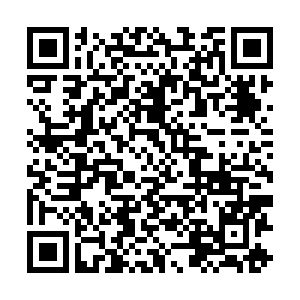 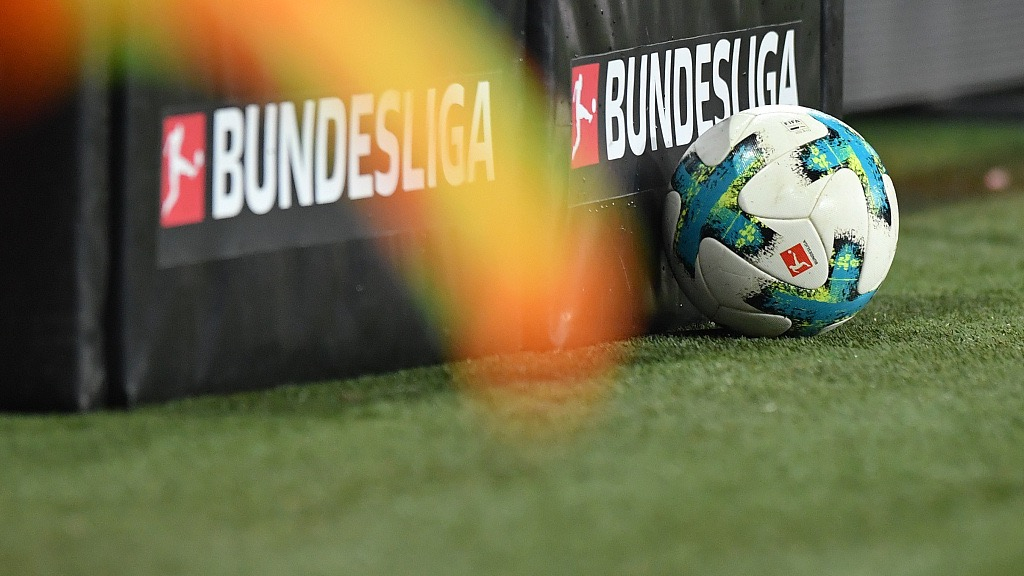 Barely two days after Cologne confirmed that three members of their staff have tested positive for COVID-19, German Interior Minister Horst Seehofer has come out in support of Bundesliga's plan to return to action later this month, sparking backlash from football players.

The German football's topflight has been suspended since mid-March due to the pandemic, and as work has begun to ease the country's lockdown restrictions, the German Football League (DFL) has aimed to restart the Bundesliga in May, thus making it the first top league in Europe to resume following the shutdown.

"I consider the time frame proposed by the DFL plausible and I support a restart in May," Seehofer told the Bild newspaper on Sunday.

The 70-year-old veteran stressed that despite his full backing to carry out the resumption plan, there won't be any privileges for the Bundesliga and he preached caution moving forward.

"If there is a case of coronavirus in a team or its management, the club as a whole, and possibly also the team against which it last played, must go into quarantine for two weeks," Seehofer said.

"Therefore there will be persistent risks for the schedule of matches and for the standings and the whole process requires a high level of discipline in illness treatment. But I am in favor of it that we dare to try to make the game happen again," he added. 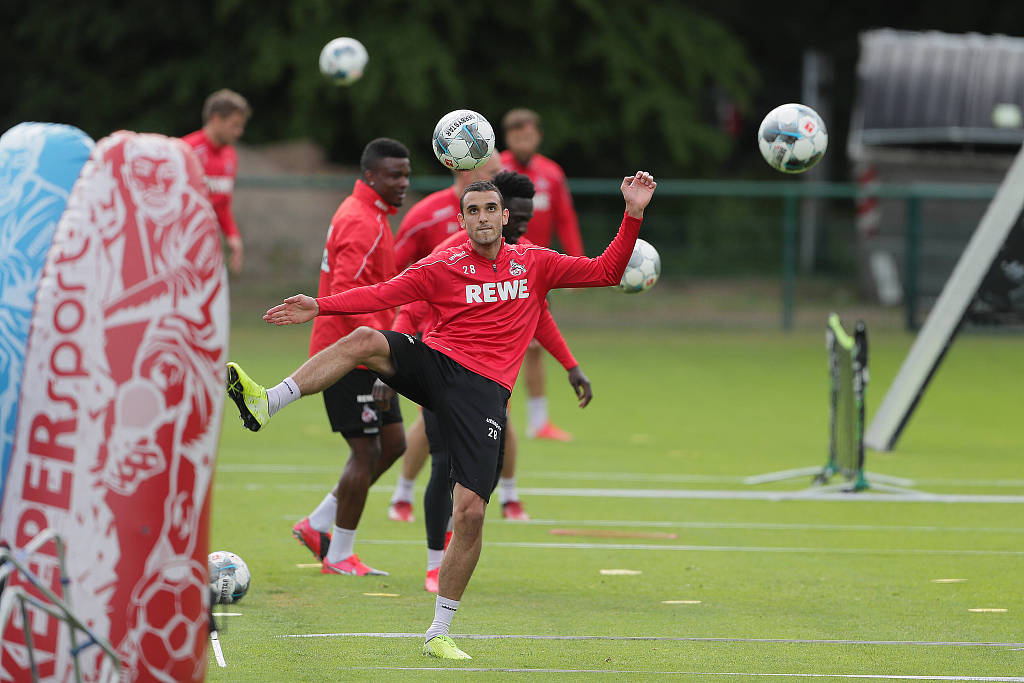 However, some players are not impressed by the new development. Cologne's Belgian midfielder Birger Verstraete was the latest to express his concern about returning to the pitch too soon.

"I want everyone to be healthy before we play football again. We train in two groups and you know that the boys were extremely close to me," he told Belgian TV station VTM.

"The coronavirus test was done on Thursday around 4 p.m. and before that we had been together constantly from 9 a.m. to 3 p.m. We did fitness work together, trained together. Thursday's test didn't show that I am positive and that is why there will be another test tomorrow," he added.

Verstraete pointed out that he was finding it hard to focus on football amid the coronavirus crisis. "It's not up to me to decide what to do with the Bundesliga but I can say that my head is not on football. If you see how close (the virus) is, the health of my family, girlfriend – everyone in fact – is paramount," he said.

The public criticism has prompted a swift reaction from Verstraete's club Cologne. The Bundesliga side insisted on Sunday it was abiding by the league's medical advice and that all players would be tested again before training can resume on Monday.

Verstraete later published an apology on the club's official website. "Instead of giving an interview out of emotion, I should have contacted our doctor and had my questions answered. It was not my intention to blame the responsible authorities or FC Cologne," he said. 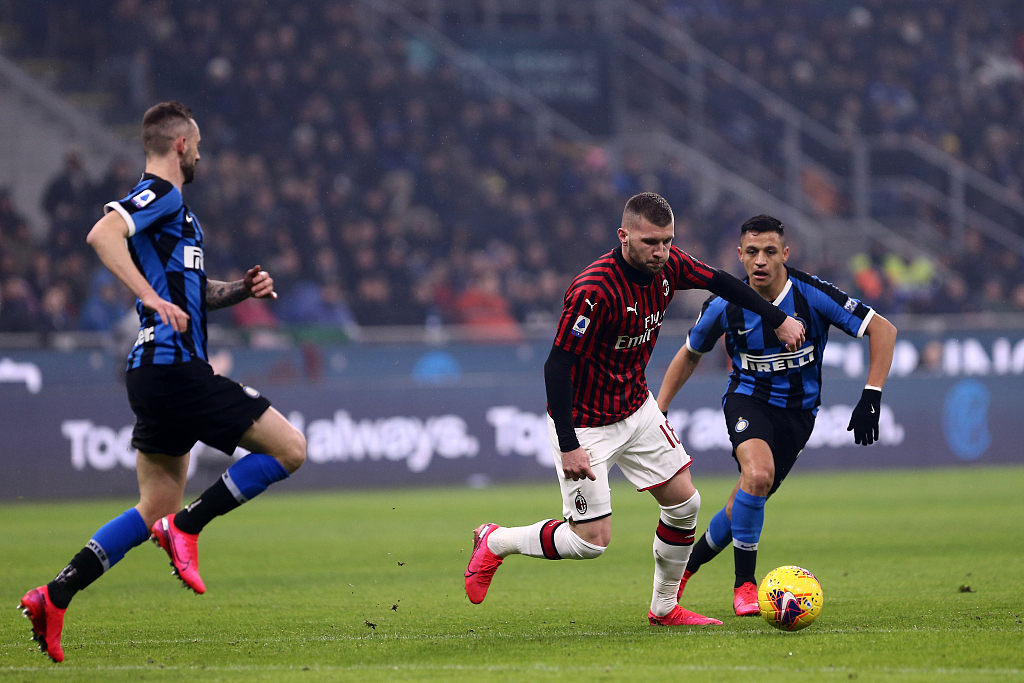 AC Milan and Inter Milan players in action during their Serie A clash at San Siro, Milan, Italy, February 9, 2020. /VCG

AC Milan and Inter Milan players in action during their Serie A clash at San Siro, Milan, Italy, February 9, 2020. /VCG

Meanwhile in Italy, Serie A clubs have been given permission to restart individual training sessions from Monday. But according to Corriere dello Sport, team training will not be allowed until 18 May at the earliest.

"Athletes, professional or otherwise, of non-individual sports are allowed to exercise in public or private areas," the Italian interior ministry said in a letter to local authorities. "Players must respect social distancing rules of at least two meters and the ban on public gatherings."

Italy's professional football has been put on hold since March 9. Last week, Serie A and the Italian football federation (FIGC) both reiterated their hopes to complete the season, but Sports Minister Vincenzo Spadafora has noted that it's still too early to discuss the restart plan.

"Nothing has changed. In terms of the resumption of the championship - for now we don't talk about it," said Spadafora on Sunday.