Dr. Fauci, WHO and Five Eyes all reject the 'Chinese lab theory'
CGTN 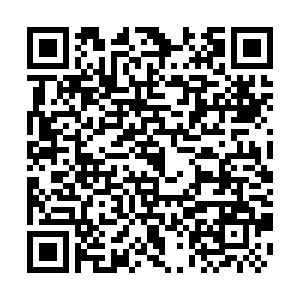 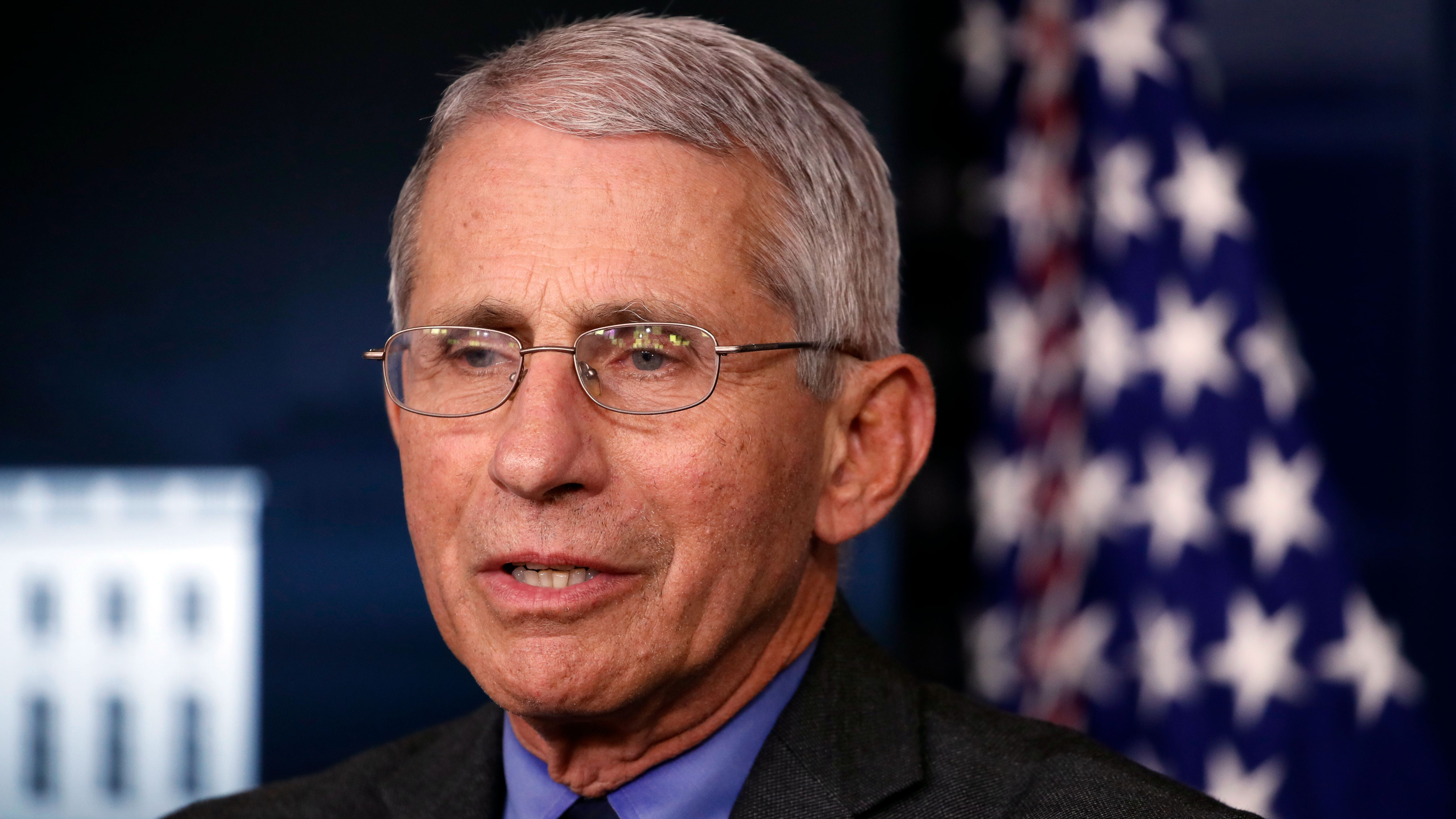 Dr. Anthony Fauci, a renowned U.S. infectious disease expert, has said that there is no scientific evidence to back the theory that the coronavirus was made in a Chinese laboratory. And he "doesn't entertain" the alternate theory that the virus was leaked from a laboratory after being brought in from the wild.

Fauci's comments came in an interview with National Geographic published on Monday.

"If you look at the evolution of the virus in bats and what's out there now, [the scientific evidence] is very, very strongly leaning toward this could not have been artificially or deliberately manipulated," he said.

When it comes to the alternative theory that some "scientists found the virus outside the lab, brought it back, and then it escaped," Fauci responded with indifference, saying that "[the virus] was in the wild to begin with. That's why I don't get what they're talking about [and] why I don't spend a lot of time going in on this circular argument." 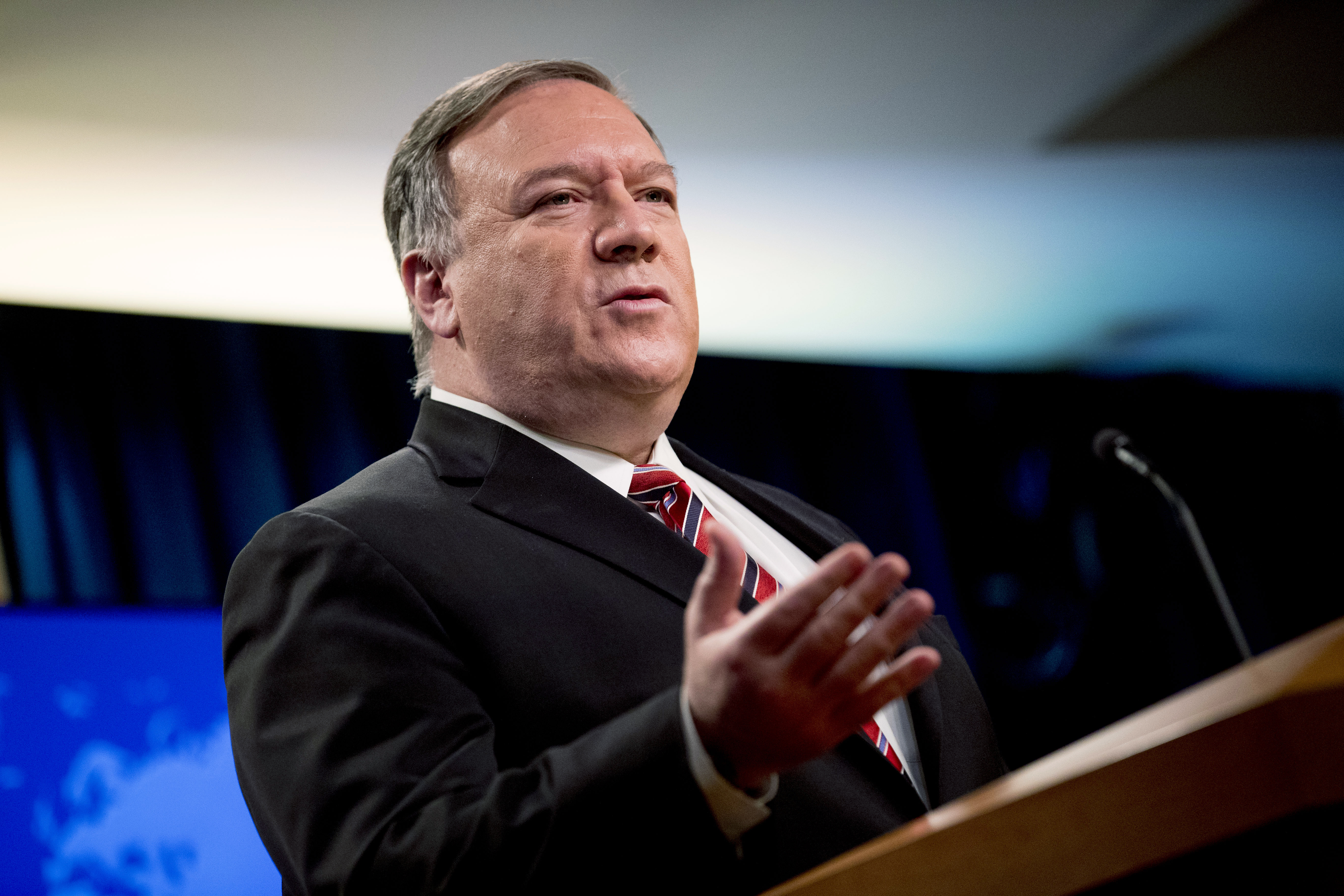 U.S. Secretary of State Mike Pompeo speaks at a news conference at the State Department in Washington, April 29, 2020. /AP

U.S. Secretary of State Mike Pompeo speaks at a news conference at the State Department in Washington, April 29, 2020. /AP

The interview came out after U.S. Secretary of State Mike Pompeo claimed that there is "enormous evidence" the coronavirus outbreak originated in a Chinese laboratory.

Pompeo made his claim during an ABC interview, echoing President Donald Trump, who last week said he had seen evidence that gives him a "high degree of confidence" the coronavirus originated in a laboratory in Wuhan, China.

But neither of them provided any evidence to support their argument.

Trump's own intelligence community even made an on-the-record statement that no such assessment has been made and they continue to "rigorously examine" whether the outbreak "began through contact with infected animals or if it was the result of an accident at a laboratory in Wuhan."

On Monday, the World Health Organization (WHO) also stated that they haven't received evidence to support "speculative" claims by the U.S. president that the new coronavirus originated in a Chinese lab.

"We have not received any data or specific evidence from the United States government relating to the purported origin of the virus – so from our perspective, this remains speculative," WHO emergencies director Michael Ryan told a virtual briefing.

It is also reported that the Five Eyes network, an alliance between the UK, U.S., Australia, New Zealand and Canada, believes that "there is no current evidence to suggest that coronavirus leaked from a Chinese research laboratory."

According to The Guardian, the sources also insisted that a "15-page dossier" highlighted by the Australian Daily Telegraph, said "there is nothing to indicate a leak from the lab could have caused the pandemic." And the report suggested that the Australian government's position is that "the virus most likely originated in the Wuhan wet market," which contradicts the Trump administration's "Chinese lab theory."