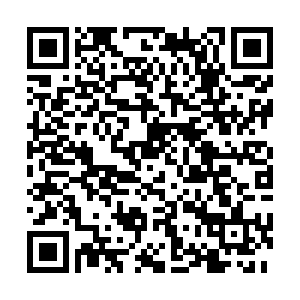 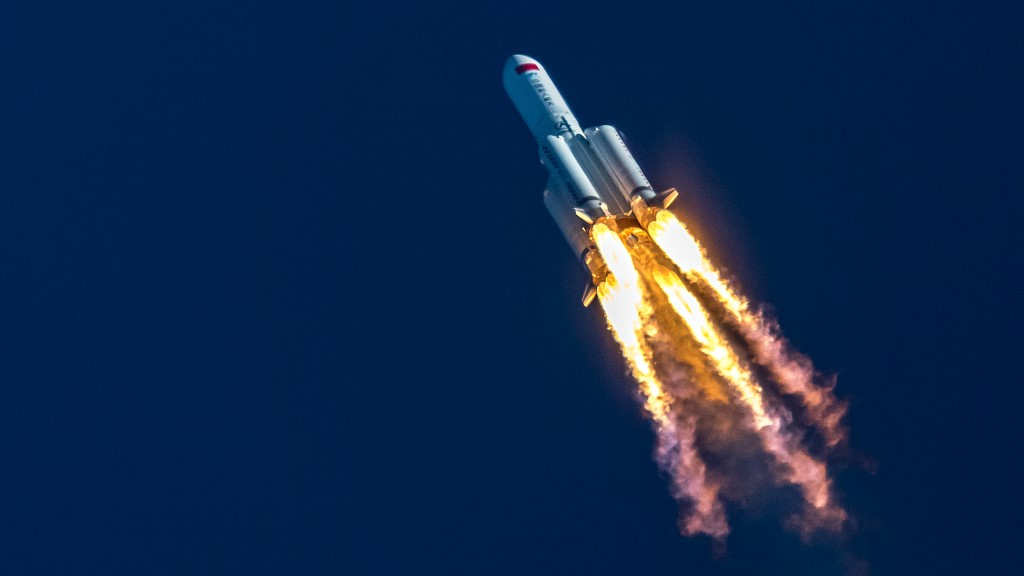 China's successful launch of the new-type heavy rocket – Long March-5B rocket – on Tuesday has announced a flying start of the third step of the country's manned space program and laid a solid foundation for the subsequent launch of the space station's core and experimental modules.

China's space station is scheduled to be completed around 2022, with 12 launch missions planned, Ji Qiming, assistant to the director of the China Manned Space Engineering Office, said at a press conference on Tuesday.

After this mission, the core module "Tianhe" and two experimental capsules "Wentian" and "Mengtian" responsible for carrying out in-orbit assembly and construction of the basic configuration of the space station will be launched. During the construction, four Shenzhou manned spacecraft and four Tianzhou cargo spacecraft are slated for launch to transport astronauts and cargo.

The Long March-5 rockets are expected to carry out three missions this year. After the maiden flight, it will launch China's first Mars probe in the second half of the year, and send the Chang'e-5 lunar probe by the end of the year, which will sample the Moon's surface and return.

The trial manned spaceship is a new-generation vehicle made to transport astronauts between the Earth and space, developed for the space station operation and the future manned lunar exploration.

A series of key technologies of the spaceship will be tested in this mission, including the control of its re-entry into the atmosphere, heat shielding, and recovery technology.

The onboard cargo return capsule, featuring flexible and inflatable, is a trial version of a new space transport vehicle. The mission will verify its key technologies of orbital re-entry.

The two spacecraft are planned to return to the Dongfeng landing site in north China's Inner Mongolia Autonomous Region on May 6 and May 8, respectively.

The astronaut crew for the four flight missions necessary for the construction of the space station have been selected and are undergoing training, according to Ji. The selection of the third-batch reserve astronauts will be rolled out in the middle of this year.

Meanwhile, China has completed the assembly of the space station's core module. The two experiment capsules and scientific payloads are under development.

China experienced two launch failures this year on March 16 for a Long March-7A rocket and April 9 for a Long March-3B rocket, which shows the high stakes of the spaceflight cause, according to Ji, but China has never stopped its long march towards the space journey.

After more than a month's efforts, the experts have "basically identified the fault location and mechanism" of the two malfunctions, said Ji.

At the same time, relevant departments have organized a comprehensive quality overhaul and review of the entire space program, and made appropriate adjustments to the rocket launch plan to be implemented in the near future, Ji added.

"The quality and security have always been the top priority for the manned spaceflight program," highlighted Ji.