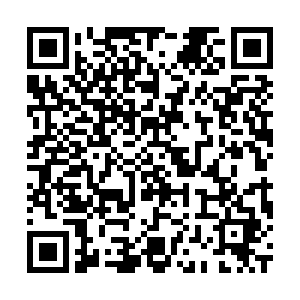 Chinese State Councilor and Foreign Minister Wang Yi said on Wednesday that tracing the origin of the COVID-19 virus should be put in the hands of experts, whose research shall be carried out globally without disturbance from political factors.

Any political manipulation on this scientific matter is futile, he added.
Wang made the remarks in a phone conversation with Slovak Minister of Foreign and European Affairs Ivan Korcok, lauding the prioritization of developing China-Slovakia relations by the new Slovak government.

China first reported the epidemic outbreak to the World Health Organization (WHO), which reflected China's responsible attitude. Still, the earliest report does not mean the virus originated from China, Wang stressed.

Since the coronavirus outbreak, China has provided urgent medical supplies and assistance to over 150 countries and international organizations, he said, noting that this kind of help has no political strings attached and zero geopolitical considerations.

Justice and truth speak for themselves; facts will eventually defeat lies, he said. 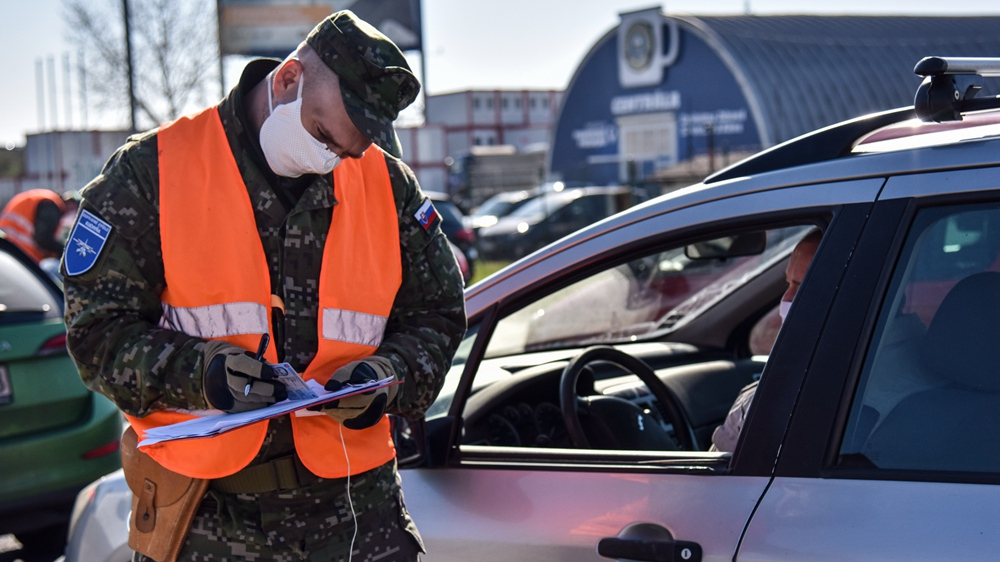 Checking documents of a driver to ensure the restriction of the free movement of people for Easter amid the COVID-19 outbreak in Bratislava, Slovakia, April 9, 2020. /AP

Checking documents of a driver to ensure the restriction of the free movement of people for Easter amid the COVID-19 outbreak in Bratislava, Slovakia, April 9, 2020. /AP

The Slovak foreign minister said China and Slovakia have traditional friendship and possess huge cooperation potential. The new Slovak government will always pursue the one-China policy and make the development of a friendly relationship with China and the deepening of bilateral cooperation a priority of its foreign policy.

Korcok said as a member of the European Union, Slovakia unswervingly supports multilateralism, views China as an important cooperative partner on the international stage, and is prepared to strengthen coordination and cooperation with China on global matters.

He agreed with Wang that tracing the origin of the virus is a scientific matter which should be resorted to by experts.

Mongolian President Khaltmaa Battulga, the first foreign head of state who visited China after the coronavirus outbreak, demonstrated his support for China with practical actions, Wang said. Battulga's offer of 30,000 sheep on behalf of the Mongolian people has generated a warm response among the Chinese people, and enhanced the traditional friendship between the two sides, he said.

Noting that solidarity, cooperation, and determination are in need at this time, Wang said any words and deeds that run counter to them are inappropriate, and attempts to politicize the epidemic and label the virus are unacceptable.

Tsogtbaatar said that China has taken timely and effective prevention and control measures to contain the epidemic in a short period of time, which demonstrates its strong mobilization capabilities and medical science and technology.

Recalling the Mongolian president's visit to China in February, Tsogtbaatar said with joint efforts, Mongolia and China have registered no infections from the other side.

Mongolia is ready to strengthen coordination with China and realize its promise of sending 30,000 sheep to the Chinese people, said the Mongolian minister.