Dortmund vs. Schalke to lead rescheduled Bundesliga season, May 16
CGTN 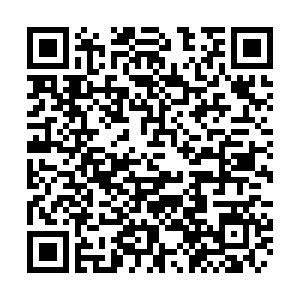 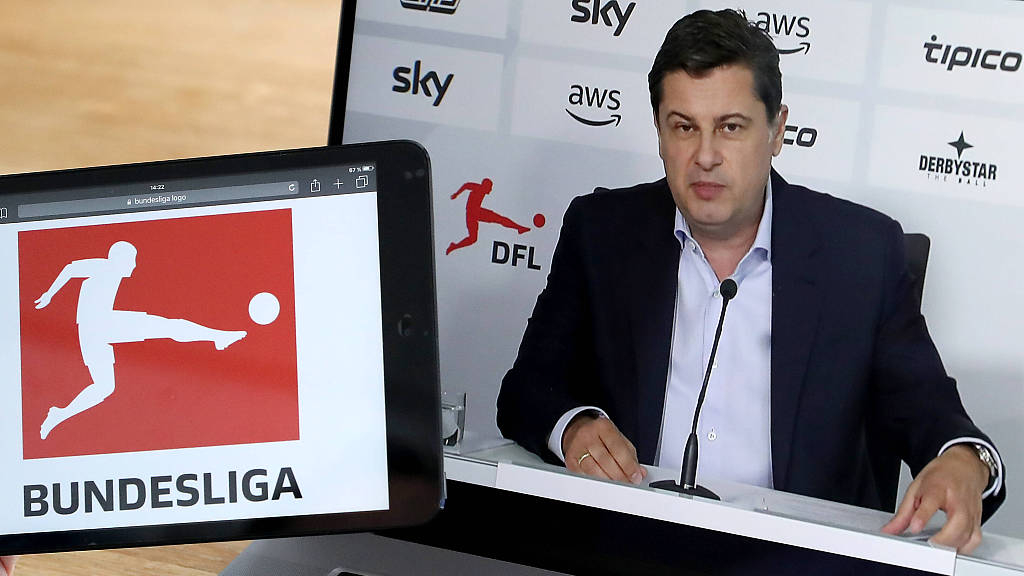 DFL CEO Christian Seifert speaks at a press conference in Germany, May 7, 2020. /VCG

DFL CEO Christian Seifert speaks at a press conference in Germany, May 7, 2020. /VCG

The German Football League (DFL) has set out its schedule for the remaining top-flight Bundesliga fixtures, with Dortmund and Schalke's derby match leading the bill on the first weekend on May 16.

It becomes the first major European league to restart amid the COVID-19 pandemic.

The DFL said the season would resume under the terms of a strict health protocol that bans fans from the stadium, with several matches including the Ruhr valley derby between Borussia Dortmund and Schalke 04 taking place on the re-launch day. 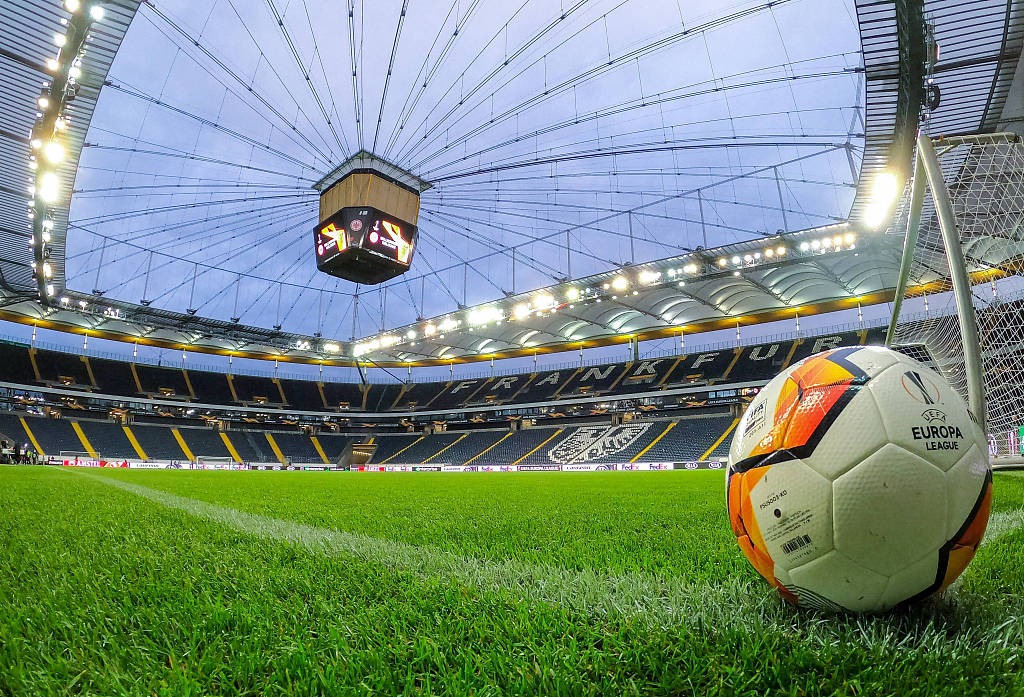 While it was no normal restart given the empty stands and other restrictions, it was crucial to resume play, DFL CEO Christian Seifert told a news conference.

He was speaking after a meeting with first and second division clubs following the government's decision on Wednesday to give the green light for the Bundesliga restart and throw a financial lifeline to the cash-strapped clubs.

The DFL is desperate to finish the season by June 30, even without spectators, to be contractually in compliance with sponsors and broadcasters. It had warned any further delay could be "existence-threatening" for some clubs.

"The season finale will take place at the end of June," Seifert said, with June 27-28 as a likely date. 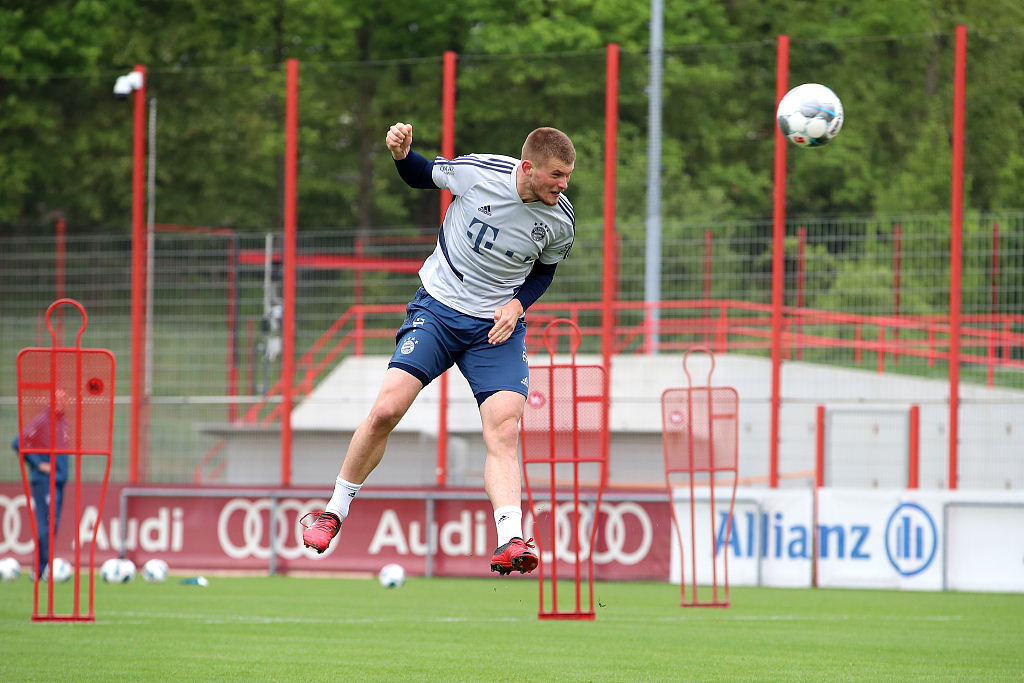 Lars Lukas Mai of FC Bayern Muenchen jumps for a header during a training session in Munich, Germany, May 5, 2020. /VCG

Lars Lukas Mai of FC Bayern Muenchen jumps for a header during a training session in Munich, Germany, May 5, 2020. /VCG

The league has been on hold since mid-March because of the coronavirus outbreak, which has brought football to a standstill around the world.

The country's professional teams have been training since mid-April, divided into small groups and under strict conditions, including extensive COVID-19 testing of all players and coaching staff.

Bayern Munich, chasing an eighth successive title, currently lead the table with 55 points from 25 games, four ahead of Borussia Dortmund with RB Leipzig third on 50. There are nine rounds of matches left to play.