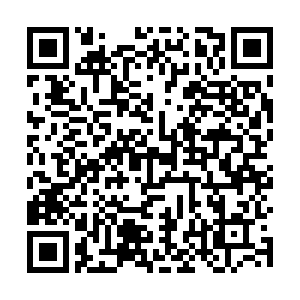 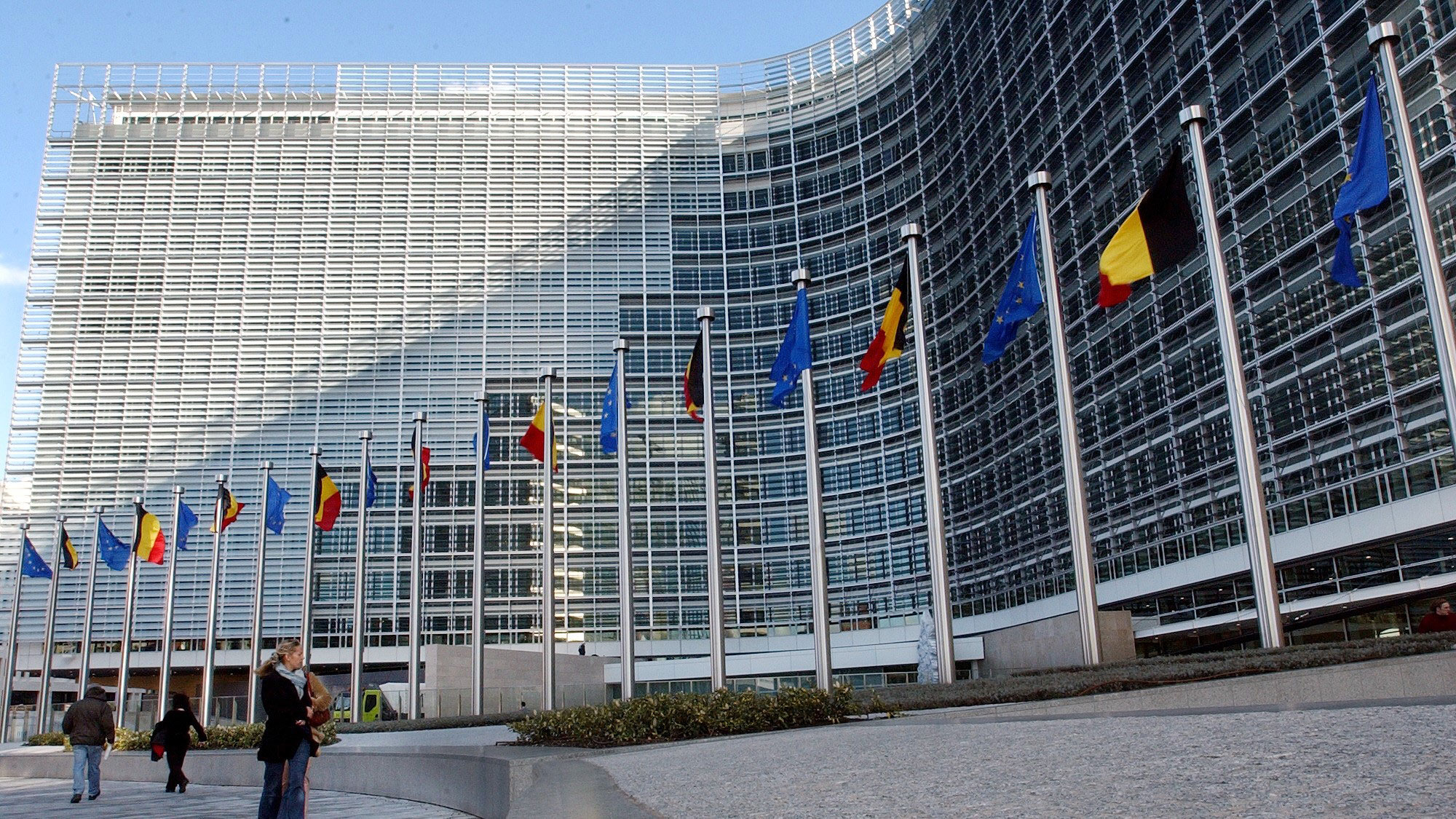 The European Union's ambassador to China, Nicolas Chapuis, criticized growing tensions between the United States and China over the COVID-19 pandemic as unhelpful on Thursday during a video conference with journalists, calling instead for international cooperation to surmount the crisis and launch a global economic recovery.

"We are seeing a high level of tensions: strategic, economic, political. These tensions are growing day after day," Chapuis said during the virtual press conference to mark the 45th anniversary of the establishment of EU-China diplomatic relations.

"These tensions are not conducive to the cooperative spirit that we need today in order to mitigate the consequences of the pandemic and prepare a global recovery," he went on, arguing that as a third party, the EU's voice "is more than ever necessary" and that it could be key in providing multilateral solutions.

"Increased tensions... are problematic to everyone, to all sides," he concluded.

2020 was meant to be a "special" year for EU-China relations, with a raft of high-level meetings and summits on the agenda and a major investment agreement near completion, but this was before the world was engulfed by the COVID-19 pandemic.

Despite this and despite the resulting travel restrictions, Chapuis said that EU and Chinese negotiators have continued to hold virtual rounds of talks every month on a long-awaited comprehensive agreement on investment (CAI). "This rhythm has not been stopped by the pandemic," he noted.

The goal was now to reach a "political conclusion" on the deal before a large EU-China summit in Leipzig, Germany in September.

"This agreement is even more relevant today than it was before the pandemic," the ambassador argued. "If concluded in time... this agreement will be one of the keys of the global recovery, it will be an immensely positive signal to businesses in Europe and in China."

This was not a foregone conclusion, however. "We need a breakthrough," Chapuis said, adding "we need China to show more ambition in the negotiation process than we have seen up to now," especially when it comes to creating a level-playing field, facilitating market access and guaranteeing sustainable development standards.

Both sides are "aware of the gap to be crossed," he went on.

Chapuis also tried to lower expectations that a free trade agreement (FTA) may be struck between the two economic blocs soon. "Let's work step by step. This is not the time for an FTA if we don't have a comprehensive agreement on investment framework. So let's do first what we've been trying to do for the past seven years."

Nevertheless, throughout the pandemic, European Commission President Ursula von der Leyen and Chinese Premier Li Keqiang have spoken regularly, "a good indication of the spirit of cooperation" between the two sides, he insisted.

Despite COVID-19 disrupting political and diplomatic agendas worldwide over the past few months, talks on high-level meetings are "on track," Chapuis also said, and "it's our intention" that the regular EU-China summit that should have been held in Beijing in March will still take place before the one scheduled for September in Germany.