HKEX CEO Charles Li Xiaojia to step down in 2021
CGTN 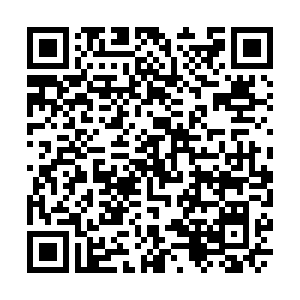 Hong Kong Exchanges and Clearing Ltd (HKEX) said on Thursday its chief executive Charles Li Xiaojia would step down from his role as CEO in October 2021, at the end of his current term, or earlier if a successor is appointed before then.

Li gained a scholarship to Columbia University, setting him off on a Wall Street career that led to a transfer to Hong Kong with Merrill Lynch and a decade-long climb to become regional head, before becoming JPMorgan China's chairman in Beijing.

After 16 years in investment banking, Li was named head of HKEX in 2010, with Hong Kong and the global financial system still rocking from the 2008 crisis.

"I would like to extend my sincere gratitude to Charles for his extraordinary leadership and contribution to the Hong Kong market over the last decade, and to thank him on behalf of the Board, for giving us as much time as possible to ensure a smooth transition," said HKEX chairman Laura Cha in a statement.

Cha will lead the selection committee to appoint Li's replacement. 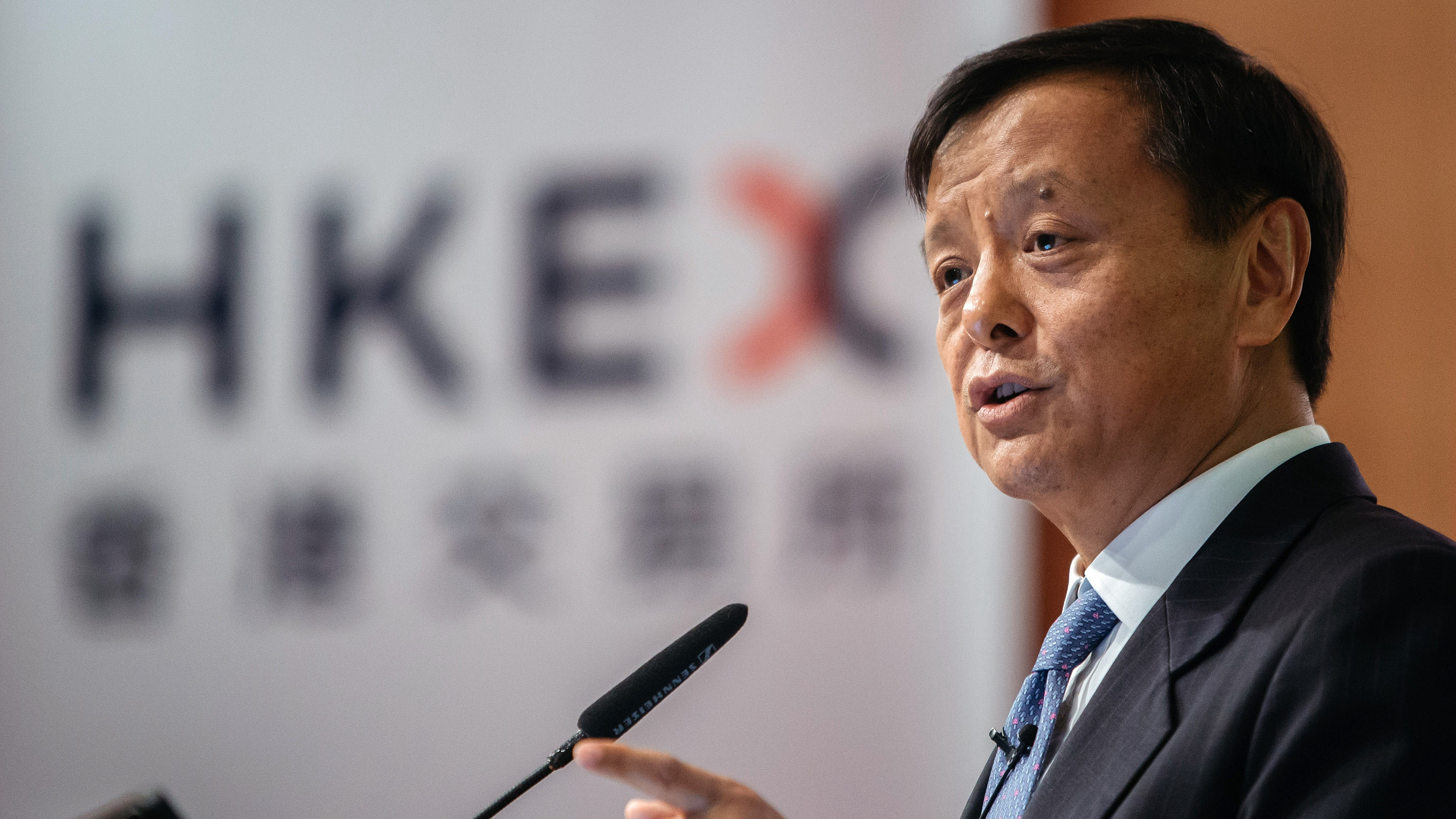 During his time as CEO, HKEX has presented itself as a gateway between China and the rest of the world, and it has benefited from a wave of IPOs as giant Chinese companies raised billions from international investors.

In a separate filing, the HKEX also posted a 13 percent drop in quarterly profit on Thursday, as investment losses offset gains from higher trading volumes.

HKEX's profit decline contrasts with results from other global exchanges, including rival Singapore, whose net profit rose on the back of higher trading volumes.