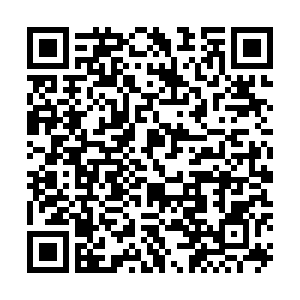 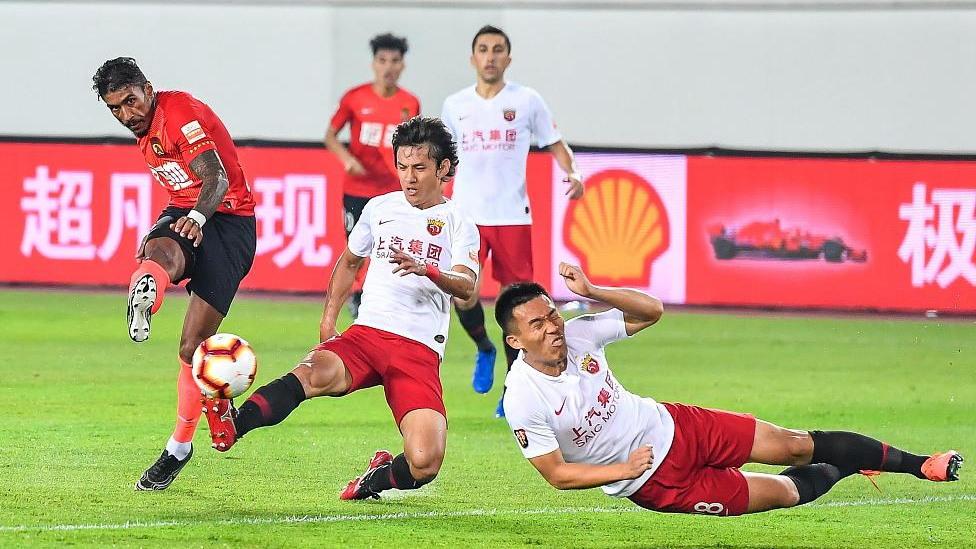 Chinese Football Association has drawn up plans for a swift and safe return to top-flight matches, as both the Bundesliga and the K League have blazed their own trails for other professional leagues ravaged by the COVID-19 crisis.

Germany announced on Thursday that it will resume its football season on May 16, while South Korea's showpiece football competition is set to kick off the 2020 campaign on May 8. As it stands, Chinese Super League (CSL) supporters won't have to wait too long to renew acquaintances with some familiar faces.

"We have put together three different options in preparation for a quick return of the new season under stringent safety guidelines," said Chinese FA president Chen Xuyuan during an interview with China Central Television (CCTV) on Thursday night.

"All matches will be played behind closed doors for the time being. But fans will be allowed to come into the stadium in a gradual manner," he added.

Huang Shenghua, chairman of CSL side Guangzhou R&F, revealed last month that the Chinese FA hoped to get the go-ahead from the government to start the 2020 season, originally scheduled for February 22 to October 31, in late June. 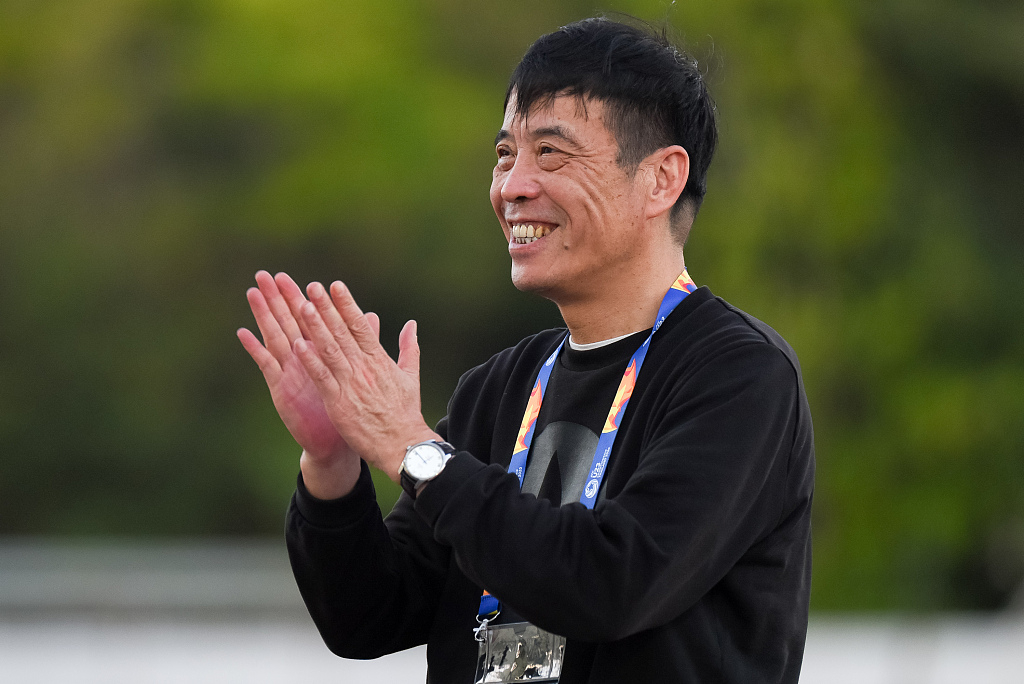 The June target was confirmed by Chen, but he pointed out that even if everything goes to plan, a return is still fraught with logistical complications, and there is an urgent need to cut down the number of matches to help with the congested schedule players could face when the season kicks off.

"If the CSL starts in late June and ends in mid-December, we have to play 30 rounds of matches in just four months, not to mention the dates set aside for the national team qualifiers, the AFC Champions League and FA Cups. It's practically impossible to cram so many games into such a short period of time," Chen said.

"Therefore, we have made wholesale changes to the structure of the competition, with CSL clubs to be split into two groups based on their league positions last season. Each group plays in a round-robin format and the top teams from Group A and Group B advance to the knockout stage."

"This is then followed by the quarter-finals, the semi-finals, and the final. Teams that would be eliminated in this scenario will be involved in a relegation playoff," he added. 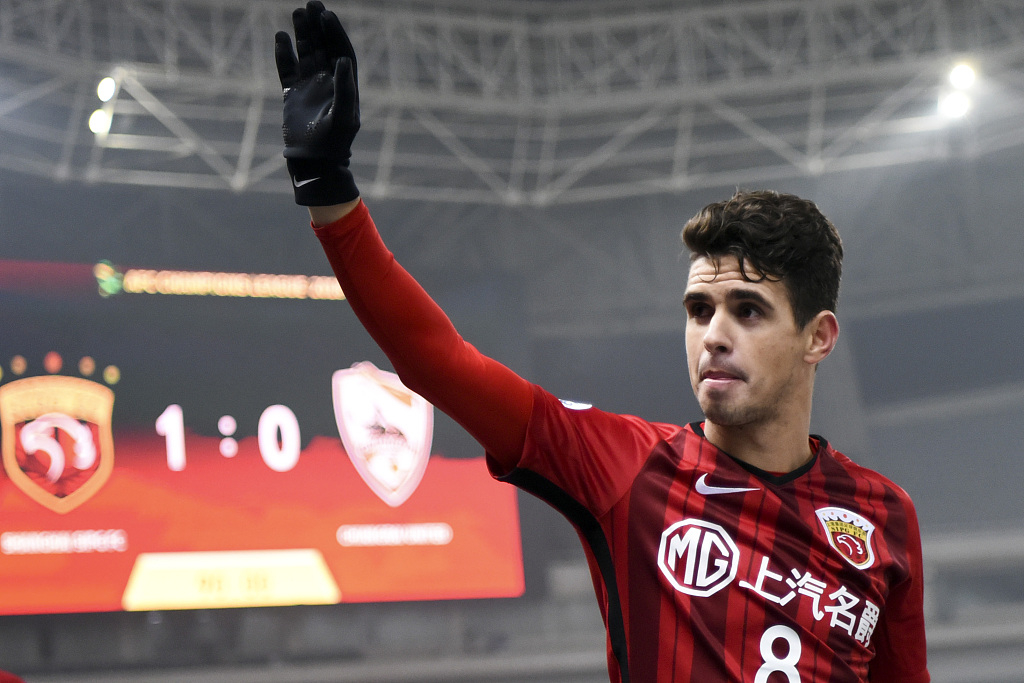 Former Chelsea midfielder Oscar has been played for Shanghai SIPG for years. /VCG

Former Chelsea midfielder Oscar has been played for Shanghai SIPG for years. /VCG

Chen didn't provide further details of the reformed format, but he acknowledged that even though one-third of [foreign] coaches and players have not returned to China due to strict travel restrictions, the league is expected to get under way as soon as it receives government approval.

To soften the economic blow caused by the coronavirus pandemic, the Chinese FA has asked players to take up to 50 percent salary cuts. Chen reiterated that the cost-saving measures apply to all CSL players, including the foreign stars whose generous pay packets are the envy of the world.

"It would be unfair if only locals suffer a wage reduction," he observed. "We have to build a new financial system and burst the current bubble. Otherwise, there will be no future for the Chinese football."