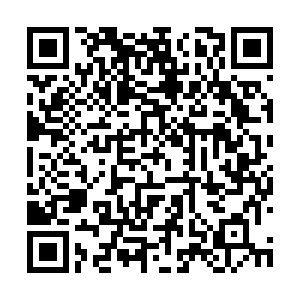 A team of over 30 Chinese researchers left the base camp at the foot of the Mount Qomolangma Wednesday on its journey to measure the world's highest peak.

After reaching the two temporary stations built for satellite navigation positioned at 5,800 meters and 6,500 meters above sea level respectively, the team is now eyeing Qomolangma's peak.

China's Ministry of Natural Resources announced on April 30 that the country had embarked on a campaign to measure the height of Mount Qomolangma located in the country's Tibet Autonomous Region.

To scale the Roof of the World is no easy task, as average air temperature there can drop to minus 29 degrees Celsius, lower than in Antarctica. Climbers have to wade through thick snow and constantly battle fierce wind.

Data obtained including the height of the mount top, snow depth, meteorology and wind speed will offer first-hand information for glacier monitoring and ecological protection.

The country has conducted the measurement and scientific exploration of Mount Qomolangma six times, announcing its height of 8,848.13 and 8,844.43 meters above sea level, in 1975 and 2005, respectively.