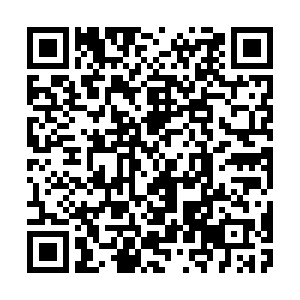 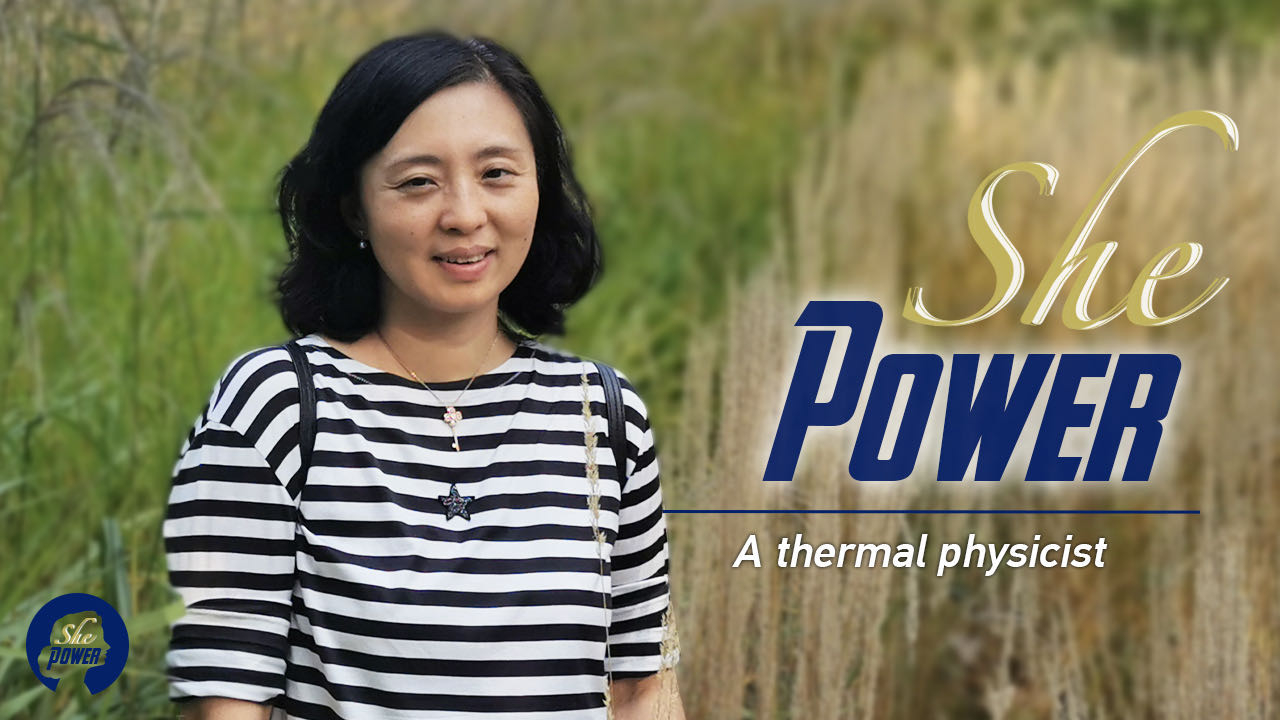 Waking up in the morning to clear blue skies and white clouds can make your day. But if all you can see is dusty smog, it could ruin your mood. Where does smog come from?

"In the process of coal reuse, a large number of pollutants and dust are generated and scattered in the atmosphere. If not handled properly, it will become an important inducement of smog," explained Li Shiyuan, a professor at the Institute of Engineering Thermophysics under the Chinese Academy of Sciences (CAS). 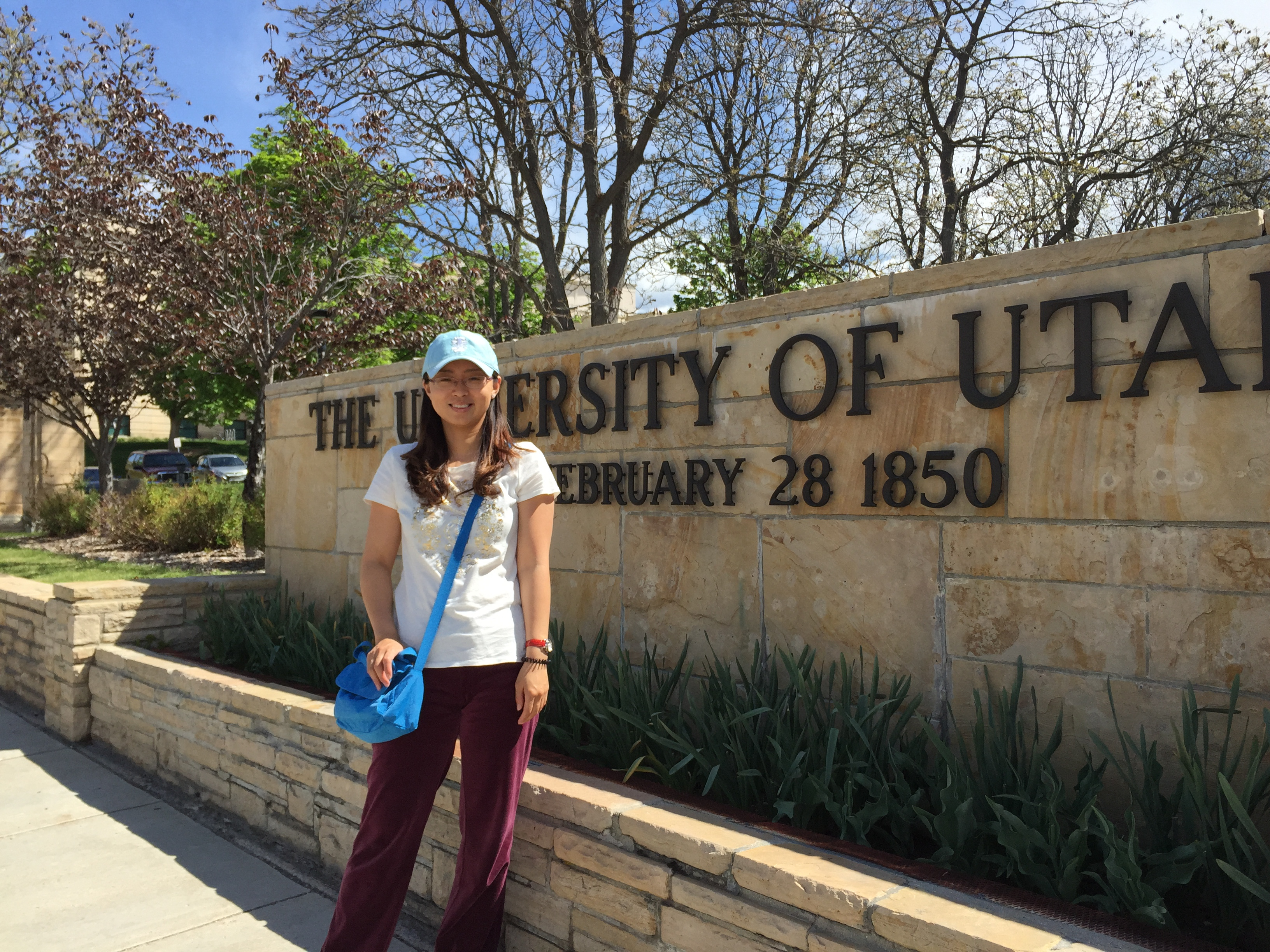 Prof. Li Shiyuan in front of the University of Utah, U.S. /courtesy of Li Shiyuan

Prof. Li Shiyuan in front of the University of Utah, U.S. /courtesy of Li Shiyuan

In China, coal consumption accounted for 59 percent of the total energy consumption in 2018, down 1.4 percentage points year on year, according to an industry report.

Coal is important in China's energy consumption structure. "In my opinion, it's not about coal. It's that we haven't yet invented a clean way of using coal," said Li. She and her team have been working on finding a clean and efficient use of coal.

"I have led over a dozen domestic universities, research institutes and enterprises as the project leader to jointly invest in the research of the key technologies for clean combustion of ultra-low volatile carbon-based fuels," Li started this project in 2017.

After two years, her team have invented the world's first boiler for preheating pulverized coal with pure combustion of ultra-low volatile carbon-based fuel and have achieved a stable operation.

"In the past, for clean and efficient technology of coal, we had to run after others, but now our scientific payoffs are leading the world," she said. 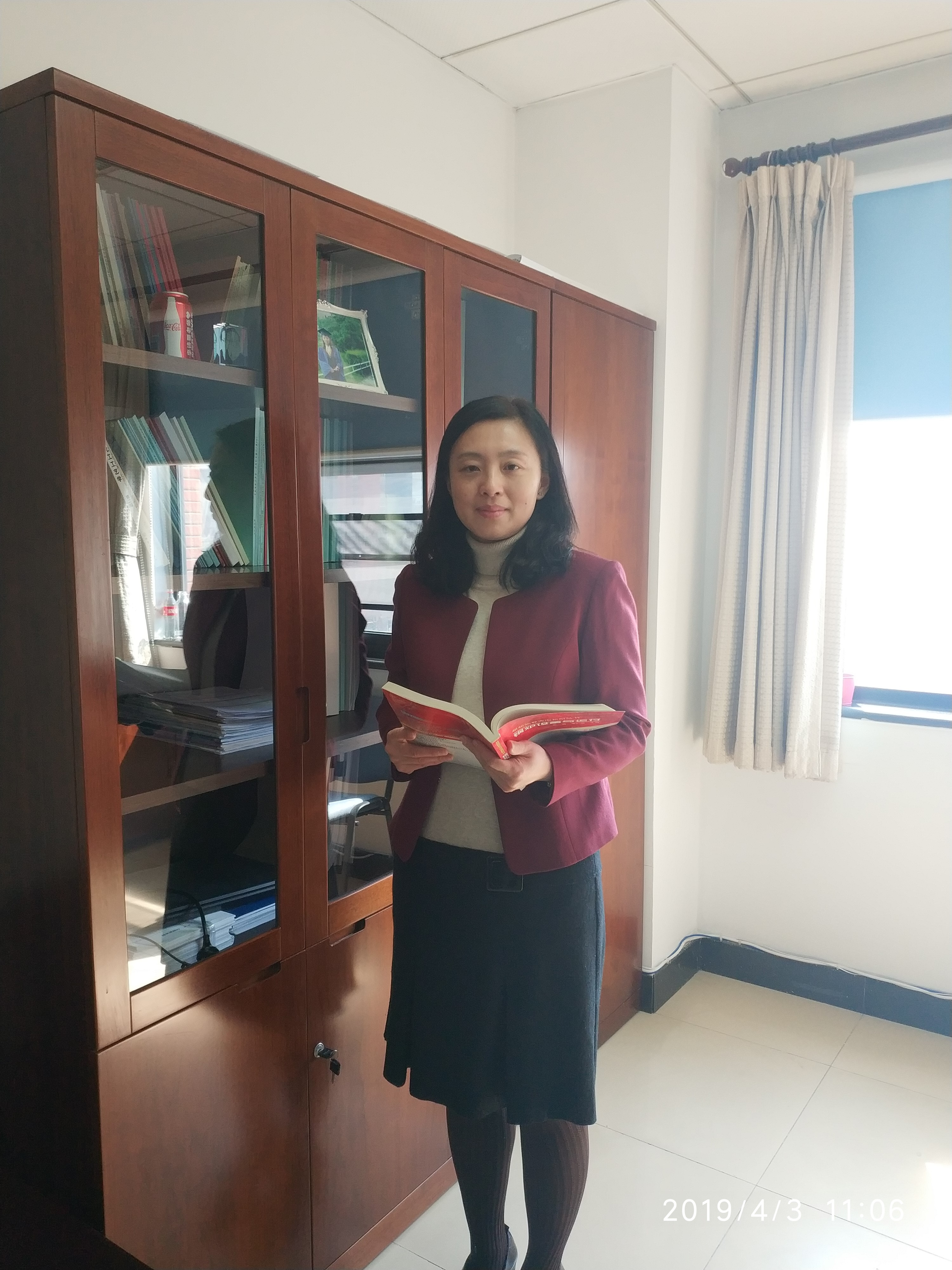 Talking about her career, Li explained the driving force behind their innovations.

"[We are] both young researchers, who just started work, and our senior researchers – we all have a common dream, which is to turn it into a technology that our country and companies can use through our knowledge," she said it's the common goal that brings the team together.

Li's research not only brings economic efficiency to enterprises and our country but also improves our environment gradually. It's a lifelong thing to protect our green hills and clear waters.