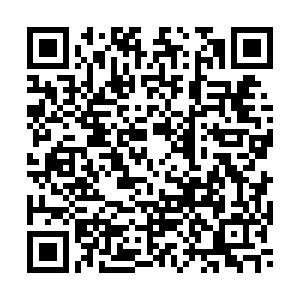 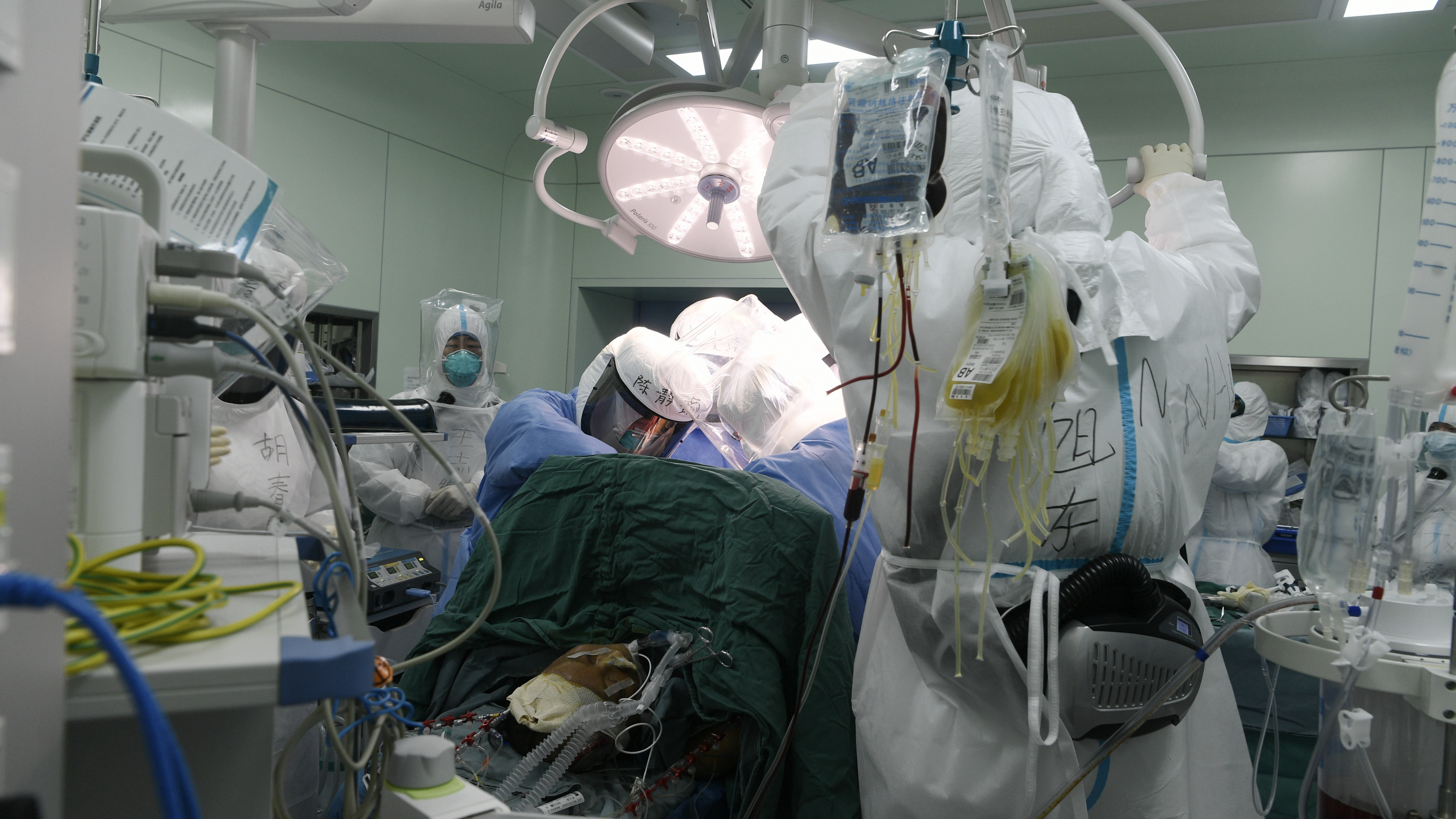 Doctors at the Renmin Hospital of Wuhan University conduct a double-lung transplant surgery for a patient on April 20./VCG

Doctors at the Renmin Hospital of Wuhan University conduct a double-lung transplant surgery for a patient on April 20./VCG

A COVID-19 patient who received a double-lung transplant surgery after 73 days of ECMO therapy is now recovering and able to communicate with medics, with stable vital signs and the transplanted lungs functioning well, a hospital in Wuhan said on Saturday.

The male patient, 54, was diagnosed with COVID-19 in January after developing symptoms including soreness, fatigue and fever, according to the Union Hospital affiliated to Tongji Medical College of Huazhong University of Science and Technology in Wuhan, capital of central China's Hubei Province.

He received tracheal intubation and got support from an ECMO machine, which functions as an extracorporeal heart-lung machine and delivers healthy oxygen to the blood of a criticaly ill patients, on February 11 before being transferred two months later to the hospital.

Despite this progress, he suffered from extensive pulmonary interstitial fibrosis and lung failure.

Experts from the Union Hospital, the lung transplant center of Jiangsu Province, the First Affiliated Hospital of the College of Medicine at Zhejiang University and other medical facilities worked out a customized surgical plan for the patient and undertook a six-hour operation on April 24.

Very few COVID-19 patients have irreversible pulmonary fibrosis that endangers their lives, and those that do usually suffer from multiple organ dysfunction, according to Ma Xudong with the National Health Commission.

Another 65-year-old final-stage COVID-19 patient had previously received a double-lung transplant surgery at the Renmin Hospital of Wuhan University on April 20. The patient is now able to eat and talk.

World's first lung transplant for a COVID-19 patient in China