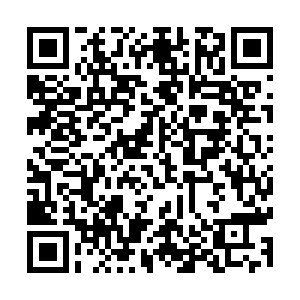 But the Brexit debate is far from over.

The sides entered a transition period until the end of 2020, 11 months in which little in practice actually changes. The UK doesn't have a seat at the table in Brussels, but continues to pay into the bloc's budget and abide by its rules. 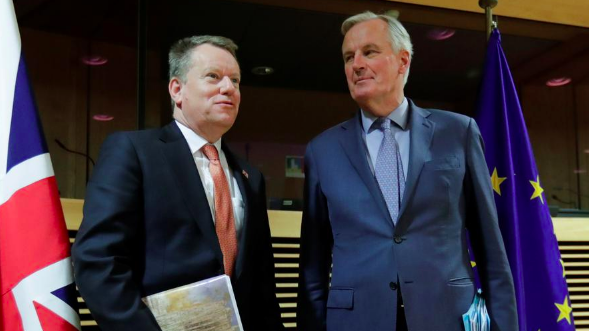 When the transition ends, the UK will leave both the single market and the customs union and enter into a "future relationship" agreement with the EU — or break away with no exit deal in place.

Negotiations over a trade agreement as well as multiple side issues, including the contentious matter of access to UK fishing waters, are underway and would probably need to be wrapped up by October if any deal is to be ratified by member states, the European Parliament — and potentially national and regional parliaments — before December 31.

Recent free trade agreements struck by the EU have taken at least four years, so agreeing a substantial deal within six months would be unprecedented, particularly as talks — which resumed via video link for a third round on Monday — have been disrupted and priorities changed by the COVID-19 pandemic. 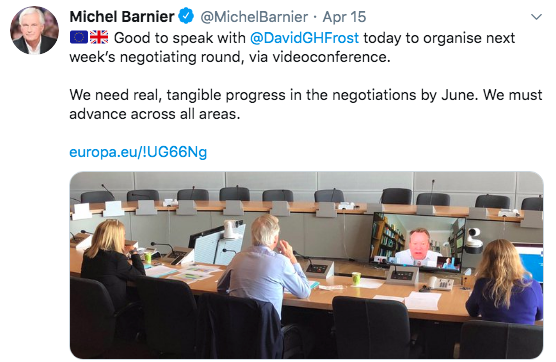 The EU's chief negotiator Michel Barnier contracted the disease, while his UK counterpart David Frost self-isolated after showing symptoms. Both sides have so far stuck to their respective negotiating positions.

"It's no surprise about where we are at this point of the negotiations you wouldn't really expect either side to move," Georgina Wright, senior researcher at the Institute for Government think tank, told CGTN.

"I think you would only expect movement really over the summer, and the closer you approach to the deadline. So in that respect, I think negotiations are probably where they should be."

Calls have however mounted for the transition period to be extended as a result of the pandemic, a decision that would have to be made by June 30.

"Given the complexity of what we're trying to deal with here and the added complications, and there are many, as a result COVID-19, it surely makes sense for us to seek a bit more time," Irish Foreign Minister Simon Coveney told an online conference on Friday.

YouGov polling from April suggests Britons would accept an extension, with 56 percent in favor and 27 percent opposed.

But Prime Minister Boris Johnson and the UK negotiating team have so far been unequivocal. "Transition ends on 31 December this year," Frost tweeted on April 16. "We will not ask to extend it. If the EU asks, we will say no.” 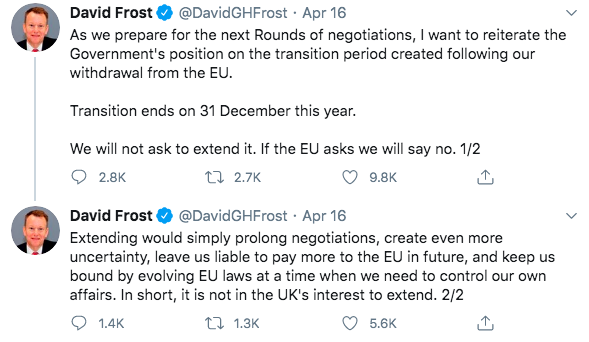 Whether the UK stance is a negotiating position or an unshiftable political decision remains to be seen, but some experts believe an extension is unlikely. "Boris Johnson is someone who will do things with strong determination," Yao Shujie, economics professor at the universities of Nottingham and Chongqing, told CGTN.

"He articulated the Brexit deal with a clear timeline and will not make any compromise or bow to pressure for any extension. To some extent, it is understandable. The negotiation between the EU and UK has lasted for too long, causing huge damage to both sides. Any extension will lead to further uncertainty and suffering which may outweigh the benefit of extension."

Wright also says an extension looks unlikely at present, but identifies a scheduled high-level conference in mid-June as being the event to watch if there is to be a change of heart.

"One possible outcome would be for the EU and the UK at the high-level conference to say, 'look, we've taken stock of negotiations, we now realize we need more time and we jointly decide to extend.' And given that conference would take place in mid-June you’d then allow the joint committee two weeks to resolve the terms and conditions by June 30."

The UK government has also argued that the fallout from the COVID-19 pandemic is a reason not to extend the transition period. The Times quoted a government spokesman on Monday as saying ministers feared being bound into EU legislation to deal with the impact of the virus on the bloc, "without us having any say in designing it."

Even if a deal can be struck in the six-month window ahead, there are other factors to consider.

"From the UK government's perspective, it's 'why do we need more time, we can reach a deal by the end of the year.' But of course it's not just about reaching a deal, it's also about ratifying that deal," Wright said, adding there would be questions over the readiness of governments and businesses in the EU and the UK for what happens on January 1, 2021.

James Smith, developed markets economist at Dutch financial services firm ING, added in a blog: "With coronavirus set to continue causing wide-scale disruptions for a range of UK businesses, it is unlikely that many firms will have the capacity to increase readiness for a sharp change in trading conditions in 2021."

Smith argues that time constraints, concerns over business readiness and potential supply chain disruptions mean a June deal to extend the transition period for up to two years is likely.

But given the strident tone of the UK government to-date, getting there will require a major political fudge.