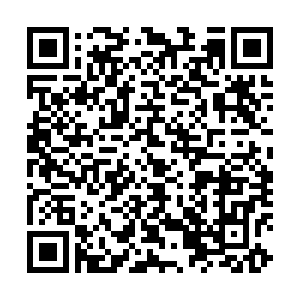 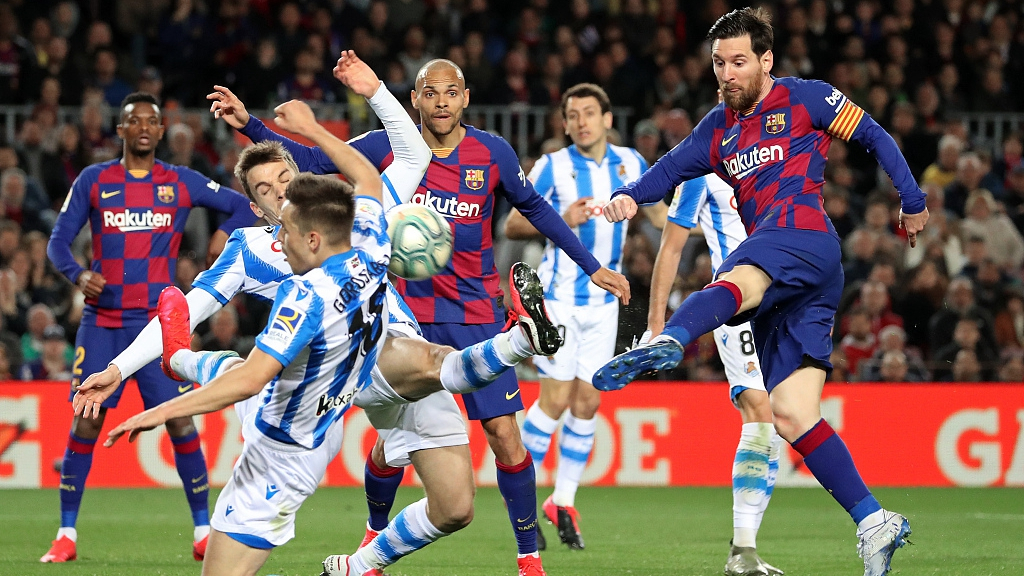 Spanish La Liga's plan to restart the season on June 12 has been given another head-on blow, with reports confirming five players in the country's top two divisions tested positive for COVID-19.

"Between the clubs of La Liga Santander [Primera Division] and La Liga SmartBank [Segunda Division], five positive cases have been detected in players, all of them asymptomatic and in the final phase of the disease," read a La Liga statement.

"In the next few days, they will be tested again and, after obtaining two negative results, they will be able to join the training sessions at their club's facilities. La Liga has warned all participants of the training sessions to not relax the recommended safety measures at facilities or their homes to ensure the number of infections remains low."

"Moreover, La Liga will offer people who live with those affected the possibility of also doing screening tests," it added. 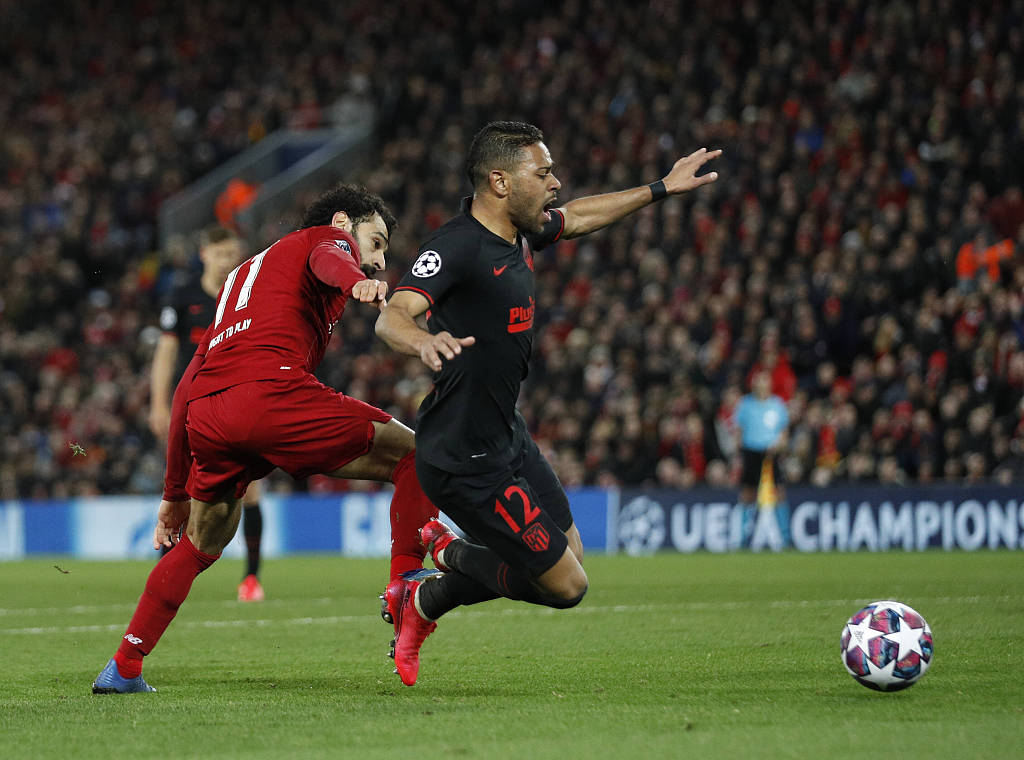 The identities of those infected were not revealed, but Atletico Madrid defender Renan Lodi, Real Sociedad goalkeeper Alex Remiro and Granada midfielder Yangel Herrera are reportedly among the five.

It remains to be seen if the positive cases will pose a serious threat to the planned return of Spanish football next month, though La Liga president Javier Tebas remains optimistic.

"The number is less than we expected. We initially expected 25 or 30 cases based on the record seen in the Bundesliga and the potency of the virus in Spain. And the players already are in the final phase of the disease and this week they will be tested again," Tebas said on Sunday.

"I don't know when football will return, I would like it to be June 12. But it will depend on spikes and contagions. In the end it will be up to the health authorities. They explain what can be done. We do not rush, we are not the ones who decide the phases," he added.

Barcelona veteran Gerard Pique, meanwhile, has expressed concern about La Liga's attempt to return after all league matches have been suspended since mid-March. 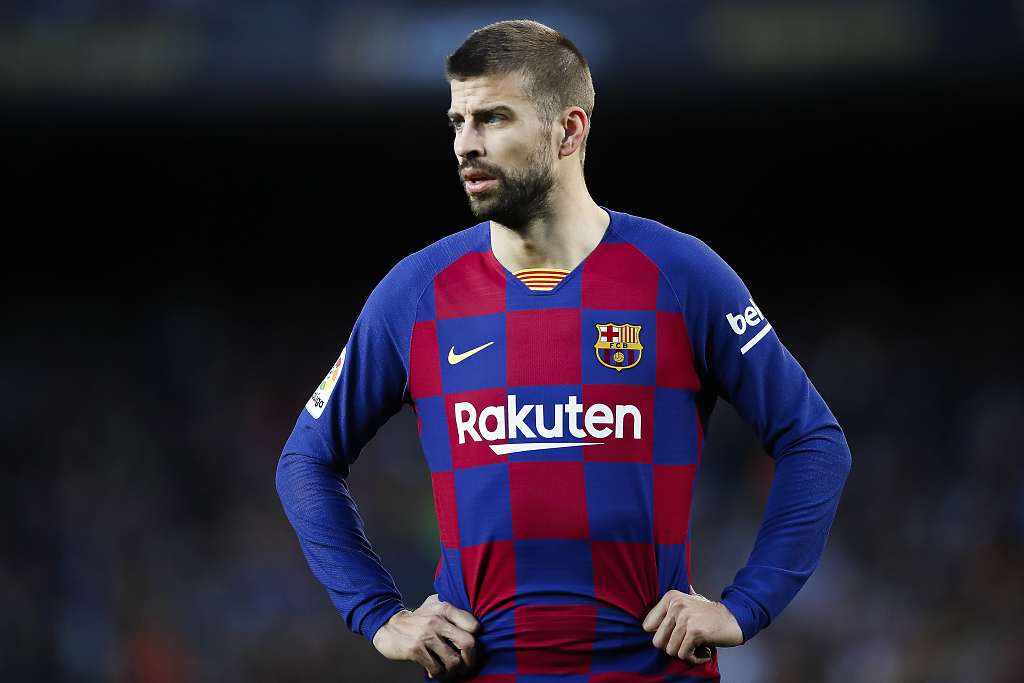 "I have heard Javier [Tebas] talk about playing again on [June] 12 .... We've spent a lot of time out of action and we have to keep in mind we need to be well prepared to avoid the risk of injuries. If I can contribute my opinion, a few more days wouldn't hurt us," he told Spanish broadcaster Movistar.

According to Spanish media outlet Marca, La Liga matches will be played on Fridays, Saturdays and Sundays with midweek rounds of the competition to be staged between Tuesday and Thursday to complete the remaining 11 rounds of action as quickly as possible.

Barcelona, Real Madrid, Atletico Madrid and the rest of the top flight clubs have all returned to training in preparation for the restart, but Pique indicated that some players are not comfortable going back to the pitch.

"There are people who are scared. And it's important that everyone follows the protocol to the finest detail. It's better training as a group [than as individuals] but we have to adapt," he said. 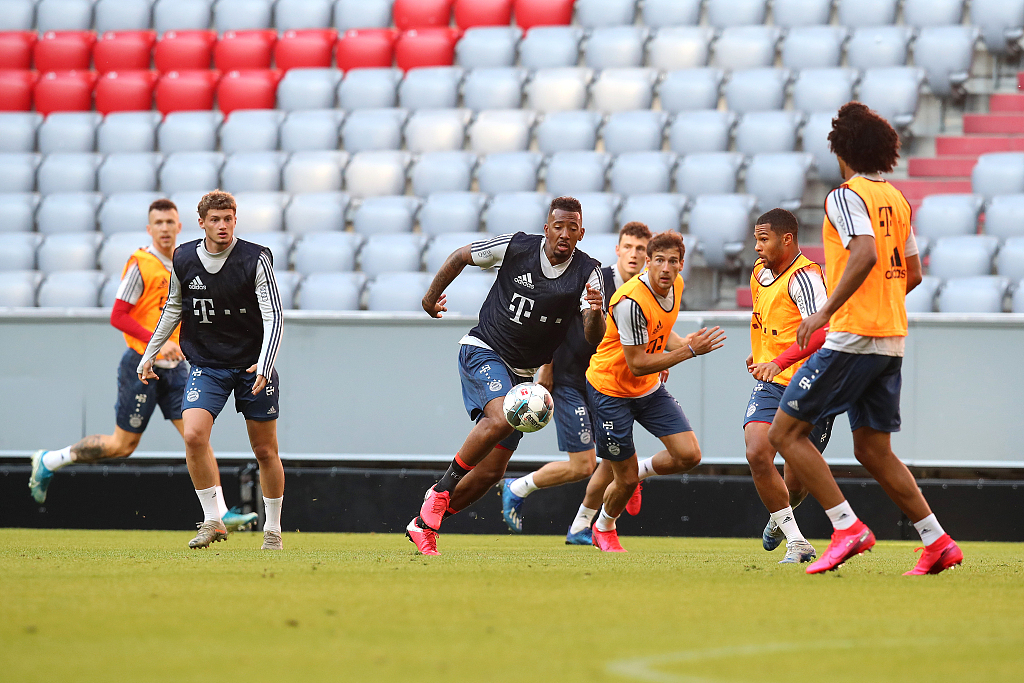 Elsewhere, Bundesliga chief executive Christian Seifert has stressed that their plan to restart football on May 16 would not be derailed by the Dynamo Dresden setback after the second division club reported two more coronavirus cases on Saturday.

"We will have to see how we deal with this situation but we are not changing our plans. The aim remains to finish the season," Seifert told German broadcaster ZDF on Sunday.

"It's not a reason to call the entire season into question. It was always clear to me that this could happen. We're at the very beginning of the restart," he added.

Meanwhile in England, a third Brighton player has been diagnosed with COVID-19, according to the club's chief executive.

"Despite all the measures we have all been taking over the last few weeks, when the players haven't been involved in taking any significant training at all, we have still suffered another player testing positive for the virus," Paul Barber told Sky Sports.

Earlier during the pandemic, two Brighton players tested positive for the coronavirus, but both have fully recovered. The latest cases dealt a potential blow to Premier League's hopes to restart in June.

"There are concerns and I think it is normal for all clubs to have those concerns. We want to make sure we do all that we can [so] the protocols that are put into place are safe and secure and mitigate the risk," Barber said.