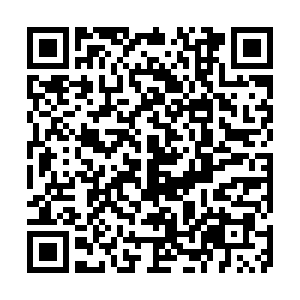 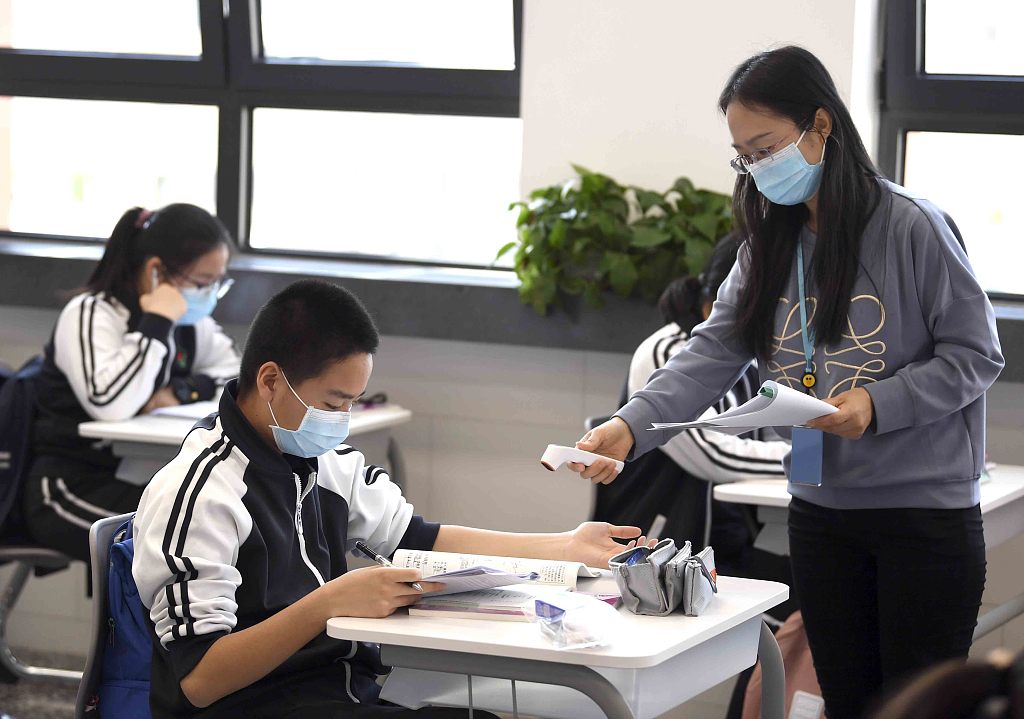 A teacher is taking students' temperature in class at a school in Beijing, May 11, 2020. /VCG

A teacher is taking students' temperature in class at a school in Beijing, May 11, 2020. /VCG

Primary and middle school students in Beijing will gradually return to their campuses in June, said local authorities on Wednesday.

Students in the first two grades of middle school (grades seven and eight) and senior high school (grades 10 and 11) as well as grade six students at primary schools in the capital will return to school on June 1, according to the Beijing Municipal Education Commission.

Primary school students in grades four and five will return to campus on June 8. It's still unclear when students of lower grades in primary schools will resume classes. Off campus training institutions shall remain closed.

Around 80,000 students in their final year of junior high schools (grade nine) in the city have returned to school as of May 11. 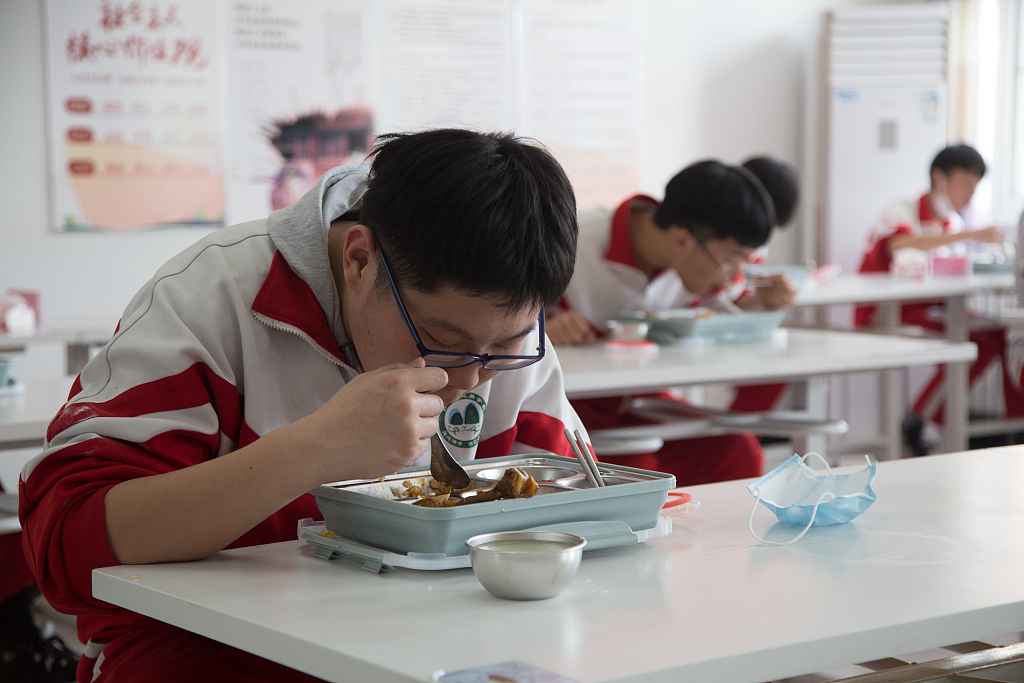 Students at a middle school in Beijing are having lunch at canteen, keeping one-meter distance from each other as required, May 11, 2020. /VCG

Students at a middle school in Beijing are having lunch at canteen, keeping one-meter distance from each other as required, May 11, 2020. /VCG

For kindergartens, the authorities said "those that meet the qualifications to open" will gradually open after June 8. Parents can send their kids in on a voluntary basis.

Many schools in China have been closed since the COVID-19 outbreak in late January. Most students have instead turned to online learning at home. In April, students in provinces like Zhejiang, Shandong and Sichuan started school in batches as efforts to contain the spread of the virus started paying off.

According to regulations from the Ministry of Education, schools need to be examined by local health departments before opening to ensure hygiene and safety of students' learning environment. 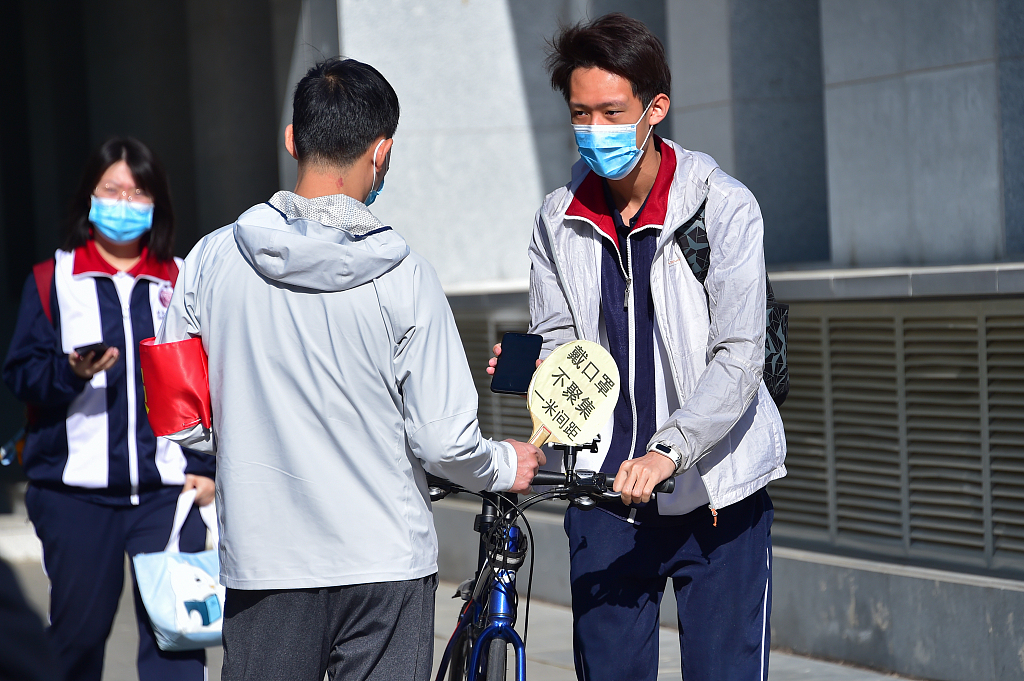 Students are required to stay at least at one-meter distance from each other on campus in Beijing. /VCG

Students are required to stay at least at one-meter distance from each other on campus in Beijing. /VCG

However, for many students and their parents, returning to school remains as something like a question of "to be or not to be." A mother of a four-year-old girl in Beijing told CGTN that she's been looking forward to sending her daughter back to kindergarten but every time she read news about COVID-19 cases at some schools, she felt deeply worried.

"It's really a hard decision for me to make. Neither my husband nor I have enough time to take care of our kid everyday. Our parents are too old to look after her. But you know situation is still 100 percent safe. Look, students in Jilin are required to be back at home again just today because of the coronavirus outbreak," said a woman surnamed Sun.

Besides citing safety concerns, Bao Yue, father of a nine-year-old boy, made another complaint during an interview with CGTN. "My son is now in second grade in primary school. It's so tiring to supervise him to study everyday! I hope he can be back to school as soon as possible."