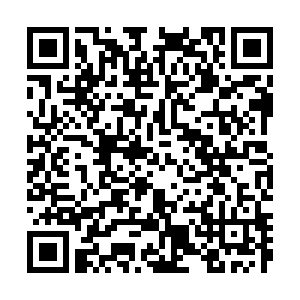 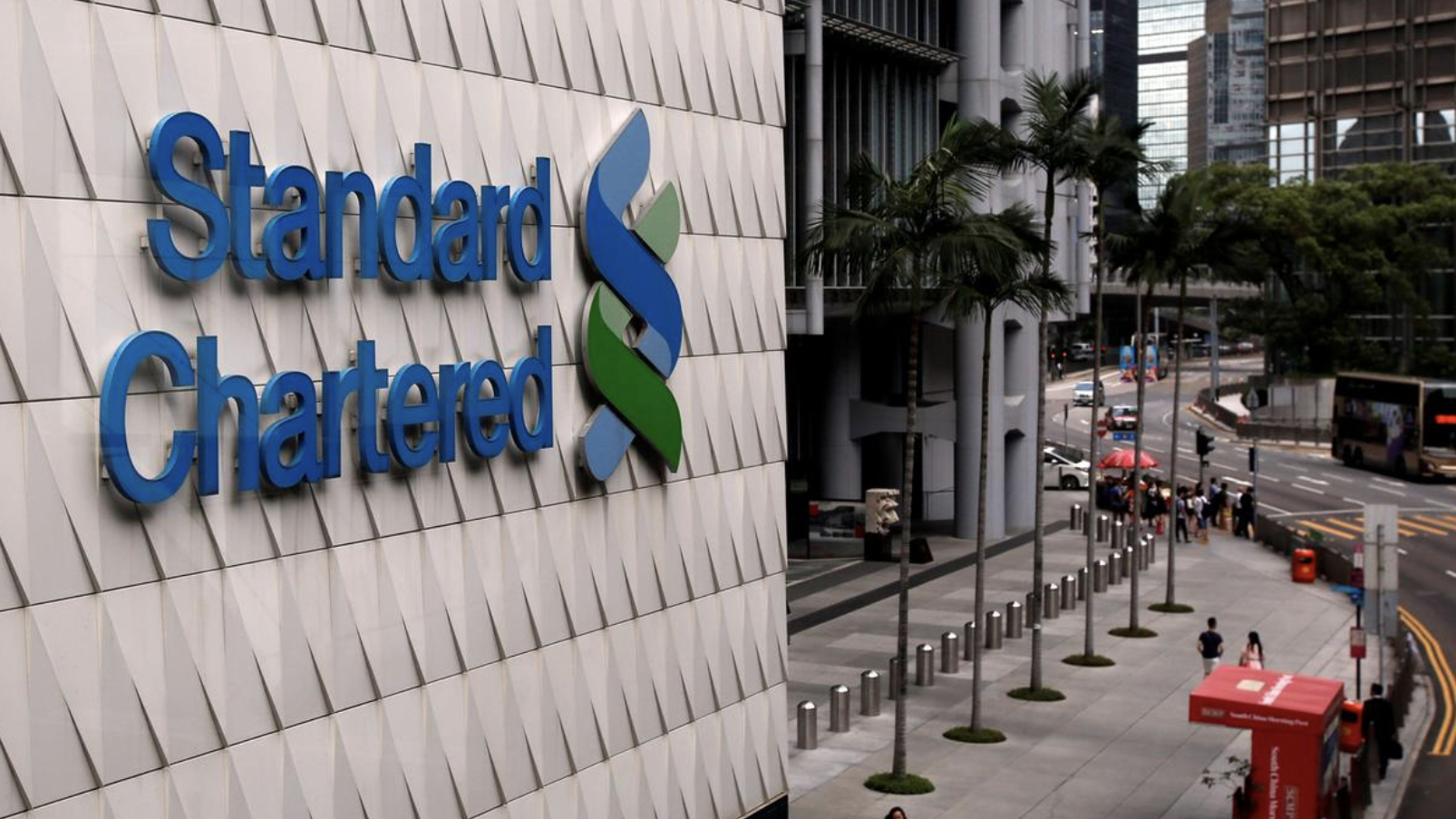 Standard Chartered Bank (SCB) has recently facilitated the completion of the first international yuan-denominated letter of credit (LC) transaction using blockchain, signifying an important step within the market for supporting the renminbi (RMB).

The transaction was made between Chinese steelmaker Baosteel and Australian mining giant Rio Tinto on Contour, an open trade finance network. It is the first paperless deal in the iron ore industry to be transacted in RMB, according to SCB.

The collaboration between Rio Tinto and Baosteel also showcases how digital initiatives can effectively enhance the efficiency and security of cross-border trade finance flow, at a time when the delivery of physical documentation can be more challenging, SCB added.

"We are delighted to have played an important role as the digital LC issuing bank in such a significant trade which marks the first RMB-denominated international LC between two banks via blockchain," said Samuel Mathew, global head of documentary trade, Standard Chartered, expecting more transactions to follow.

SCB is one of the founding banks and shareholders of Contour.