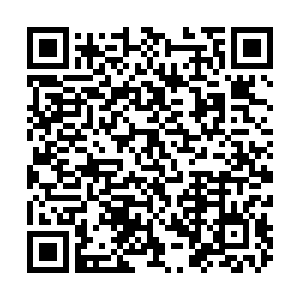 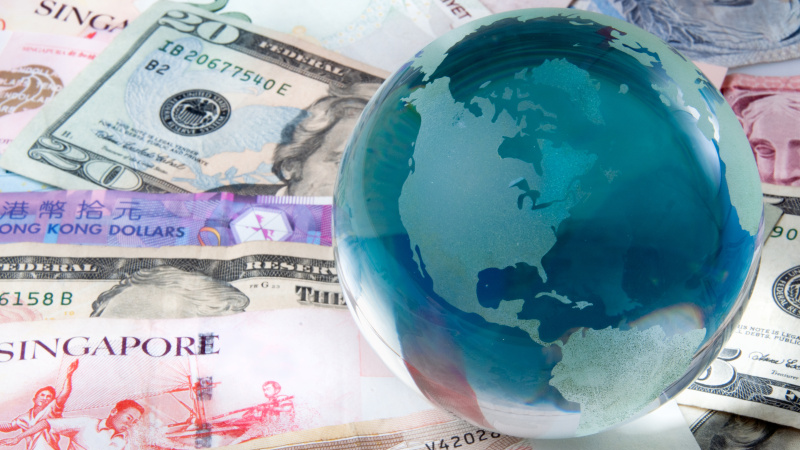 Foreign direct investment (FDI) into the Chinese mainland rose by 11.8 percent year on year to 70.36 billion yuan (9.92 billion U.S. dollars) in April amid the COVID-19 pandemic, said an official with the commerce ministry on Thursday.

During the January to April period this year, the FDI totaled 286.55 billion yuan, down 6.1 percent year on year, dragged by the coronavirus pandemic, said Gao Feng, a spokesperson with the commerce ministry.

The FDI inflow to the high-tech industry between January and April increased by 2.7 percent year on year. Among them, information services, e-commerce services and professional technical services surged by 46.9 percent, 73.8 percent, and 99.6 percent respectively year on year, said Gao.

Gao also cautioned that due to the pandemic, China's foreign investment situation this year is still facing challenges, and global cross-border direct investment is still in a downturn.

"Small and medium-sized enterprises and labor-intensive industries may bear the brunt," said Gao. He said the ministry will continue to roll out targeted measures to help foreign trade companies to navigate the difficult situation and enter into the international market.

However, the country's exports rose by 3.5 percent in April despite the hit of the COVID-19 and thanks to positive results in epidemic control and quickened pace of resumption, while imports fell by 14.2 percent.

From the demand side, the market demand in Japan and South Korea recovered relatively quickly. In April, China's exports to both countries achieved substantial growth, said Gao.

China to take an objective and impartial ruling on Australia's barley

The commerce ministry said that China is considering imposing tariffs on Australia's barley, but it will abide by the law and fully secure the legitimate rights of all related parties and make an objective, fair and impartial ruling.

Gao said that China had anti-dumping and anti-subsidy investigations into Australian barley on November 19 and December 21, 2018. In November 2019, the ministry extended the investigation periods to May 19 and June 21, 2020.

Just two days ago, Chinese Foreign Ministry has also announced that China has decided to suspend imports from four of Australia's largest meat processors.  China has asked the Australian side to conduct a thorough investigation as some Australian companies violated the inspection and quarantine requirements jointly determined by authorities from both sides.