The system of socialism with Chinese characteristics and the system of governance are the secret to China's rise in economy and social stability over the past 70 year.

In order to better turn institutional strength into even more effective governance, the country adopted a "roadmap" covering democracy, rule of law and 11 other key fields.

Developing socialist democracy and improve the socialist rule of law is always a key topic for every Five-Year Plan (FYP), whose purpose is to give full expression to the will of the people, protect their rights and interests, spark their creativity, and provide systemic and institutional guarantees to ensure the people run the country. 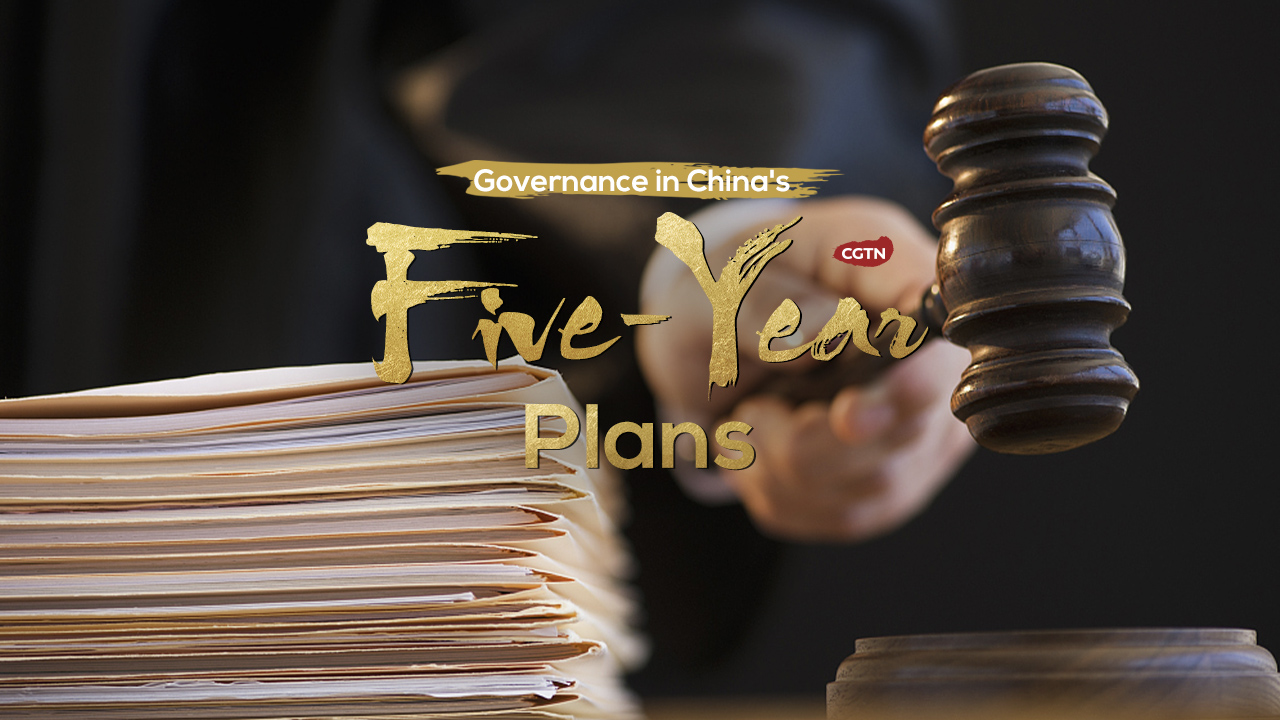 As one of the country's most important policy blueprints, China's FYP have been drawn up every five years since 1953, setting medium-term goals for China's social and economic development and is the barometer against which progress is measured. 2020 is the last year of the 13th Five-Year Plan, which was adopted on March 15, 2016.

The essence of democracy is to answer to the people.

In some countries, checks on power become deadlocks, and money can be used to tamper in elections. The political process soon becomes dormant after voting. This type of democracy may be "pretty," but it hardly leads to good governance. Rather, it is likely to cause surprise and unwanted events.

Chinese democracy has a higher level of quality and efficiency, as can be seen in practice.

Serving the people and pursuing for the people's interests is an essential mission of the people's congress system - the fundamental political system of the country. The country is giving more seats in the National People's Congress (NPC), the supreme organ of state power, to workers, farmers, professionals and women to represent more grassroots voices.

Consultation is a virtue of Chinese democracy. For instance, the 13th five-year plan, a critical component of building a moderately prosperous society, was produced after rounds of top-down and bottom-up consultation, covering all aspects of society. More than 32 percent of the 2,500 items of feedback collected nationwide were adopted, a feat that could only be accomplished by the Chinese democratic model of decision making.

The contemporary Chinese state inherited a long political tradition of selecting and appointing talent, establishing a merit-based "selection plus election" system with a special focus on public opinion. The items for assessment include, but are not limited to, economic development, job creation, social security and environmental protection. Competition is fierce and only the most capable cadres are promoted.

The Two Sessions in FYPs

The term "Two Sessions" refers to NPC and the "Chinese People's Political Consultative Conference (CPPCC)," which reflects China's key political systems: The system of people's congresses, the system of multiparty cooperation and political consultation under the leadership of the CPC.

These political systems and polices all ensure that China stays on the path of socialist political advancement with Chinese characteristics, where all major legislative decisions are made after going through procedures and democratic deliberations to make sure the decision-making is sound and democratic. 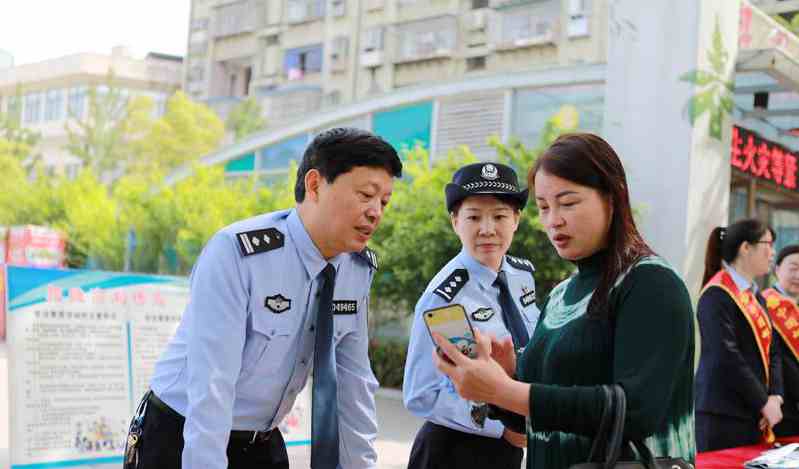 Governing the country according to law

In the 1980s many reforms were adopted without proper legal arrangements, but times have changed. A socialist system of laws with Chinese characteristics was established in 2010.

China has over 240 laws covering almost every aspect of political and social life. Most reform requires revision or abolition of existing laws, or completely new ones.

"No major reform should be conducted if it is not legally grounded," Zhao Bingzhi, head of the Law School at Beijing Normal University, said.

Law expert Mo Jihong with the Chinese Academy of Social Sciences also stressed the importance of implementing the Constitution and laws to better develop a system of socialist rule of law with Chinese characteristics.

The phrase "legal system" focuses more on the static rules and systems of law while "the rule of law" includes not only dynamic legislative, judicial, administrative law enforcement and law-abiding actions but also a value pursuit, which aims to achieve social fairness and justice, requires limiting public power and safeguarding private rights.

Since the 10th Five-Year Plan, the expression of "a country based on the rule of law" has replaced "a country with a legal system" and the systems of the socialist rule of law, which reflects China's willingness to achieve the overarching goal of modernizing the country's system and capacity for governance through integrating the rule of law.

"Socialist Democracy and Rule of Law" also got its own chapter with refined connotations and an increasing length in words since the 10th Five-Year Plan.

Administrative law, which is considered a branch of public law, governs the activities of administrative agencies of government, the expert added.