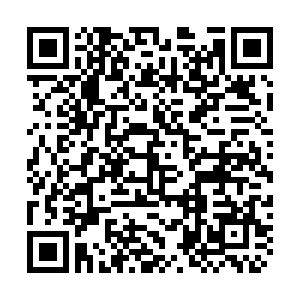 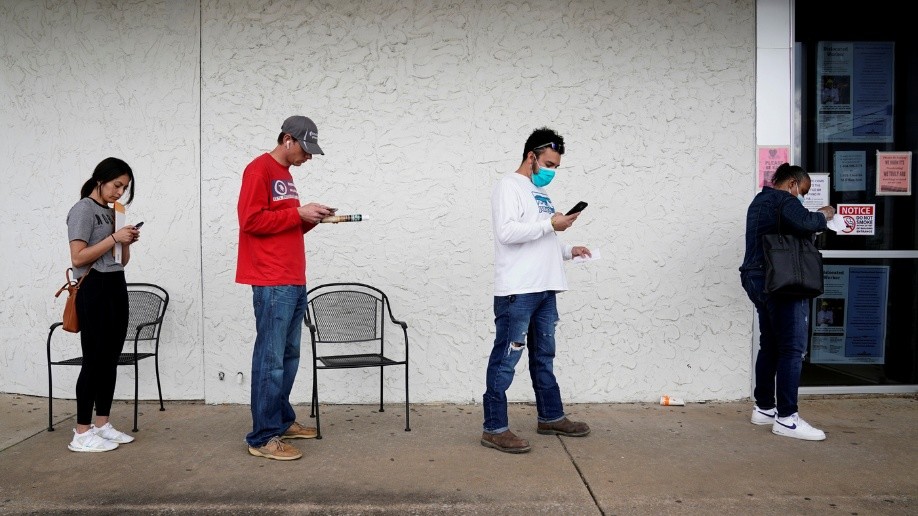 Nearly three million more American people filed for unemployment benefits in the week ending May 9, according to the U.S. Department of Labor as the COVID-19 pandemic continues to batter the labor market.

The initial claim from last week - 2.981 million - was down from 3.176 million in the prior week and marked the sixth straight weekly drop, despite the number still standing high and well above any week prior to the pandemic.

Economists polled by Reuters had forecast applications for unemployment benefits totaling 2.5 million in the latest week. Claims have been gradually decreasing since hitting a record 6.867 million in the week ended March 28.

The new data has brought the total job losses since the pandemic's arrival in mid-March to 36.5 million in the U.S.

"We are on the back end of the first wave of layoffs, but now we are transitioning from the natural-disaster phase to the recession phase," said Josh Wright, chief economist at Wrightside Advisors in New York. "That's why so many white collar jobs are still being lost. We effectively amputated a large section of the economy, and we are going to limp along afterwards."

The coronavirus lockdown wiped out 20.5 million U.S. jobs in April, destroying nearly all the positions created in the prior decade in the world's largest economy, while the number of initial jobless claims in the country surpassed a staggering 33 million in the last seven weeks.

The report came a day after Federal Reserve Chair Jerome Powell warned of a prolonged recession and urged the White House to act further to prevent long-lasting economic damage.

(Cover: People who lost their jobs wait in line to file for unemployment benefits at an Arkansas Workforce Center in Fayetteville, Ark., on April 6. /Reuters)