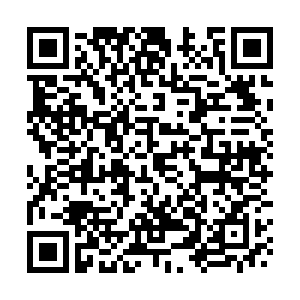 The President of the United States Donald Trump and his coronavirus task force are collectively pressuring the country's top health agency to revise the current COVID-19 death counts, revealed in an exclusive piece by the U.S. media agency The Daily Beast.

The news organization said that Trump wanted to exclude certain deaths when states counted their own and when the Center for Disease Control and Prevention (CDC) aggregated the total, as he said they were "incorrectly tallied or even inflated by current methodology," The Daily Beast wrote. 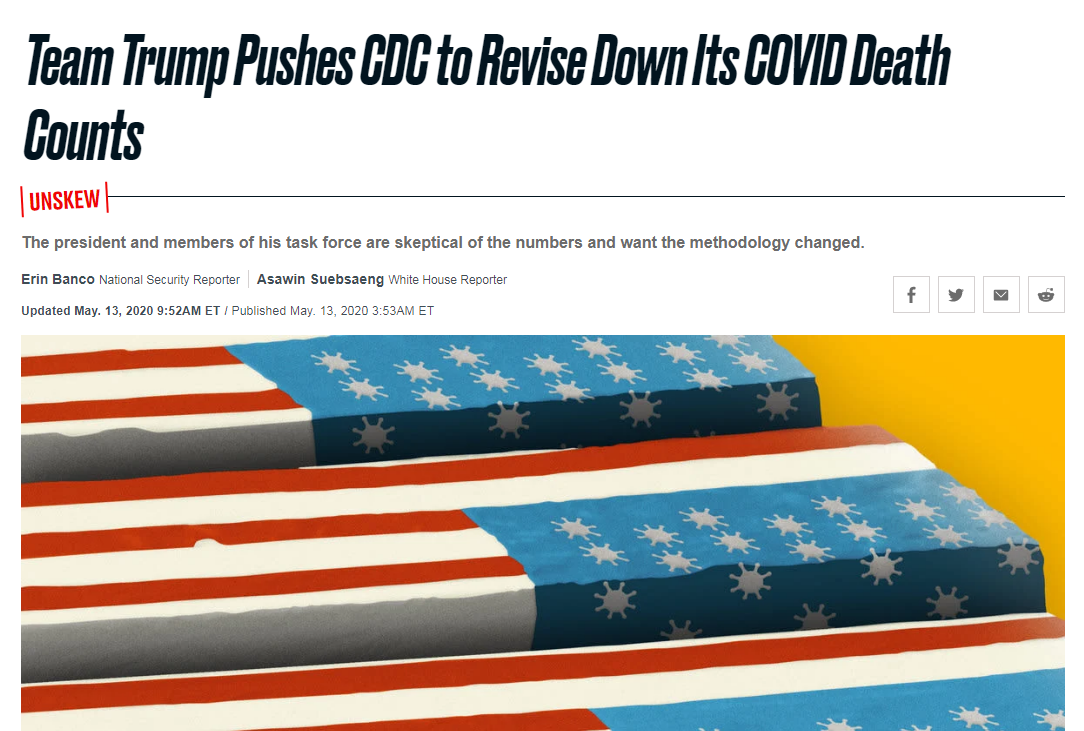 A screenshot of an article from The Daily Beast

A screenshot of an article from The Daily Beast

But five CDC officials briefed The Daily Beast, saying that they have been seeking to reject those demands, citing that states are already striving to count every COVID-19 death possible and this would only undermine their efforts.

The remarks came as the country witnessed the number of COVID-19 deaths surpass 80,000, and the U.S. president has been privately raising doubts about the revision in recent weeks, although he has publicly recognized the accuracy of the death toll before, two administration officials familiar with the talks told The Daily Beast.

According to two of the five sources from the administration that the news agency talked to, the White House is trying to enforce the revisions on individual states through the CDC.

Three senior administration officials told the news organization that Deborah Birx, the coordinator of Trump's coronavirus task force, has been making strong demands to health authorities at the CDC to remove the death counts of people who are presumed to be positive but weren't tested before their deaths, or people who contracted the virus but may have other health issues that lead to their deaths.

"I don't worry about this overreporting issue," said Bob Anderson, who lead the work of COVID-19 death-related statistics in CDC's National Center for Health Statistics, "We're almost certainly underestimating the number of deaths [in the country]," according to The Daily Beast.

Dr. Anthony Fauci, the head of the National Institute of Allergy and Infectious Diseases, has also previously said that it is likely the current government data on COVID-19 death toll is lower than the actual figure.