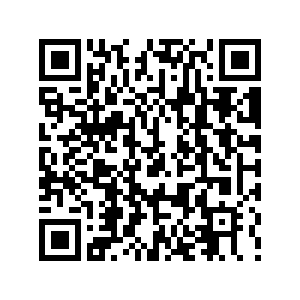 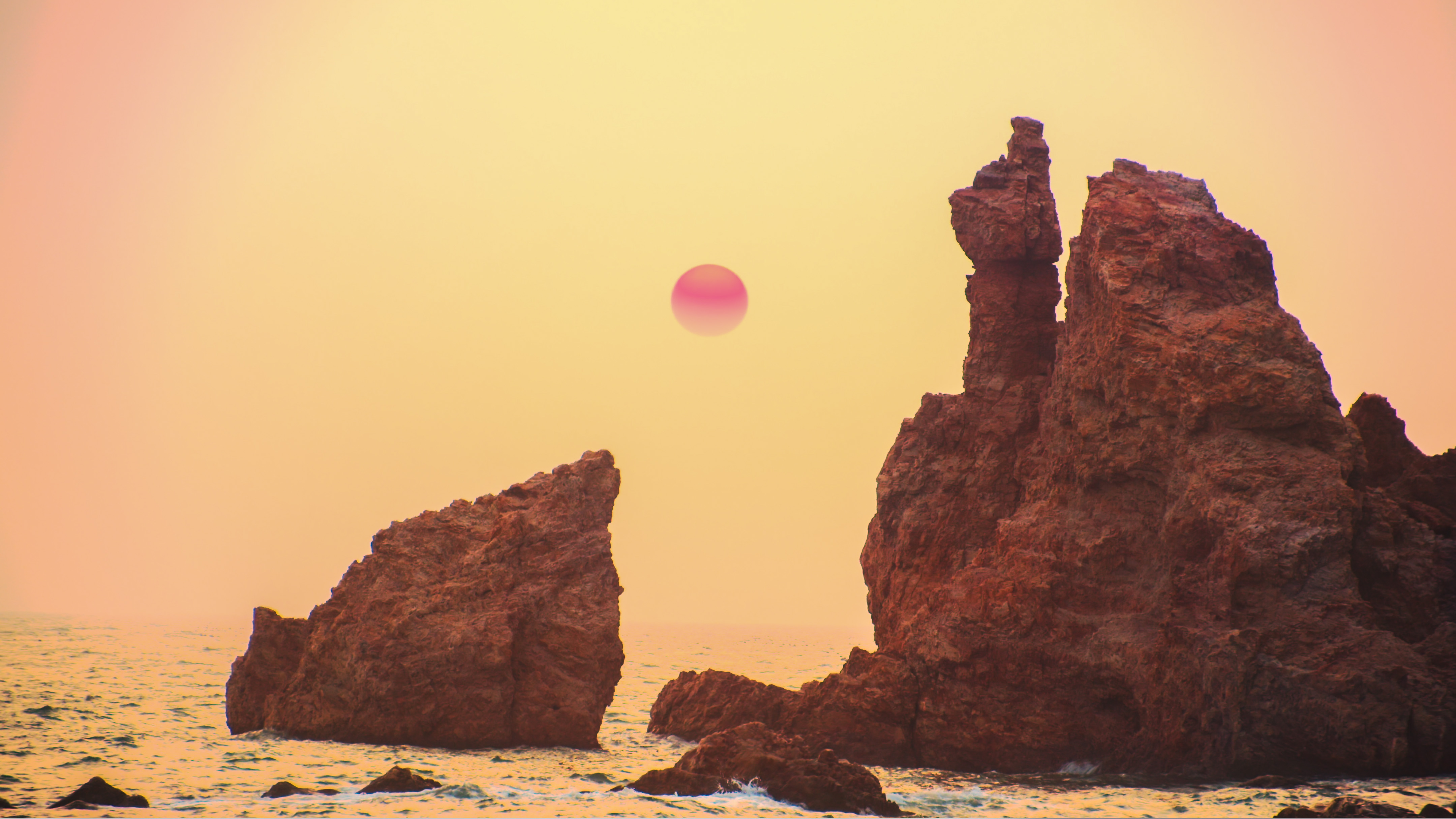 A hundred million years ago, Changdao was once part of the continent before it was separated by tectonic shifts and became an array of islands and precipices. All these rocks on the Changdao shores have withstood seawater erosion and immersion and the grinding of sands and grit carried by the waves. It took 100,000 years of geological evolution to give birth to this landform.

At the northern end of east China's Shandong Province, lies an archipelago. Changdao, or Changshan Island, consists of 151 islands. Volcanoes, sea birds and marine animals have formed a special ecological system there.