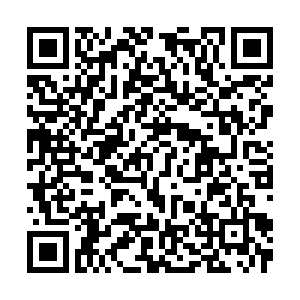 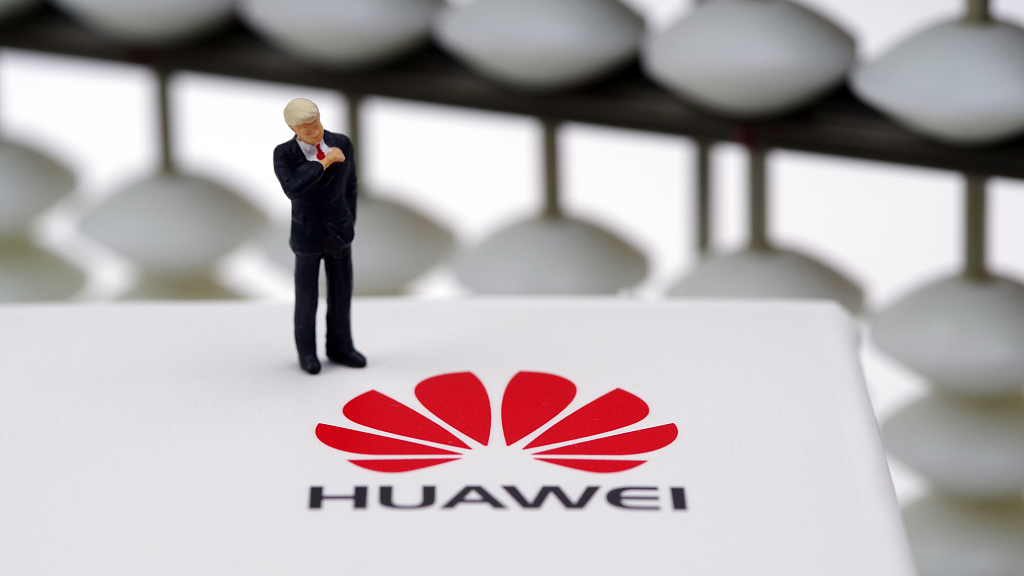 China is ready to put U.S. companies including Apple, Boeing, Qualcomm, Cisco on an "unreliable entity list" as part of a series of countermeasures against a U.S. plan to block shipments of semiconductors to Chinese telecom firm Huawei, according to a report of Global Times on Friday, citing a source close to the government.

The report said the Chinese government will launch investigations and impose restrictions on U.S. companies such as Apple and suspending the purchase of Boeing airplanes.

Hours prior to the Global Times report, U.S. Commerce Department announced the extension of Temporary General License (TGL) authorizations for Huawei Technologies Co. Ltd. and its non-U.S. affiliates (Huawei) for another 90 days until August 13, 2020.

Based on the statement on the official Bureau of Industry and Security of U.S. website on Friday, it is amending its longstanding foreign-produced direct product rule and the Entity List to narrowly and strategically target Huawei's acquisition of semiconductors that are the direct product of certain U.S. software and technology.

Under the new restriction, foreign companies that use U.S. chipmaking equipment will have to obtain a U.S. license before supplying certain chips to Huawei, while Huawei is required to receive licenses from the Commerce Department to continue to receive some chipsets or use some semiconductor designs tied to certain U.S. software and technology.

Taiwan Semiconductor Manufacturing Co, a major producer of chips for Huawei's HiSilicon unit, as well as the world's largest contract maker, said Friday it is conducting legal analysis so as to "ensure a comprehensive examination and interpretation of these rules," adding that the semiconductor industry supply chain is extremely complex, and is served by a broad collection of international suppliers.

European stocks were hit by the news as traders sold into the day's gains, with shares of chip equipment makers such as Lam Research and KLA Corp closing down 6.4 percent and 4.8 percent, respectively, in U.S. trading.

Huawei did not respond to a request for comment.

While in March, when answering the response to possible stricter U.S. chip export controls, Huawei Chairman Eric Xu said "I hope it's fake news, or we might see an endless flow of disastrous aftermath. It is difficult for any player in the global industry chain to stand alone."

Chinese Foreign Ministry spokesperson Hua Chunying stressed at that time that Beijing would not sit idly as the U.S. keeps bullying Huawei.

"Even if this situation happened, Huawei and also other Chinese companies can choose to buy chipsets from Samsung from (South) Korea, MTK from Taiwan, and [Unisoc] in China, and use those companies to develop chips," Xu added.