Europe seeks to save summer tourism from coronavirus
CGTN 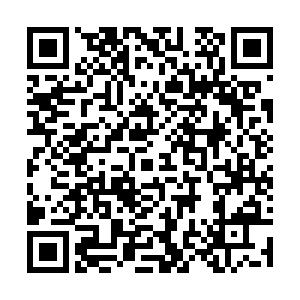 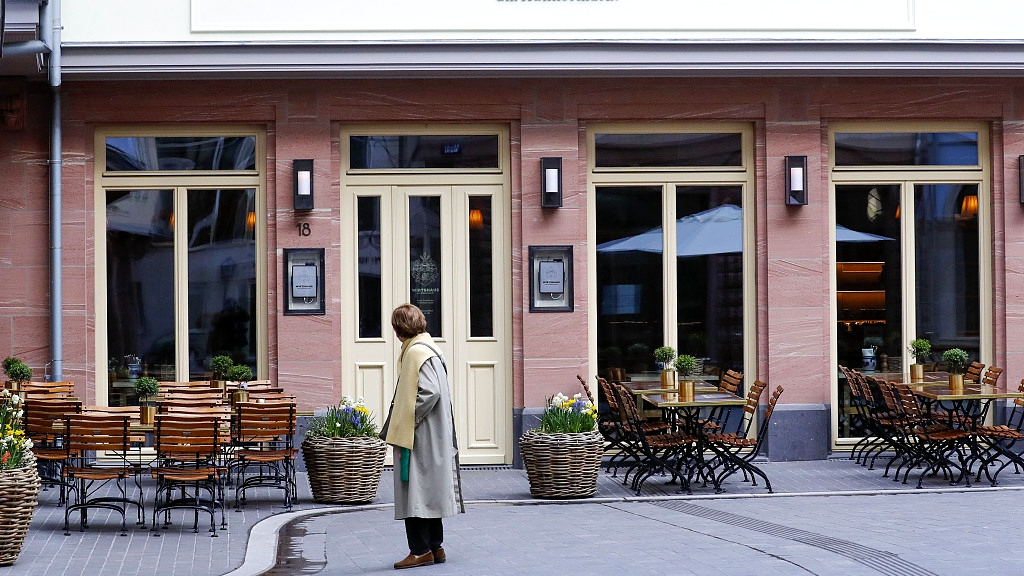 Tourism is one of the hardest-hit sectors by COVID-19 pandemic that has infected over 4.5 million people and killed some 300,000, according to the latest count from Johns Hopkins University, and Europe, in particular, is among the worst impacted destinations in the world.

As the World Tourism Organization (UNWTO) estimates, this year is likely to see the international tourist arrivals drop by 60-80 percent depending on how the pandemic unfolds and when the travel restrictions are lifted, which might lead to a decline of 910 billion to 1.2 trillion U.S. dollars in export earnings from tourism, putting 100-120 million jobs worldwide at risk.

Around 83 percent of European destinations have introduced complete closure of borders for international tourism, according to UNWTO. But as summer looms, Europe is seeking ways to save tourism from coronavirus crisis.

"We must support the tourism sector now with real actions while we prepare for it to come back and be stronger and more sustainable," UNWTO Secretary-General Zurab Pololikashvili said in a statement. 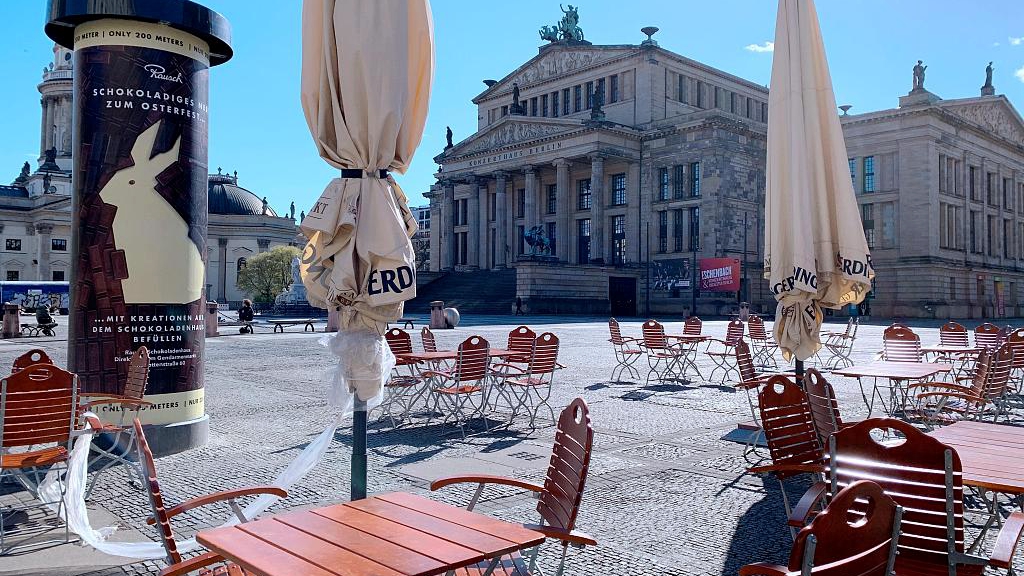 Gendarmenmarkt, one of the most beautiful squares in Berlin, is left empty, Germany, April 14, 2020. /VCG

Gendarmenmarkt, one of the most beautiful squares in Berlin, is left empty, Germany, April 14, 2020. /VCG

The European Union (EU) on Wednesday pushed to reopen internal borders and restart travel although the prospects of reviving tourism ahead of the summer season were mixed as public fears over health and safety weigh heavily during the COVID-19 pandemic.

With the tourism sector, which usually accounts for about a tenth of the bloc's economy, now decimated by the pandemic, the EU's executive Commission urged a return to "unrestricted free movement," albeit with precautionary measures.

"Our thoughts are now turning toward summer and to the places that we love to travel," said Margrethe Vestager, a Commission deputy. "That means taking gradual, careful steps to help travel restart in line with what science tells us."

Also, it recommended Europe's external borders remain closed for most travel at least until mid-June. Austria and Germany plan to fully reopen their border on June 15. That will particularly help Austria's tourism industry, which relies heavily on German visitors. And Switzerland plans to completely reopen borders to all neighbors except Italy on June 15, provided the pandemic allows. 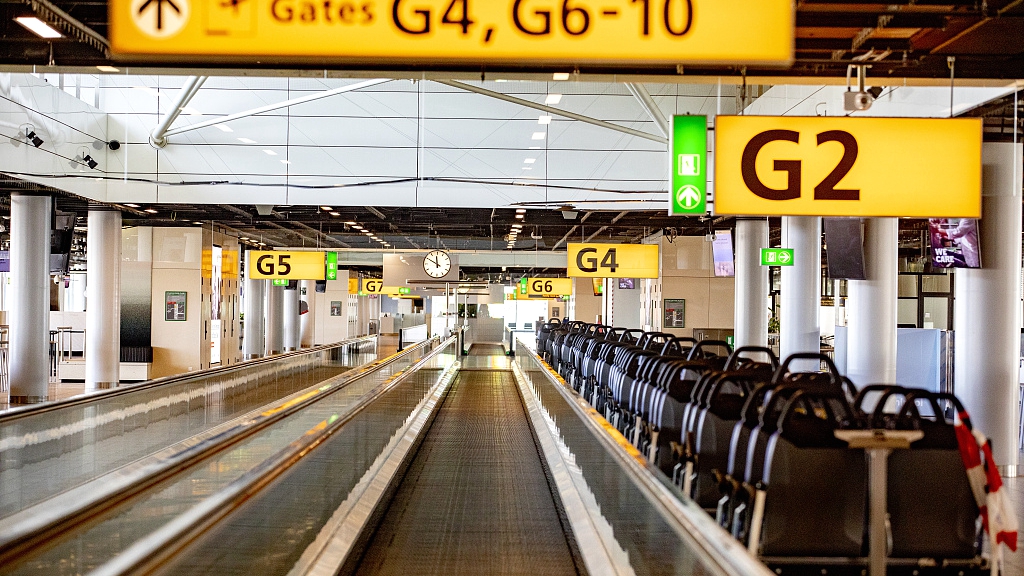 View of Schiphol Airport, a major international airport of the Netherlands, April 2, 2020. /VCG

View of Schiphol Airport, a major international airport of the Netherlands, April 2, 2020. /VCG

Italy: Travel to and from abroad allowed from June 3

Italy's government on Saturday approved a decree which will allow travel to and from abroad from June 3, in a major development as it moves to unwind one of the world's most rigid coronavirus lockdowns.

The inter-regional and foreign travel ban will remain in place until after Italy's June 2 Republic Day holiday, preventing any mass travel over that long-holiday weekend. But all travel curb will be lifted from June 3 – a major milestone on Italy's road to recovery, with the government hoping to salvage the forthcoming vacation season, when Italians traditionally escape the cities for their annual summer breaks.

It includes a 2.4-billion-euro "holiday bonus", allocating 500 euros to families with income of up to 40,000 euros a year for stays in Italian agri-tourism facilities, bed and breakfasts, camp grounds, hotels, and village resorts between July 1 and December 31 this year. 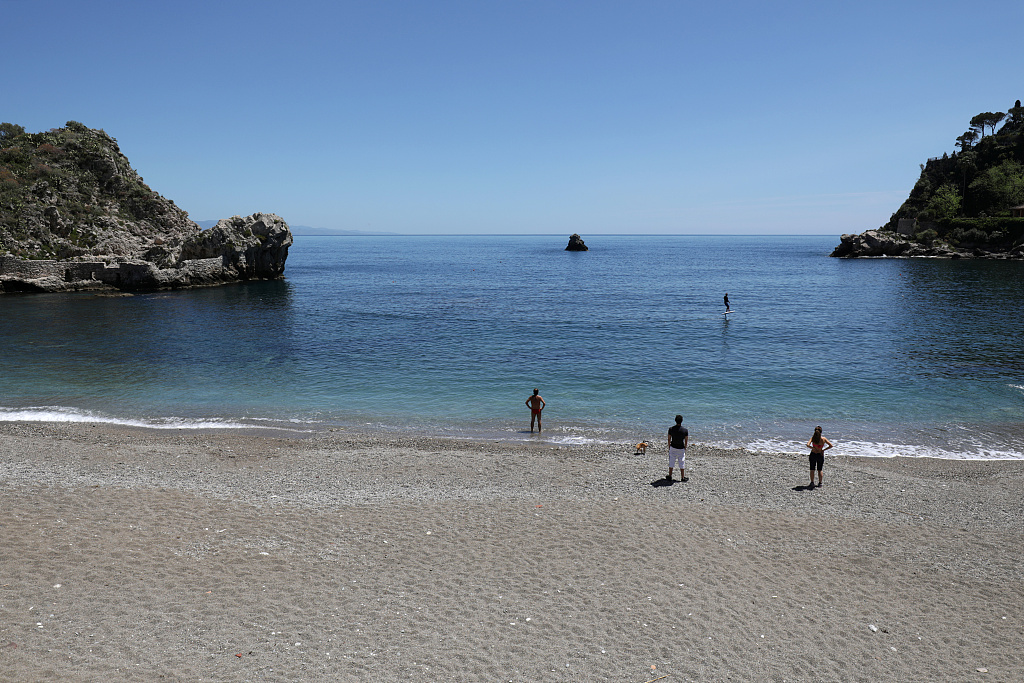 People at the Naxos beach, usually a tourist hotspot on the east coast of Sicily, Italy, May 12, 2020. /VCG

People at the Naxos beach, usually a tourist hotspot on the east coast of Sicily, Italy, May 12, 2020. /VCG

Prime Minister Edouard Philippe said the cherished summer holiday in July and August, when Paris virtually shuts down and holiday-makers head for beaches and country houses, would not be lost. 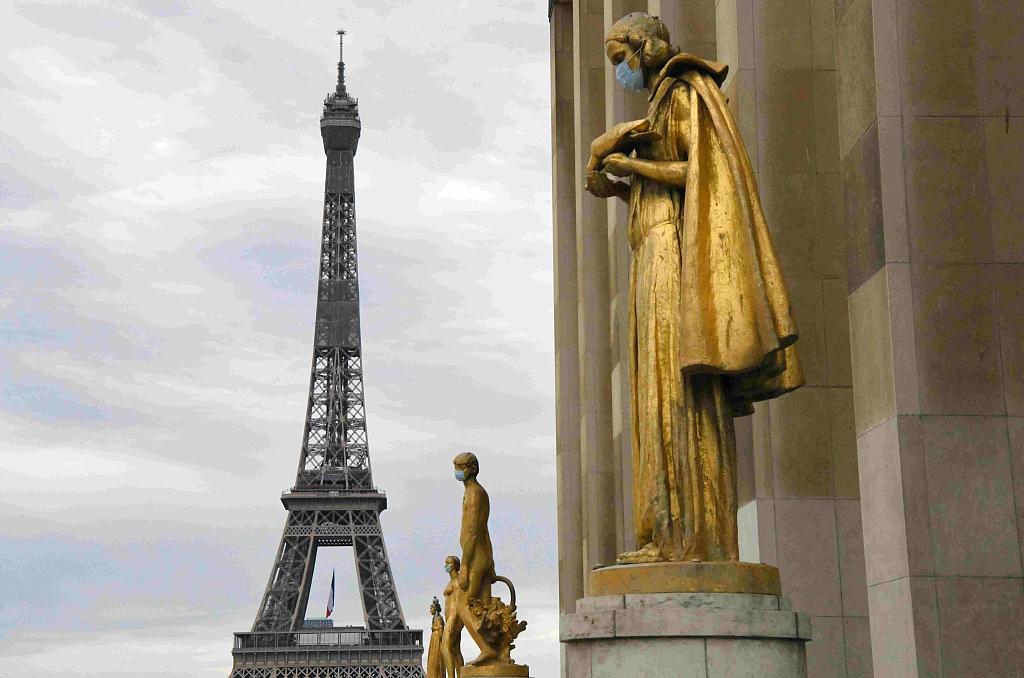 Read more: How will post-lockdown tourism work in Europe?

(Cover: A pedestrian pauses outside empty tables on a restaurant terrace in Frankfurt, Germany, March 13, 2020. /VCG)