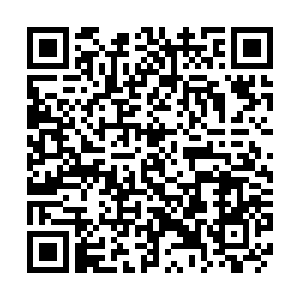 They will "agree to pay up to what China pays in assessed contributions" to the WHO, Fox News quoted from the five-page draft letter.

It has been a month since Trump announced a halt to the funding, accusing the WHO of having "failed in its basic duty," adding that "it must be held accountable," amid criticisms both from authorities at home and all over the world at a time when coronavirus infections still soared.

Top public health official Robert Redfield, head of the Center for Disease Control and Prevention, said publicly that the agency will continue its ties with the WHO, as the two sides have "had a long history of working together in multiple outbreaks around the world."

WHO also immediately pushed back against Trump's comments, urging the U.S. leader to think twice on the decision.

The United States was the WHO's biggest donor. If the U.S. matches China's contribution, its new funding level will be about one-tenth of its previous funding amount of about 400 million U.S. dollars per year, according to Fox News.