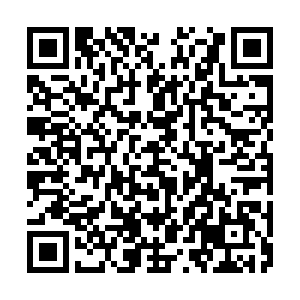 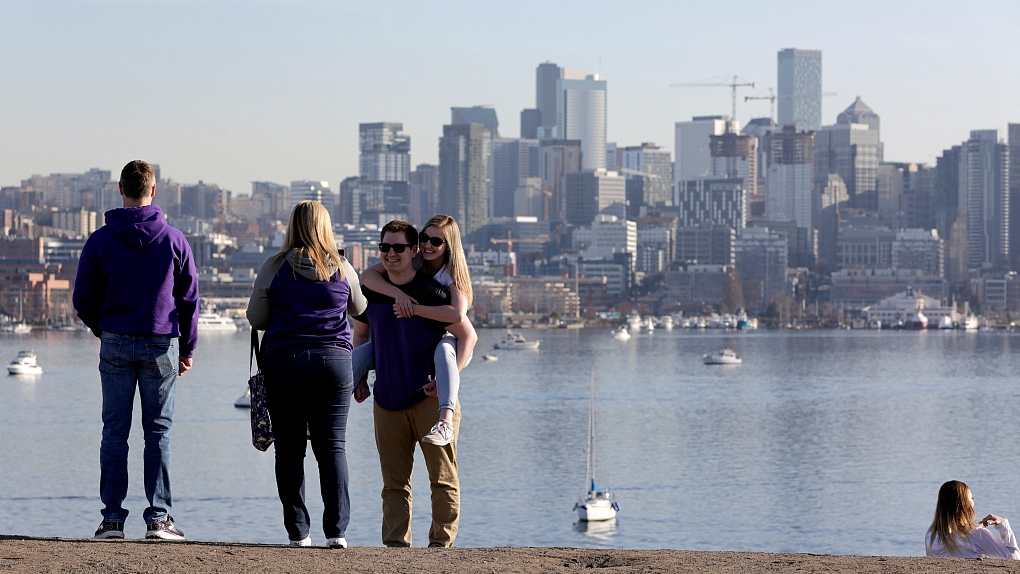 Two residents of Snohomish County, Washington, have tested positive for antibodies against the novel coronavirus after developing symptoms similar to COVID-19 in December 2019, several weeks prior to the country's first confirmed case in mid-January.

One of the residents reportedly developed symptoms, including dry cough, fever and body aches, shortly after Christmas last year, and improved after seeking for medical help. At the time, no COVID-19 patient and suspected case had been reported in the United States.

The patient recently learned from her family doctor that her blood test has shown positive for novel coronavirus antibodies, The Seattle Times reported.

Antibody test can't tell when the patient was exposed to the virus, however, the two patients' test results, combined with their symptoms back in last December, appeared to meet the definition of COVID-19 provided by the U.S. Centers for Disease Control and Prevention.

"They are being considered 'probable,'" Heather Thomas, a Snohomish Health District spokesperson, said in an email to The Seattle Times on Thursday, adding that the two patients are not in the case counts from January 20 forward.

Dr. Chris Spitters, health officer for the Snohomish Health District, said in a telebriefing with reporters on Friday that it's reasonable to assume that the virus might appear prior to January based on reports of the antibody tests and other around the country.

"But we can't say that with 100 percent certainty," the health officer said. 'I think that's just the more likely scenario."

Spitters said that respiratory-tract symptoms of each case last December overlapped with other diseases, adding that it's possible that each patient didn't have COVID-19 back then but later became a mild or asymptomatic case leading to positive antibody test results.

He also provided a new figure of 35 "probable" cases based on positive serology tests of residents previously exposed to the virus.