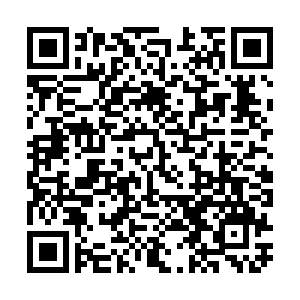 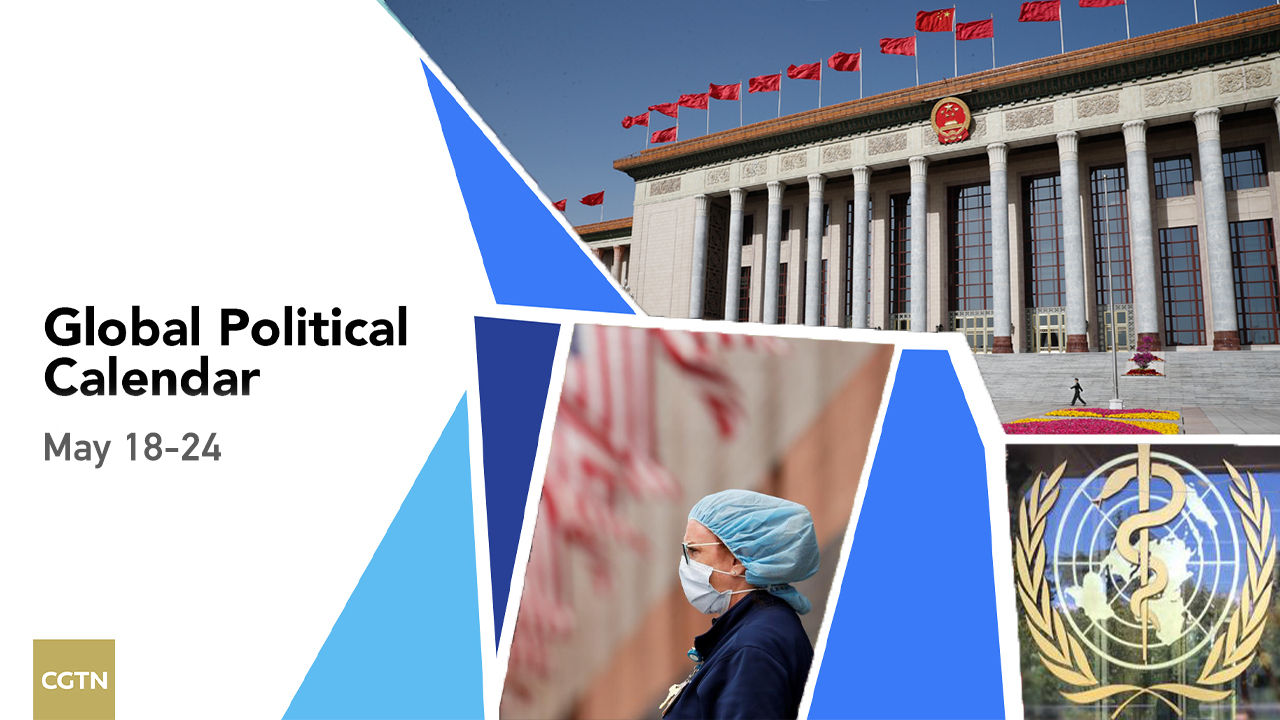 The National People's Congress (NPC), China's top legislature, will start its annual session on May 22, while the National Committee of the Chinese People's Political Consultative Conference (CPPCC) will open on May 21.

Known as the Two Sessions, the annual sessions of the country's national legislature and political advisory body are usually convened in early March to decide on important state affairs. But this year, the gatherings of about 5,000 people in Beijing were postponed due to the outbreak of COVID-19.

The duration of the third session of the 13th NPC will be appropriately shortened, said Zhang Yesui, chairperson of the Foreign Affairs Committee of the NPC, in an interview with Xinhua, adding that the agenda and schedule will need to be approved at meetings before the session.

For this year, national lawmakers will consider China's long-expected draft civil code, the government work report and other staple documents. However, due to the COVID-19 epidemic, health is expected to be heatedly discussed by lawmakers when they meet.

A slew of public health-related legislation is in the making, according to the top legislature.

The WHA is set to meet in a two-day virtual session on May 18, which would be devoted largely to debate the global COVID-19 pandemic.

The WHA, comprising health ministers from 194 countries, is the decision-making body of the World Health Organization (WHO).

One of the initiatives the group will learn about is a call for a global portal for sharing COVID-19 related technology innovations.

Hawaii holds presidential primary contest, which was delayed in April

Hawaii's Democratic party announced in March it would cancel its in-person election set for April 4 and extend the deadline to send mail-in ballots, according to a statement on its party's website.

The new deadline for mail-in ballots is May 22, and the results of the election will be released on May 23, the statement said.

Monday: The WHA holds a two-day annual (virtual) meeting of health ministers from its 194 member states where the debate will be dominated by the coronavirus pandemic; Germany's Chancellor Angela Merkel delivers a video message to a meeting of the WHO, which will discuss the pandemic; Canadian Prime Minister Justin Trudeau addresses Canadians on the country's coronavirus response; Eurogroup meeting starts in Brussels.