Taiwan compatriot bonds with Wuhan in outbreak
By Sun Tianyuan 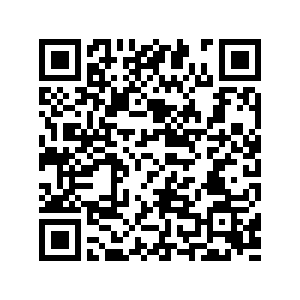 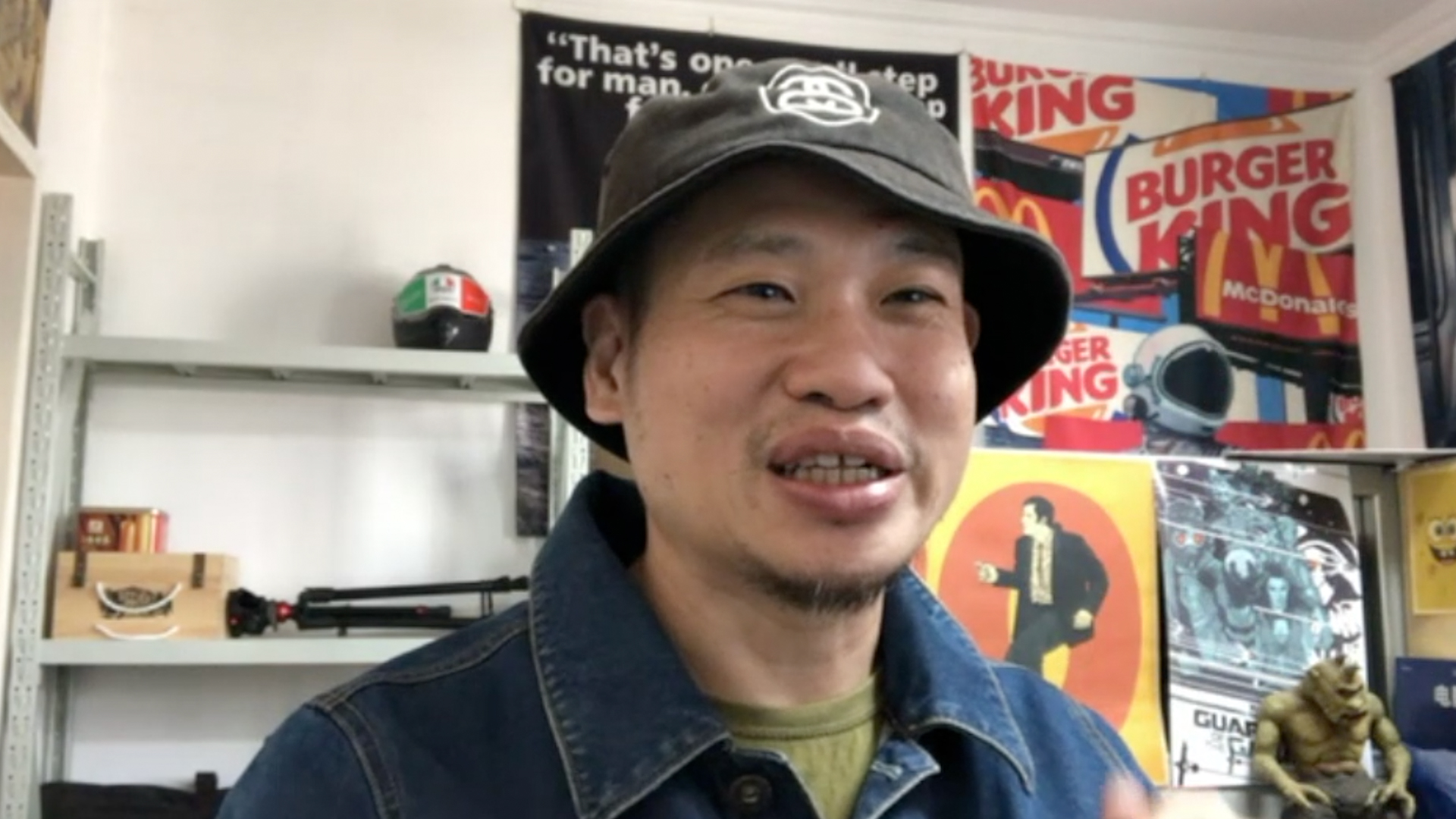 Taiwan movie director Tonk Shueh has spent the last two years in Wuhan, in Hubei Province on the Chinese mainland.

He was planning to shoot his new movie after the Chinese New Year holiday, but then came the new coronavirus.

It was a once-in-a-lifetime public health crisis for him, like many others in Wuhan. As a director, Shueh felt obliged to record what he saw – with lenses and music.

"I was very touched. I remembered the day I recorded people chanting 'hang in there, Wuhan'. I felt the bond between the city's people," said Shueh. "As a Taiwan compatriot, for the first time, I saw how this vast nation has brought its fellows so closely."

Shueh decided to stay in the city through its toughest times, despite having several chances to leave for home by air. He reassured his family and friends that he was safe and sound on the Chinese mainland after seeing decisive and resolute measures taken to curb the outbreak.

"People asked me and assumed I was in Taiwan. But I told them I've been in Wuhan since the outbreak. Then we would exchange looks and know that we've been through life and death together," said Shueh.

The filmmaker said before the outbreak he considered himself half a Wuhaner. Now he feels even closer to Wuhaners and the city of Wuhan, which he said is his second hometown.

"When I was staying at home in isolation, there were people doing what they could to contribute to the fight against the epidemic. Knowing this has been a mental support for me," said the 46-year-old man.

Although Wuhan is gradually recovering from the epidemic, the overall development of the city's film industry remains challenging. Shueh, however, said it might be an opportunity for online movies to thrive, adding that he'll manage to pull through just like Wuhan did over the past few months.