UK's Gove: Trade deal with EU is there to be done
CGTN 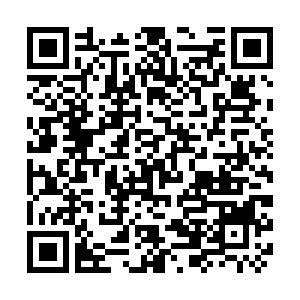 British Cabinet Office minister Michael Gove said on Sunday that there was a trade deal to be done with the European Union (EU) but it would require compromise from the bloc.

Both sides on Friday called for the other to give ground in negotiations on a post-Brexit relationship after saying that the latest round of talks had ended with little progress.

"We're making it clear to the EU we can't do a deal on those terms," he told Sky News. "But I am confident that there is a deal to be done. It just requires a degree of flexibility on the EU side which I'm sure that they will appreciate they need to show."

EU and UK negotiators agreed on one thing on Friday – they'd made progress in trade talks when it comes to the key sticking points between the two sides.

The two sides are trying to negotiate a deal with zero tariffs and zero quotas (limits on goods) following UK's withdrawal from the 27-member bloc on January 31, but the UK is resisting EU's calls to maintain common standards in exchange for free trade.