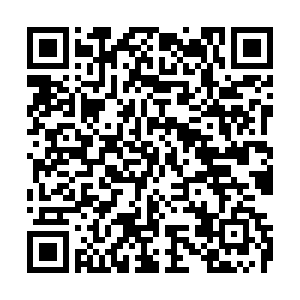 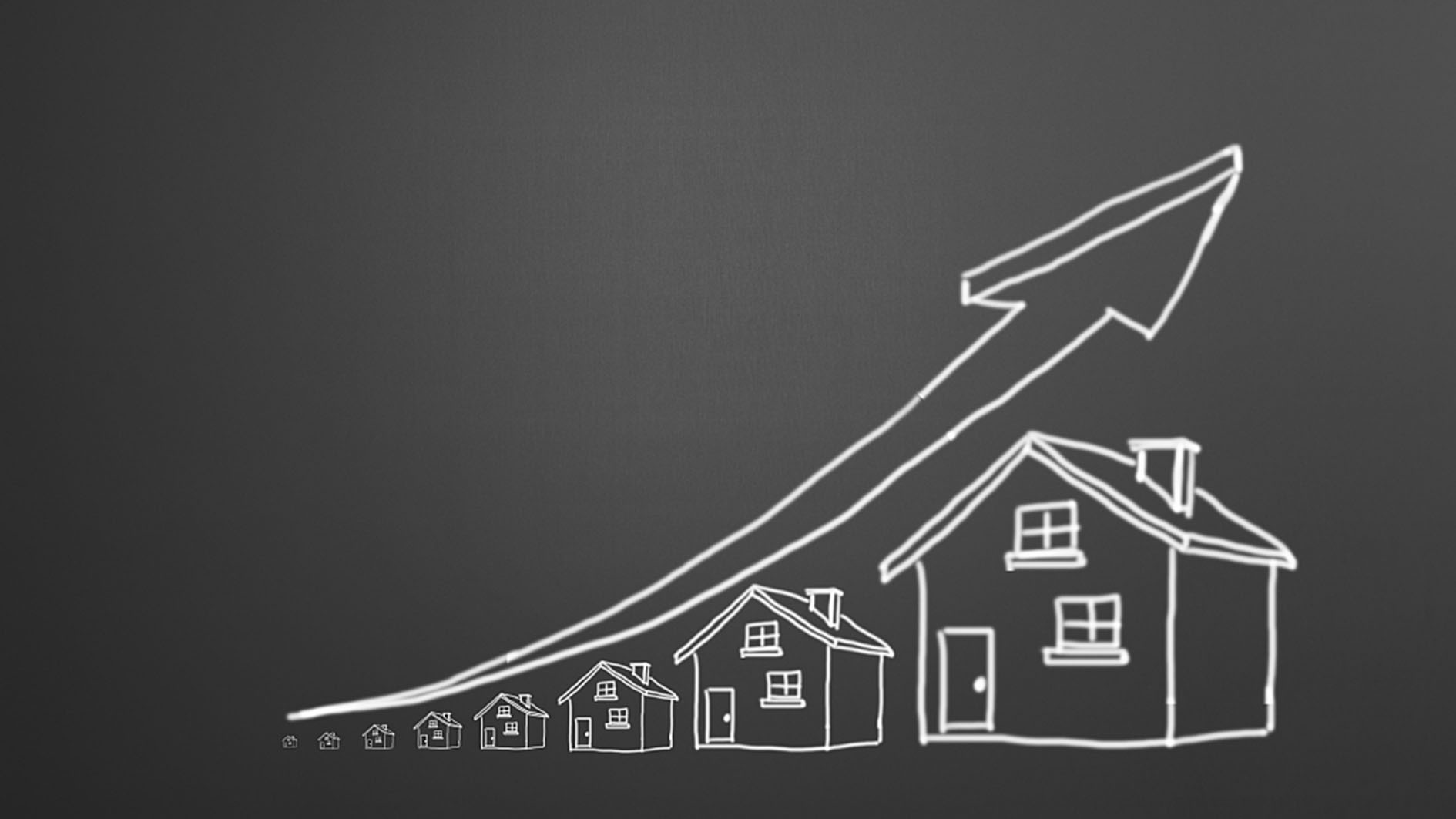 With the coronavirus pandemic well under control in China, new apartment sales are on the upswing. Shanghai saw more new housing units come on the market in April, driving up sales to double digits in some districts. Still, rising inventories means buyers are able to be more careful about where they put their money.

A high-end project near Shanghai's West Bund just opened for sales. Jin Yongjie, the agency manager of Lianjia said the number of buyers coming to take a look has been well up from the previous month.

"The project began showing its model apartments in April, and many buyers who want to purchase in Xuhui and within the inner ring road came to take a look. Each of our agents was seeing two or three buyers a week in March, but the figure rose to six or seven a week in April," Jin said.

Property consultant JLL's data showed Shanghai sold 670,000 square meters of new apartments in April, a month-on-month jump of 81 percent. That may seem dramatic, but on a year-on-year basis the figure was still down by around 9 percent. Industry insiders said that buyers are now definitely returning to the market, but they're being more selective than before. 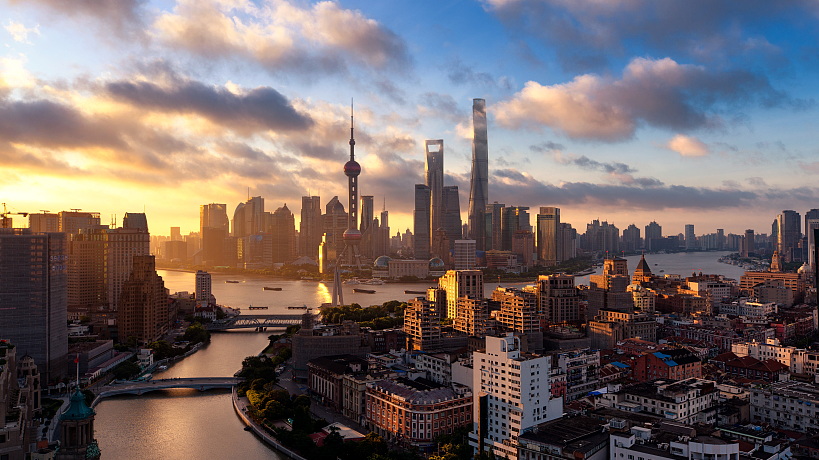 Shanghai's new apartment supply in April rose around 30 percent year-on-year. Developers are rushing projects to market to help them make up for the lack of income they experienced during the high point of the epidemic restrictions. Still, experts said the developers are not expecting a massive sales recovery.

"Many developers are being more controlled and have adjusted their sales target for this year. And I think there will be a sales divergence among developers. Large companies will perform better as they have more financing channels and more experience," said Sheng.

Data from E-house showed that some 75 percent of the 39 developers it follows recorded rising sales in April month-on-month, but that those performing better are the large developers such as Evergrande, Greenland, and Jinmao, which are the ones who launched the most new supply. But sales of smaller companies including Jinke and Sino-Ocean still dropped from the previous month.