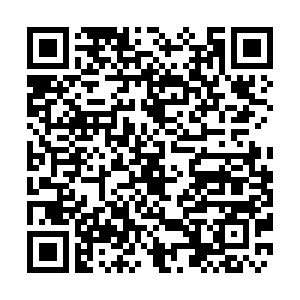 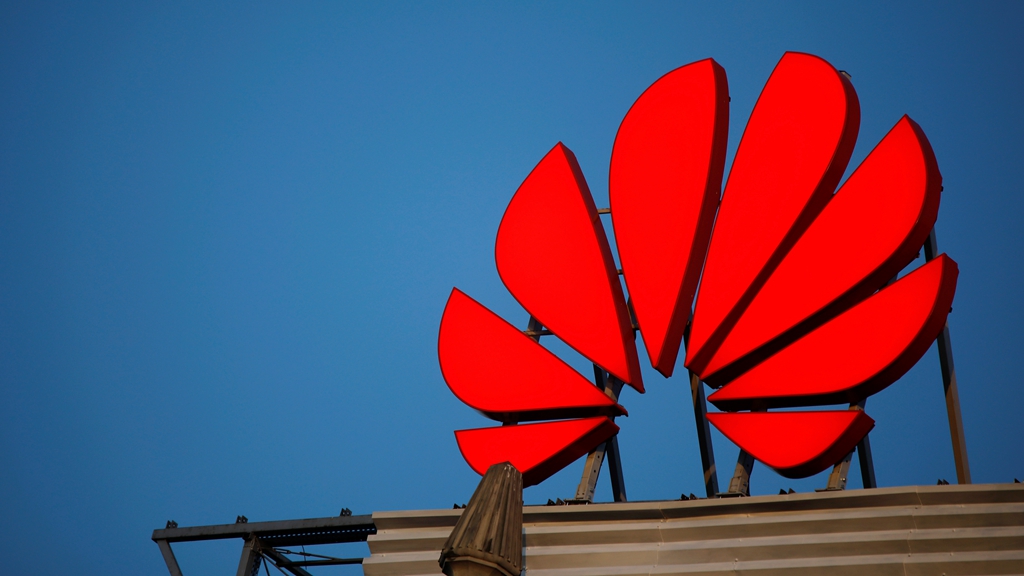 Huawei has seen its personal computer (PC) sales surge 120 percent in the first quarter compared to the same period last year, while its mobile phone sales were down 17 percent.

"Our growth in IoT (Internet of things) devices has compensated for the decline in mobile phone sales," Shao said.