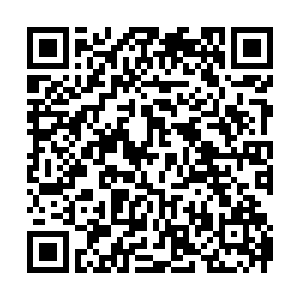 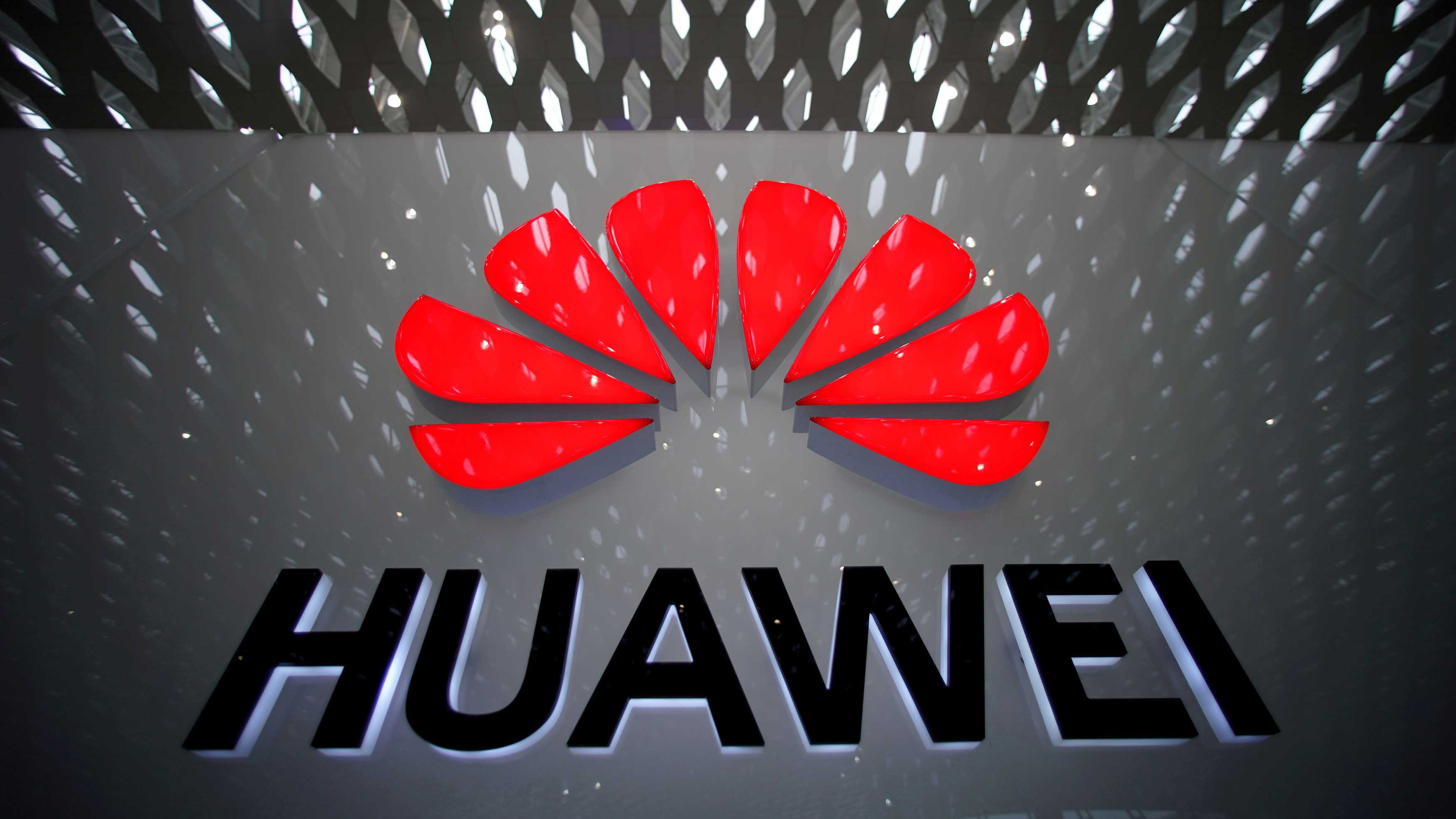 "The U.S. government has intentionally turned its back on the interests of Huawei's customers and consumers," the Shenzhen-based company said on Monday during its annual analyst summit.

Huawei is one of the best 5G suppliers in the world, helping more than 90 countries build their cutting-edge, next-generation mobile network.

The company is also the second largest phone maker after Samsung and holds more than 40 percent of the Chinese market.

It's no longer a secret that the U.S. is trying to strangle Huawei with a series of measures.

After Google complied with the U.S. restrictions, Huawei can no longer build smartphones with the Google Play Store and has to build its own alternative, which will take a long time to win people's hearts.

Washington is telling organizations across the world to stay away from Huawei if they still want to do business with the U.S., a move that Huawei describes as "arbitrary and pernicious."

The impact of the new U.S. rules can be big on Huawei, as speculations started to circulate that TSMC, the chip maker based in China's Taiwan, has to cut its ties with Huawei.

For now, TSMC is calling the speculations "pure rumors."

If TSMC abandons Huawei, the Chinese company will find it very hard to produce smartphones like the P40 because it can only design chips, not produce them.

Removing Huawei from the market is obviously of interest for Washington, since the company competes directly with big U.S. rivals like Qualcomm and Apple.

But for China, this is a bad idea.

The Chinese government and people are backing Huawei firmly, with the Ministry of Commerce stating that Washington should "stop its wrongdoings immediately."

It's also possible that Huawei's rivals, like the two companies mentioned above, could find it hard to do business in the country.

Some local smartphone brands may also be affected since they rely on Qualcomm chips. In addition, the world order of smartphones and 5G infrastructure has been hit hard by the China-U.S. trade war.

The U.S. itself has suffered from measures against Huawei because the Chinese company is a big customer of many U.S. businesses and also in turn provides services to U.S. customers.

Huawei didn't make it clear how it will cope with the situation.