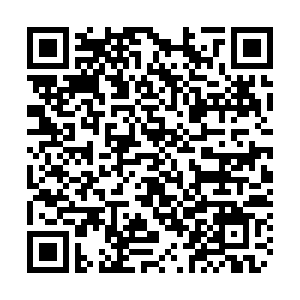 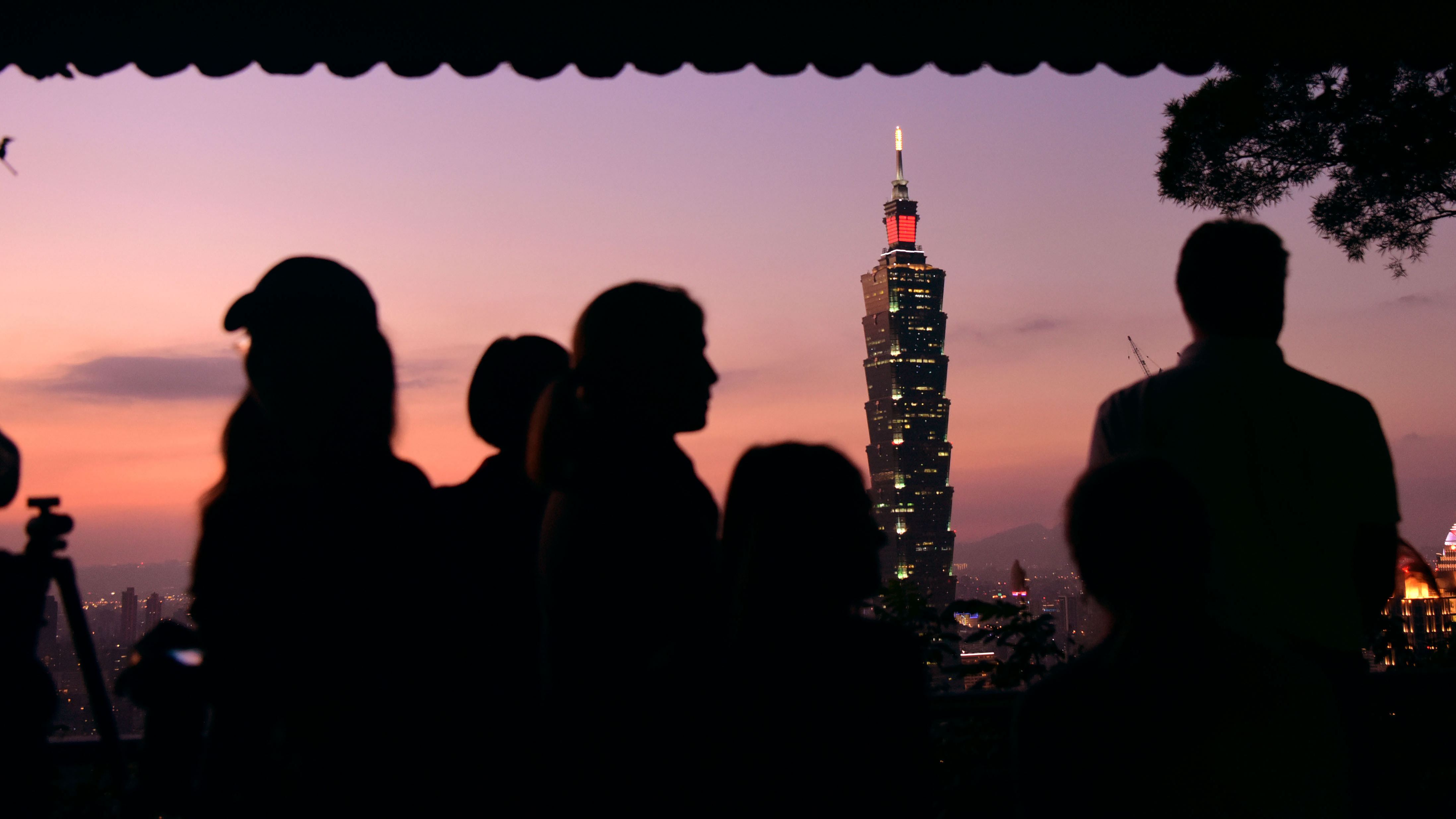 Editor's note: Zhong Houtao is a researcher at the Institute of Taiwan Studies of the Chinese Academy of Social Sciences. The article reflects the author's opinions, and not necessarily the views of CGTN.

On May 20, Tsai Ing-wen delivered her second-term inaugural speech, reiterating that she would "maintain the status-quo" across the Taiwan Straits and is "willing to engage in dialogue with China."

Although the situation has been intensifying since 2016, many observers had relaxed a little on the future development of cross-Straits relations, believing that Tsai would not challenge the red line of the Chinese mainland in her second tenure as the leader of Democratic Progressive Party.

But things may not go as smoothly as they expected. Tsai's speech was nothing but politicalized rhetoric. For example, in her full speech, Tsai defines the Chinese mainland as "China." This will potentially lead to a "Two States Theory." She also publicly refuses to accept the "one country, two systems" principle.

Four years ago, Tsai, in her first-term inaugural speech, emphasized that she "would not provoke the Chinese mainland."

But, instead of keeping her promises, Tsai has attempted to create a sense of so-called "Taiwan identity" among the island's young generation, cut off political, economic and cultural relations across the Taiwan Straits, acted as leverage for Washington to contain the Chinese mainland, and sought "independence" under the pretext of combating COVID-19.

Tsai's performance proves that she, though pretending to be a peacemaker, is actually a troublemaker for cross-Straits relations. Therefore, although she did mention "maintain the status-quo" in her speech, it is highly likely that she will continue to disturb the peace and stability in the Taiwan Straits and erode the one-China principle.

The alarm bells are ringing. Then the question arises: What should the Chinese mainland be wary of?

First, the alleged "jurisprudential independence." Recently, the ruling DPP proposed to delete references to the "reunification of the motherland" from the provisions of the "Regulations on the People to People Relations between Taiwan and the Mainland." This is an extremely dangerous move towards "independence," which undoubtedly triggered serious warnings from the Chinese mainland, and could bring great disaster for the already deteriorating cross-Straits relations.

Besides, during Tsai's first term, the so-called "Five National Security Laws" and "Anti-infiltration Law" have been passed to intimidate Taiwan people not to work, to study or to start a new business in the mainland. Meanwhile, by taking some discriminatory measures, the DPP discouraged people from the Chinese mainland to travel to Taiwan. 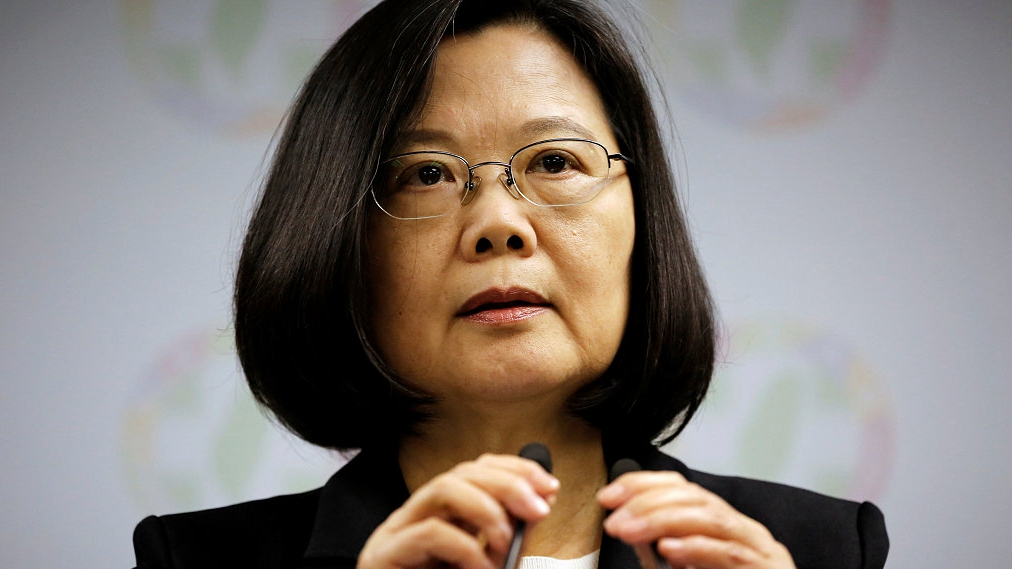 All of these measures poisoned the atmosphere for cross-Straits exchanges and led to a decrease of around 20 percent in people-to-people exchanges in 2019. And the situation is predicted to become much worse in 2020.

Third, "supportive" U.S. moves towards Taiwan. The U.S. has interfered with China's internal issues often, especially those pertaining to Taiwan, via lip service, intending to use it as leverage to contain the development of China.

Given these factors, China should keep alert to Tsai's words and deeds.

But nothing will change the basic fact that Taiwan is an inalienable part of China. And if Tsai, misjudging the situation, is determined to challenge the bottom line, the mainland will be compelled to implement necessary countermeasures regulated by the Anti-Secession Law, as it never renounces the use of force and has been reserving the option of taking all necessary measures.

The Anti-Secession Law is formulated, in accordance with the Constitution, for the purpose of opposing and checking Taiwan's secession from China by secessionists in the name of "Taiwan independence."

According to the Law, the Chinese mainland shall use non-peaceful and other necessary means under three conditions: a. if "Taiwan independence" forces, under whatever name and method, accomplish the fact of Taiwan's separation from China; b. or if a major event occurs which would lead to Taiwan's separation from China; c. or if all possibility of peaceful unification is lost.

Therefore, if Tsai tries to revise the alleged Taiwan's "Constitution" and other laws and regulations to delete the phrase "national reunification," to invite U.S. warships to stop at a port in Taiwan, or even directly declare de jure independence, the Chinese mainland will very likely take non-peaceful and other necessary means to deter separatist activities and guard against external interferences.

No one could underestimate the strong will and firm determination of the 1.4 billion Chinese people to defend national sovereignty and territorial integrity. Tsai Ing-wen should bear in mind that any separatist move will be doomed to fail as the Central Government will never allow any person, organization or political party to separate any part of the Chinese territory at any time or in any form.