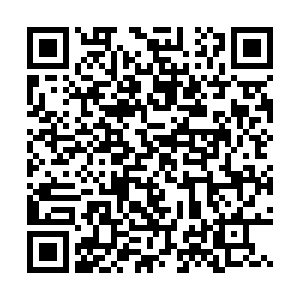 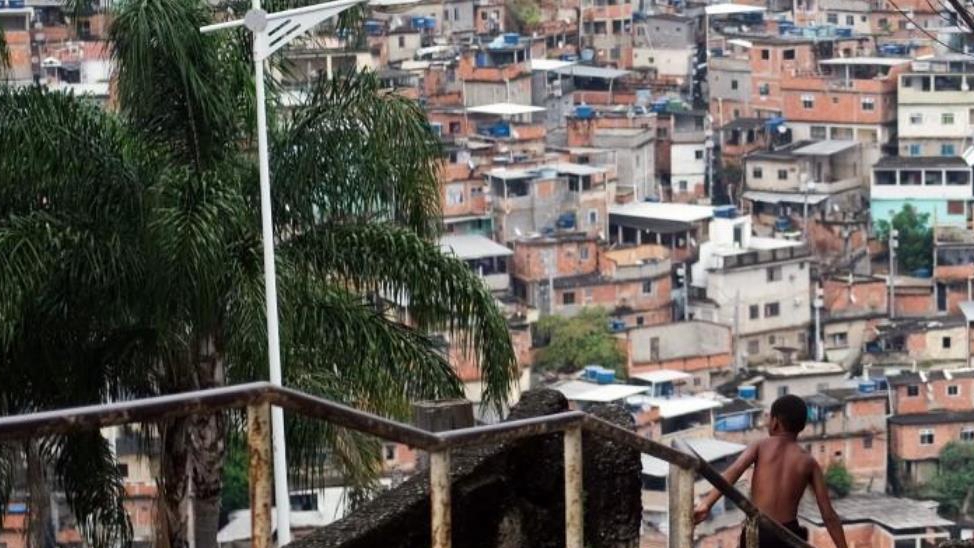 Editor's note: This is the 66th article in the COVID-19 Global Roundup series. Here is the previous one.

After Asia, Europe and North America, the coronavirus pandemic found its latest peak in Latin America, which has relatively poor healthcare systems and economy.

The worst-hit country in Latin America is Brazil, which saw its daily death toll from the new coronavirus jump to a record 1,179 on Tuesday. Now Brazil has taken over Britain to become the country with the third-highest number of confirmed infections, behind United States and Russia.

The number of cases in other countries in Latin America is surging in recent days. Chile, home to 18 million people, has imposed new restrictions in Santiago after cases doubled over the past week to more than 34,000. And Peru, bordering Brazil in the west, has the world's 12th-highest number of confirmed cases, with more than 90,000.

There are also other discouraging scenarios in Latin America's fight against the pandemic. On Monday, police and protesters clashed in Chile's capital Santiago amid a city-wide lockdown as local officials warned that food shortages had hit one of the city's poorest neighborhoods.

In El Bosque, a neighborhood where many work informally or not at all, many families were going hungry and demanding food from their neighbors. 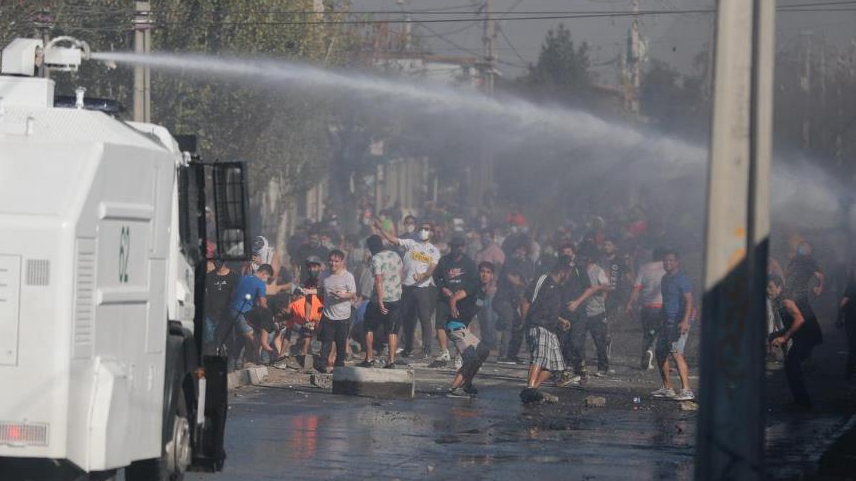 Protesting against the lack of help from the government during a general quarantine imposed due to a surge of fresh coronavirus cases in the El Bosque area in Santiago, May 18, 2020. /Reuters

Protesting against the lack of help from the government during a general quarantine imposed due to a surge of fresh coronavirus cases in the El Bosque area in Santiago, May 18, 2020. /Reuters

In Brazil, there is fear that the indigenous people, who live in remote locations with limited access to healthcare, may disappear completely because they have no means of combating the virus. However, it's fortunate that some of them can rely on traditional medicine to fight off COVID-19 symptoms.

Facing the coronavirus tragedies, it's inaccurate to say Latin American governments were slow to respond to the disease. On the contrary, Latin American countries halted international flights and rolled out social distancing guidelines about the same time as the U.S. and Europe, which definitely delayed the arrival of large-scale infection.

Similar to difficulties faced by many other countries, Latin American countries are also struggling with unprepared and insufficient medical supplies. For example, more than 90 percent of intensive care beds were full last week in Santiago. It's a question whether there are available beds for newly confirmed patients.

In some cities, doctors say patients are dying because of a lack of ventilators or because they couldn't get to a hospital fast enough. In consideration of the swamped intensive care units, officials plan to move patients from capitals like Lima and Santiago to hospitals in smaller cities that aren't as busy – running the risk of spreading the disease further. 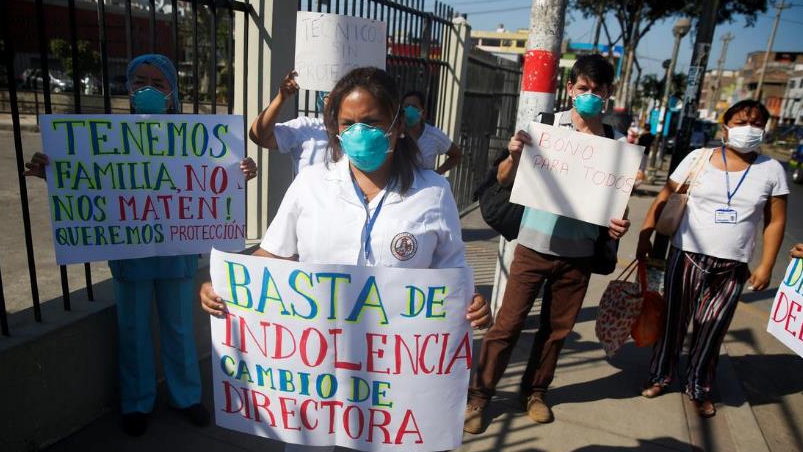 A sign reading "Enough indolence, change of director" during the protests against the lack of proper medical supplies outside Maria Auxiliadora hospital amid COVID-19 in Lima, April 20, 2020. /Reuters

A sign reading "Enough indolence, change of director" during the protests against the lack of proper medical supplies outside Maria Auxiliadora hospital amid COVID-19 in Lima, April 20, 2020. /Reuters

In Colombia's Leticia, local authorities rely on two poorly equipped hospitals, which have about a half-dozen respirators between them. Recently, officials began transporting severely ill patients to Bogota after a failure at a hospital oxygen plant.

Health workers also complain of limited access to testing and say they are overworked to the point of collapse.

Another reason for the surging growth of the confirmed cases is the high infection among the markets in Latin America.

At a major fruit market in Peru, four out of five merchants have tested positive for coronavirus, revealing shocking levels of infection and prompting fears that Latin America's traditional trading centers may have helped spread the disease across the region.

It's reported that 79 percent of stall-holders in Lima's wholesale fruit market tested positive for COVID-19, while spot tests at five other large fresh food markets in the city showed at least half were carrying the virus.

The results came as local authorities from Mexico City to Rio de Janeiro struggle to enforce social distancing and sanitary measures at wholesale and retail markets, which are mainstays of local economies. 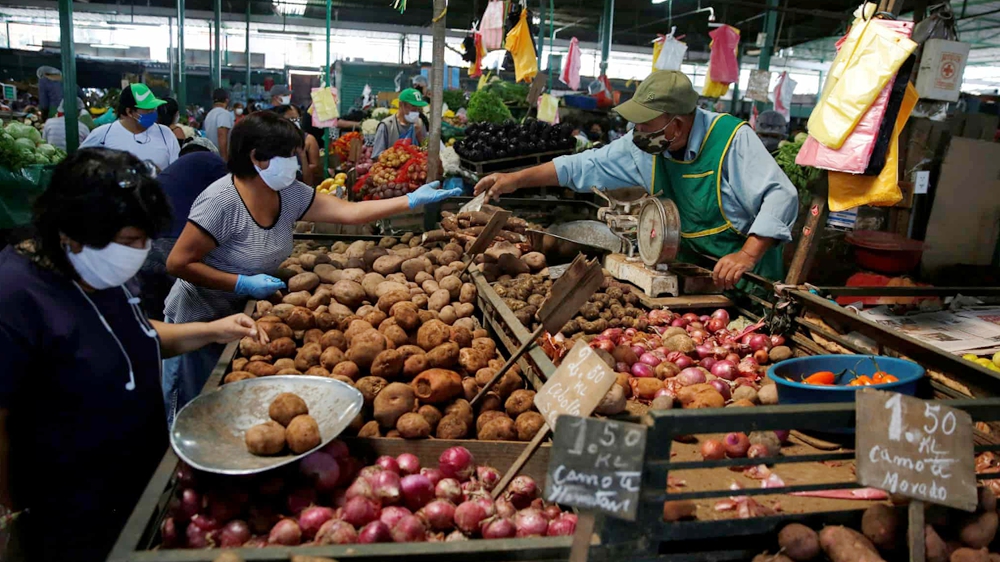 "The contagion among merchants is terribly high and we don't know how long they've had it or how many people they've passed it on to," Zegarra, a former deputy mayor of Lima, was quoted as saying by the Guardian.

Colombia's largest wholesale market Corabastos currently is the center of the country's outbreak. While the vast market was reportedly advised to operate at just 35 percent of capacity after dozens of cases were detected there, the importance of ensuring food supplies proves a hindrance to reduce 65 percent of capacity.

The few customers still coming to the market have reportedly failed to keep their distance or wear masks.

Besides trying to balance between economic developments and containing disease spread, officials in Latin America have also struggled to enforce the lockdowns, though some cities including Santiago imposed strict lockdowns about two months ago.

For example, Ecuador has banned most private car trips and imposed a daily quarantine from 2 p.m. to 5 a.m., but thousands of people can be seen buying from street vendors across the capital.