China on way to improving its virus containment mechanism
CGTN 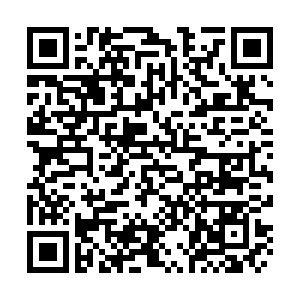 Noting the success of containment work carried out during the May Day holiday, senior Chinese officials on Wednesday called for improving the current mechanism of COVID-19 prevention and control as risk of infection in clusters still exists in certain regions.

These observations were made at a meeting of the central leading group of China's COVID-19 response, which was chaired by Chinese Premier Li Keqiang.

The meeting said that China's domestic outbreak has been effectively controlled and virus containment work during the May Day holiday has shown positive results. 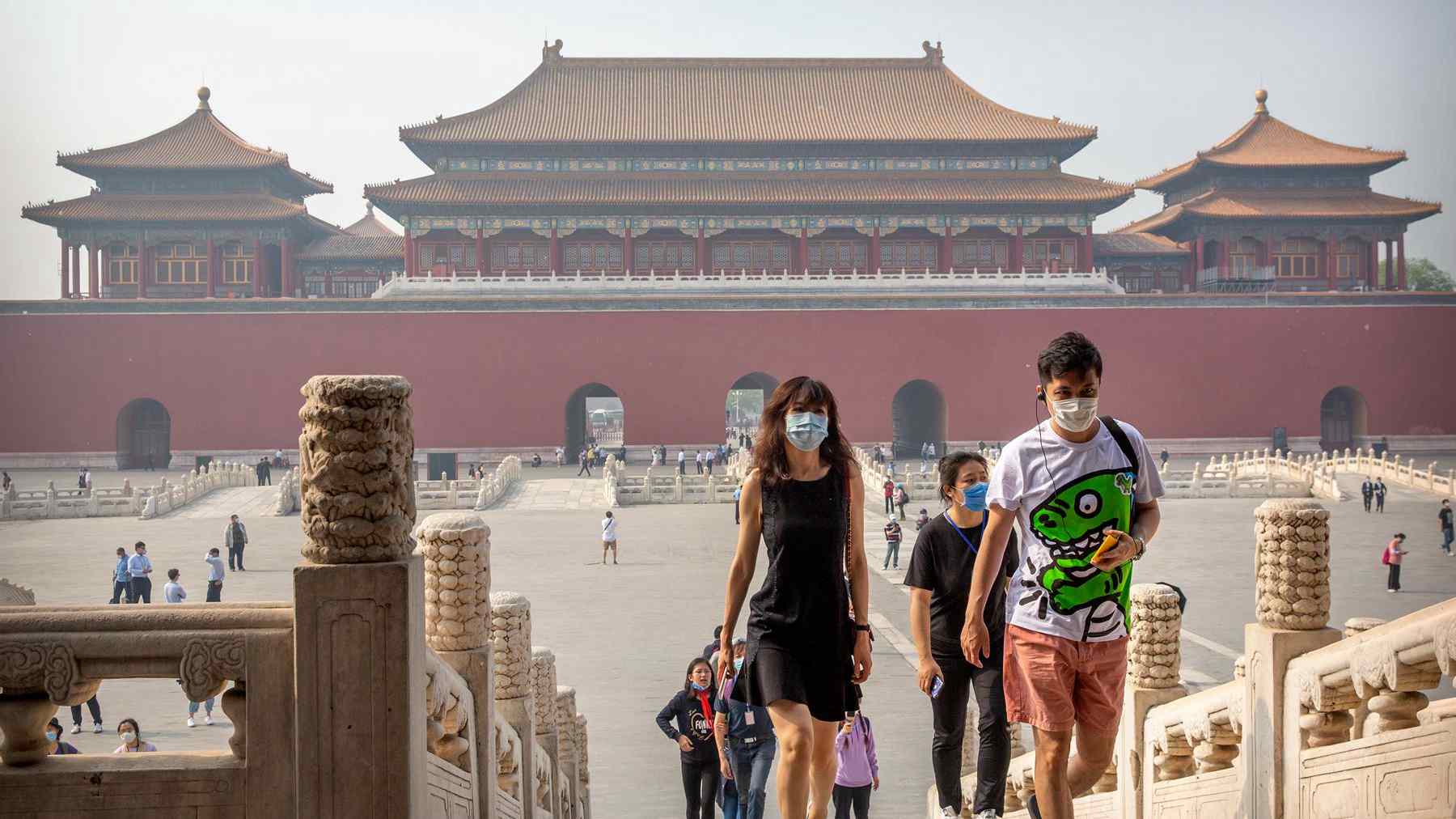 Tourists at the Palace Museum on May 1 after it reopened for the first time after January 24. /AP

Tourists at the Palace Museum on May 1 after it reopened for the first time after January 24. /AP

However, the officials cautioned that local governments should remain vigilant to avoid the occurrence of infection clusters as a number of asymptomatic COVID-19 patients were still out there.

They urged the local governments to strengthen epidemiological investigation, trace the origin of infections, cut transmission chains, make up for the weaknesses in the containment work and expand the coverage of nucleic acid testing to spot asymptomatic patients in a timely manner.

If asymptomatic patients start to show symptoms, they should be immediately counted as confirmed COVID-19 patients and related information should be released in an open and transparent manner, the officials said.

They agreed that prevention and control measures that had proven effective during the May Day holiday could serve as guidance for the next major holiday and occasions of large gatherings.

These measures and experience of work and production resumption need to be widely promoted in order to improve the current virus containment mechanism and enable a safe reopening of the service industries, they added.

Moreover, the officials stressed that containment work needs to be done in accordance with related rules to ensure China's annual Two Sessions are carried out safely and smoothly.