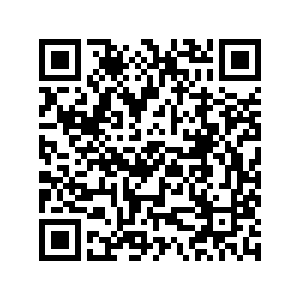 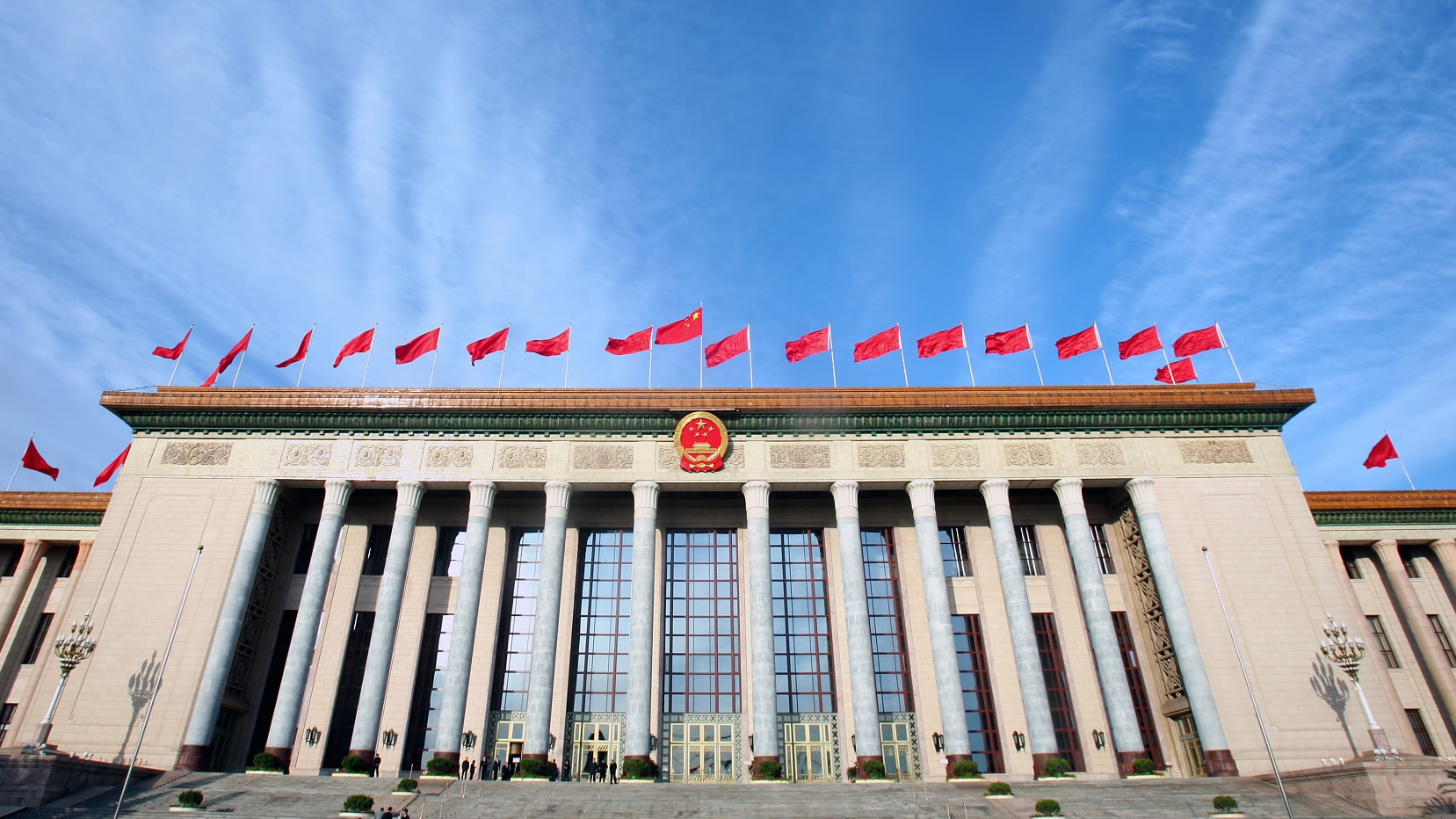 China's long-awaited Two Sessions, which was delayed by COVID-19 for over two months, is finally about to draw its curtain in Beijing on Thursday, as the country is returning to normalcy following the pandemic.

The year of 2020 is especially important as it marks the last year of China's thirteenth Five-Year Plan (2016-2020) , the final year for China to build a moderately prosperous society in all aspects, and reach its goal to eliminate absolute poverty.

How to overcome the challenges posed by the virus and reach China's set goals will top the agenda of the annual sessions of the Chinese People's Political Consultative Conference (CPPCC) National Committee, the top advisory body and the National People's Congress (NPC), the country's top legislature.

The outbreak of COVID-19 has brought China great losses. However, under the Chinese people's painstaking efforts and enormous sacrifice, the situation is under control, and both the economy and people's lives are returning to normal.

The Two Sessions have been delayed for two months because of the COVID-19 pandemic, so global public health issues shall be the main topic, said Fu Jun, professor of political economy and public policy, and academic dean of the Institute of South-South Cooperation and Development (ISSCAD).

The participants are expected to discuss experiences and lessons learned in the fight against COVID-19, how to seek economic and social development while implementing regular epidemic prevention and control measures, as well as improve China's overall emergency warning and reporting system.

As of Tuesday, the CPPCC has received nearly 300 proposals related to the epidemic response from political advisers.

China's economy is undergoing unprecedented challenges and difficulties due to the pandemic. The GDP growth target to be set on Friday's work report and issues including employment, income, and people's livelihood are the topics to be closely watched.

Dr. Zhao Hai, a research fellow at the Chinese Academy of Social Sciences, said the central government changed its economic goal from a fixed target to a target range. Given the impact of the pandemic, it is very difficult to predict the ultimate growth rate of the country's economy.

Zhao said China has been facing not only domestic economic pressure but also uncertainties from around the world. Therefore, the current focus of the government is to maintain economic stability.

He added that the government has already launched policies to ensure protection and stability in six key areas, including employment, supply chain, people's livelihood, and food security.

Another area to watch closely is poverty alleviation. China is in the final push to achieve the target of eliminating "absolute poverty" by 2020. Despite the virus, China's goals and tasks in this area remain unchanged.

Zhao pointed out that the poverty reduction process should be a long-term goal. In 2020, because of the coronavirus, some people lost their jobs, which might push them back into poverty. Therefore, poverty alleviation will continue to be the priority of the Chinese government.

During the sessions, participants are expected to discuss how to fulfill the tasks of ending absolute poverty and keep those who have been lifted out of poverty from falling back into it.

China is getting closer to having the long-expected civil code, as the draft will be submitted to the annual session of the NPC for final deliberation.

With 1,260 articles, the draft is the most extensive legislation in China, as well as the only legislation officially named as a "code."

A civil code is an "encyclopedia of people's lives." It is the most important law covering the private sphere and deemed to be the "civil constitution" of modern society.

"Incorporating personality rights provisions into an independent section is a major innovation," Shi Jiayou, a professor from Renmin University of China and executive director of the National Research Center of Civil and Commercial Law, told CGTN.

As the pandemic is spreading wildly around the globe, China is facing mounting political pressure as some countries are working furiously to frame Beijing as the original culprit and use China as a scapegoat for their missteps.

China was the first victim hit by the first wave of the virus. Despite the unprecedented challenge, China responded quickly and decisively and acted with openness, transparency, and responsibility in the fight against COVID-19.

"We need to replace differences with unity, eliminate prejudice with reason, overcome difficulties in the spirit of a community with a shared future for mankind, strengthen international cooperation, and solve global problems and challenges. These are our basic principles in dealing with the current international relations," said Zhanbin Zhang, head professor of the Marxist School of the Party School of the Central Committee of the Communist Party of China.

"The more complex the external environment, the more important it is to improve yourself," said Zhang.

He predicted that the participants of the Two Sessions will discuss how to maintain the overall situation of China's opening to the outside world, further promote a stable foreign policy, continue to provide China's proposal for building a community with a shared future for mankind, and tell a good story of China to create a sound environment for international opinion.