Chinese merganser diary: Why do ducklings jump from their nests?
CGTN 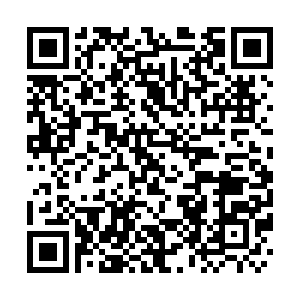 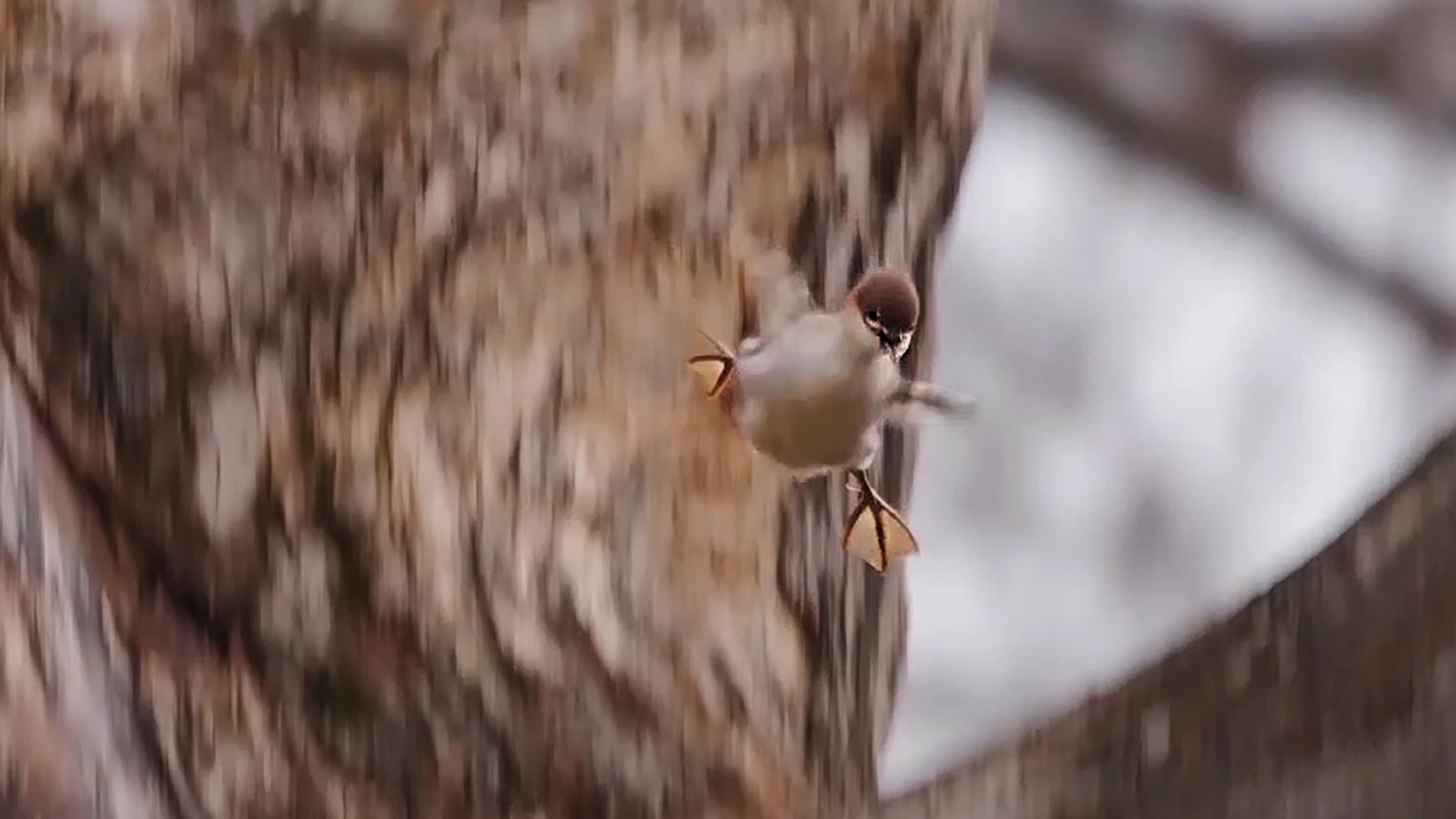 The Chinese merganser is a rare species native to China. It is one of the most endangered ducks in the world. Deep in the Changbai Mountains in northeast China's Jilin Province, in the clear water of Toudaobai River, the Chinese mergansers breed and rest in spring and summer.

Spring is the birth season of the ducklings. After around 32 days of incubation, the ducklings hatch. A day later, they will have to abandon their nest and join their mother in the water.

One by one, the ducklings jump from their nest, which could be uo to over 10 meters above the ground. Since they are very light in weight, the descent doesn't harm them. They make their way to the water, urged onward by their mother's call.

Leaving the nest is the first big step the ducklings have to take. Only by so doing they can get food to survive from their mother. If they stay in the nest, they not only would have a much higher risk of starving to death, but also are more vulnerable to such predators as eagles, wild cats and snakes. By joining their mother in the water, they could also learn such crucial skills as diving and fishing.

(Video provided by CGTN Nature film crew. The cover image is a screenshot.)