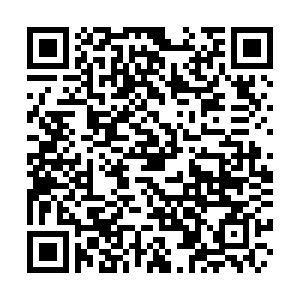 The session is set to conclude on May 27, Guo Weimin, spokesperson for the third session of the 13th National Committee of the CPPCC, told a press conference.

What are the keywords for the upcoming meeting that is being held during a special period? Here are some clues.

Enforcing strict safety measures to keep participants ultra-safe will undoubtedly be the top concern. China has nearly 3,000 national lawmakers and more than 2,000 political advisors. The large-scale gathering in Beijing requires all-out efforts to ensure that the epidemic does not resurge.

The Two Sessions will be shorter than usual, one week instead of two, and social distancing will be enforced. In addition to protecting delegates, officials and workers, these measures send a message to the country to remain alert and prevent new outbreaks, said Robert Lawrence Kuhn, a public intellectual and international corporate strategist.

China has set 2020 as the target year to finish the building of a moderately prosperous society (Xiaokang) in all aspects, with poverty eradicated and GDP and per capita income doubling that in 2010, so economic recovery from the epidemic should run on the right track as soon as possible.

Once worst hit by the novel coronavirus, China is now one of the first to restart the economy in a gradual and orderly manner, offering hope to the world still ravaged by the pandemic.

Zheng Hong, a CPPCC member, said given that the epidemic has been largely contained in China, economic recovery should be discussed. "I'm looking forward to discussions on how the country plans to get its economy back on track," he said. 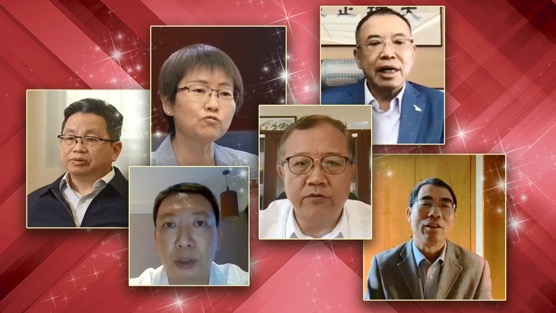 "Since we have to get back to work, we have to reopen everything, we have to restore what we have lost, and we will discuss all these issues and how to make everything recover and what are the priorities for this year," said Wu Ji, another CPPCC member.

"For example, the kinds and amounts of stimulus packages, infrastructure versus target subsidies (like alternative energy and new energy vehicles)... What about the division of control between central and local governments, especially the legal capacity of provinces to raise funds for infrastructure projects?" Kuhn said.

The CPPCC has received nearly 300 proposals related to epidemic response from political advisors.

A fast track for handling the proposals from CPPCC National Committee members has been set up to ensure that epidemic-related proposals and those with high priority are dealt with promptly. 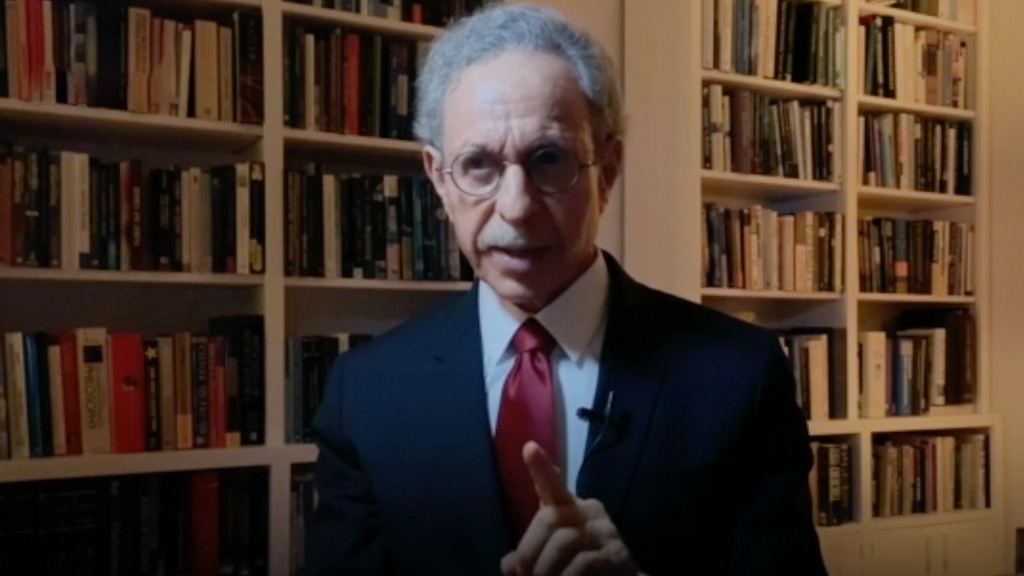 Ding Lieming, a CPPCC member who works in the pharmaceutical innovation industry, said public health issues will be another important topic.

"The epidemic shows the importance of public health and the prevention and control of major diseases. People's health problems directly affect our economic development and our international status and influence. So I look forward to a better environment for pharmaceutical innovation," he said.

Kuhn stressed the importance of topics on the nation's healthcare system, not only with respect to identifying and containing potential epidemics rapidly, but also for providing quality healthcare to all citizens, especially those in rural areas.

The Ministry of Public Security (MPS) said Tuesday that Chinese public security authorities have finished the handling of all 557 suggestions and proposals collected during the previous annual sessions of the national legislature and political advisory body in March 2019.

The suggestions and proposals were either raised by deputies of the National People's Congress (NPC) or by members of the CPPCC National Committee, with topics ranging from public security to traffic management and cyber security, and had led to the introduction of a series of new measures and reforms.

Though the meeting is held during a special period, diversity of proposals and suggestions can be expected at this first-time-delayed annual session of the CPPCC.