Huawei: We've never been dependent on any single country
By Wang Tianyu 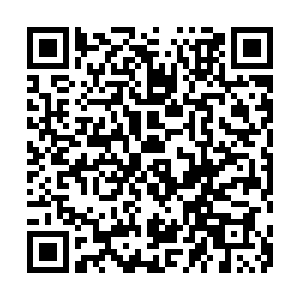 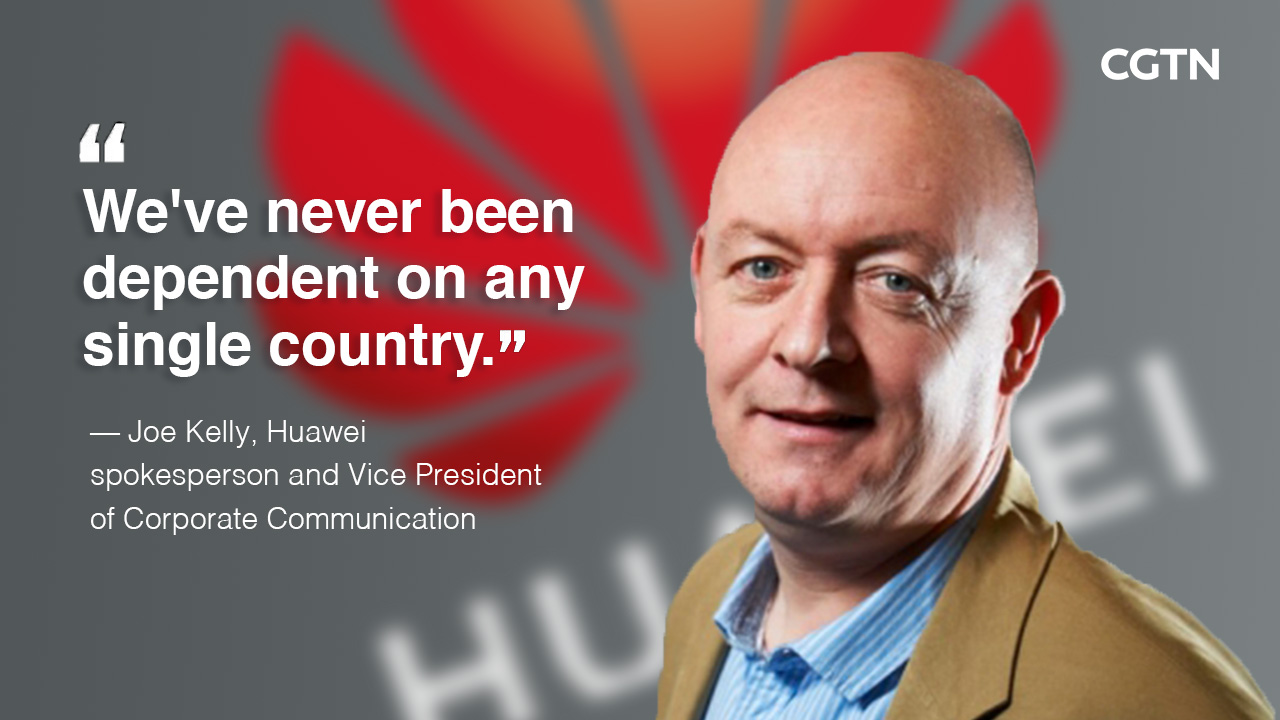 Despite Washington's attempts to restrict Huawei's development with new export controls, the Chinese tech giant remains confident and optimistic with plans underway to find solutions to the new roadblocks.

After trying to strangle Huawei with a serious measure, including putting the company on its commerce department entity list a year ago, banning American companies from trading with Huawei, the U.S. on May 15 went a step further to limit the Shenzhen-based company's access to global semiconductor supplies.

Under the new restriction imposed by the U.S. Bureau of Industry and Security, foreign companies that use U.S. chipmaking equipment will have to obtain a U.S. license before supplying certain chips to Huawei. Meanwhile, Huawei is required to receive licenses from the U.S. Commerce Department to continue to receive some chipsets or use some semiconductor designs tied to certain U.S. software and technology.

"It's over a year since the original anti-industry restrictions based on Huawei," said Huawei spokesperson and Vice President of Corporate Communication Joe Kelly in an interview with CGTN.

"In advance of that, we have made plans." 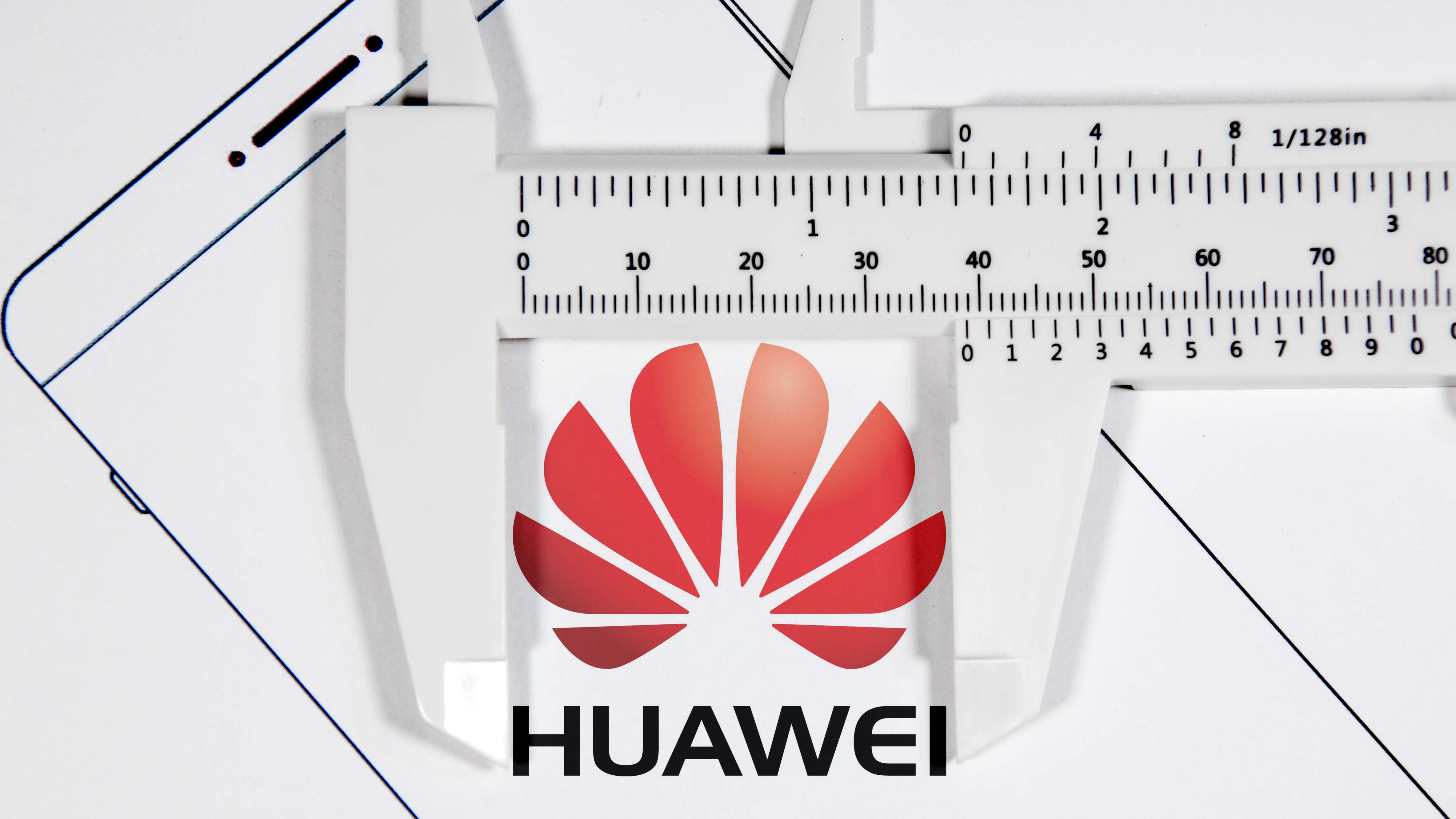 A global institute with a global supply chain

Huawei is one of the best 5G suppliers in the world, helping more than 90 countries build their cutting-edge, next-generation mobile network. The company is also the second-largest phone maker after Samsung and holds more than 40 percent of the Chinese market.

"We have never been dependent on any single country or any single supplier," said Kelly, adding that Huawei's supply chain is very diverse and includes domestic suppliers as well as Korean, Japanese and European suppliers. He called the company "a global institute with a global supply chain."

Although it was drawn into the trade dispute between the world's two largest economies last May and put on the entity list, Huawei has received licensing extensions from the U.S., allowing American companies to continue doing business with it, six times. The latest one is due to expire on August 13.

On Saturday, Huawei published a post on its website saying, "Heroes have suffered hard since ancient times. Looking back, it is rugged; looking forward, never give up." It was accompanied by a picture of a World War II aircraft captioned "Full of bullet holes, it still insisted on flying and eventually returned safely." 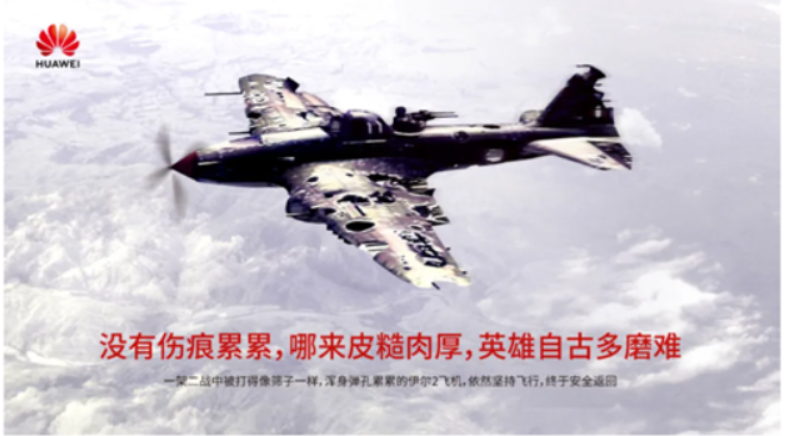 Saturday's post on Huawei's website reads, "Heroes have suffered hard since ancient times. Looking back, it is rugged; looking forward, never give up" in bold red Chinese characters. The second line says, "Full of bullet holes, it still insisted on flying and eventually returned safely." /Huawei

Saturday's post on Huawei's website reads, "Heroes have suffered hard since ancient times. Looking back, it is rugged; looking forward, never give up" in bold red Chinese characters. The second line says, "Full of bullet holes, it still insisted on flying and eventually returned safely." /Huawei

Three billion users will be affected

The vice president said on Wednesday some of the three billion people will clearly see how the regulation affects them because they hold Huawei's phones in their hands. However, many will not see the effect directly.

Surfing the internet, making phone calls, sending emails and other internet traffic run over multiple networks using equipment from many vendors, and "much of that equipment is Huawei's," Kelly explained.

"By the way, the majority of them don't have an American passport, that's the potential reach of the impact," Kelly told CGTN.

Huawei is currently conducting a review to better understand what the new rule means to the company. Kelly said they haven't finished the work yet, but he hopes it will clarify what the alternatives might be.

"We hope to find solutions," he said. "And we hope that our customers and our suppliers can stick with us through this period, (which) they have done for the last year."

It has been years since the U.S. started imposing restrictions on Huawei, but Kelly said Huawei still grew its business by 20 percent during that time.

In the first quarter of 2020, Huawei has seen its personal computer (PC) sales surge 120 percent compared to the same period last year, while its mobile phone sales were down 17 percent.

Huawei is not a company that is going to close its doors and say it has lost, Kelly said. "We're not that kind of business."