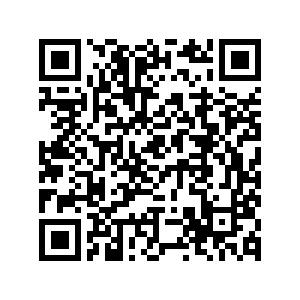 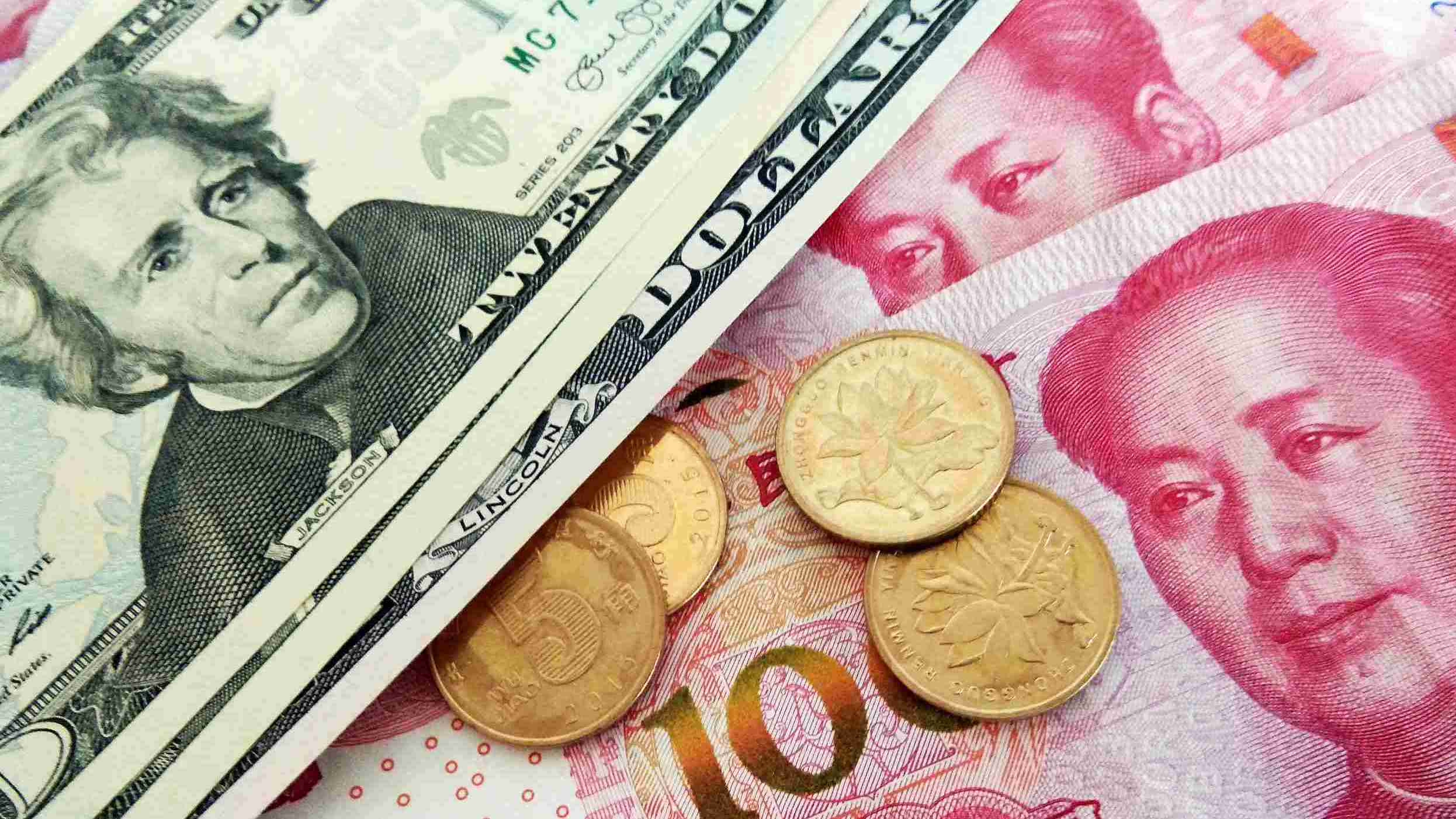 The phase one agreement caps the trade tensions that have raged on for nearly two years between the two countries. The countries' tit-for-tat levies on each other's commodities have hit hundreds of billions of dollars in goods, roiling financial markets and dragging global growth.

Here's what has happened so far in reverse chronological order:

While the trade tensions raged on, Chinese companies were added on the U.S. "entity list." Entities on the list are barred from doing business with U.S. companies without being granted a U.S. government license. The list includes Chinese AI unicorns like Hikvision and SenseTime and most notably Chinese tech giant Huawei. The move has prompted condemnations and opposition from China.

China is moving to work out an "Unreliable Entity List" for foreign companies that fail to abide by market rules and harm the legitimate rights of Chinese counterparts.

Although being put on the list is part of a legal process separate from the trade negotiations, U.S. President Donald Trump has previously said he would be open to including Huawei in the talks, while also suggesting that other blacklisted companies could also be put on the table. 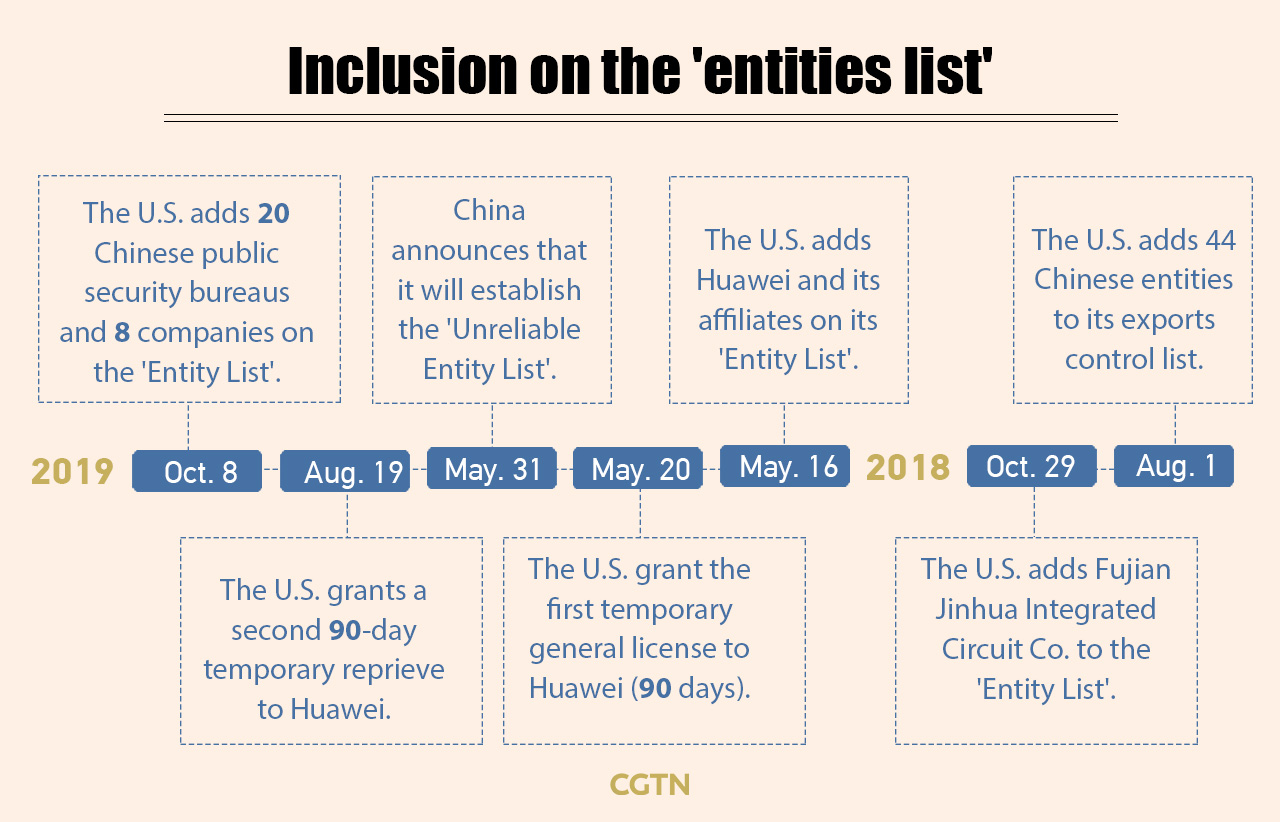 Continuous efforts from both teams resulted in 13 rounds of high-level negotiations coupled with other coordination mechanisms.

Chinese Vice Premier Liu He acknowledged on Wednesday that there have been setbacks in negotiations, "but we were not overwhelmed by difficulties," adding that after continuous efforts by both teams, the phase one deal was reached based on the principle of equality and mutual respect. 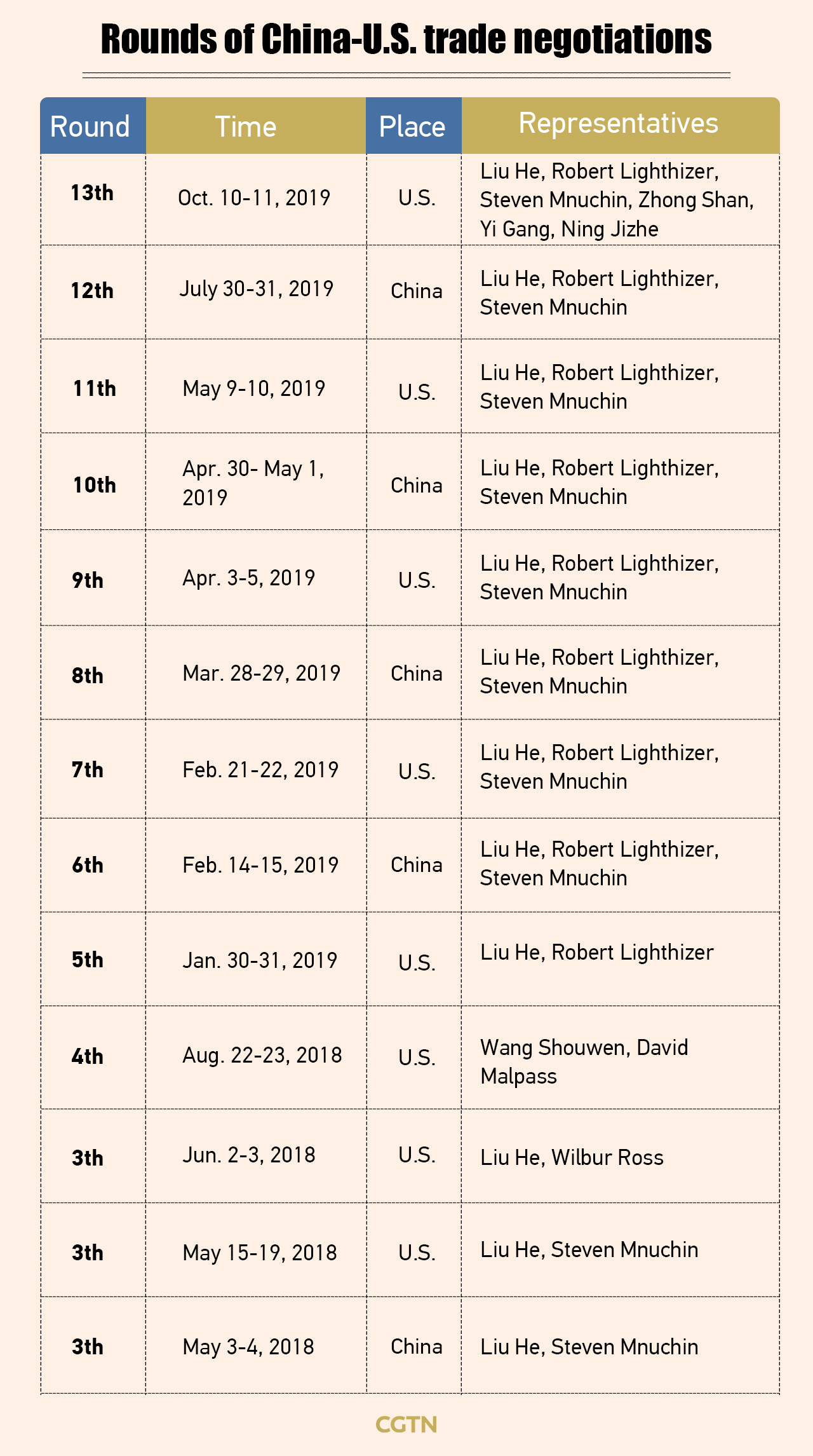