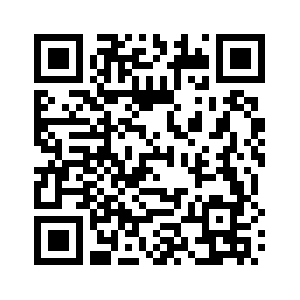 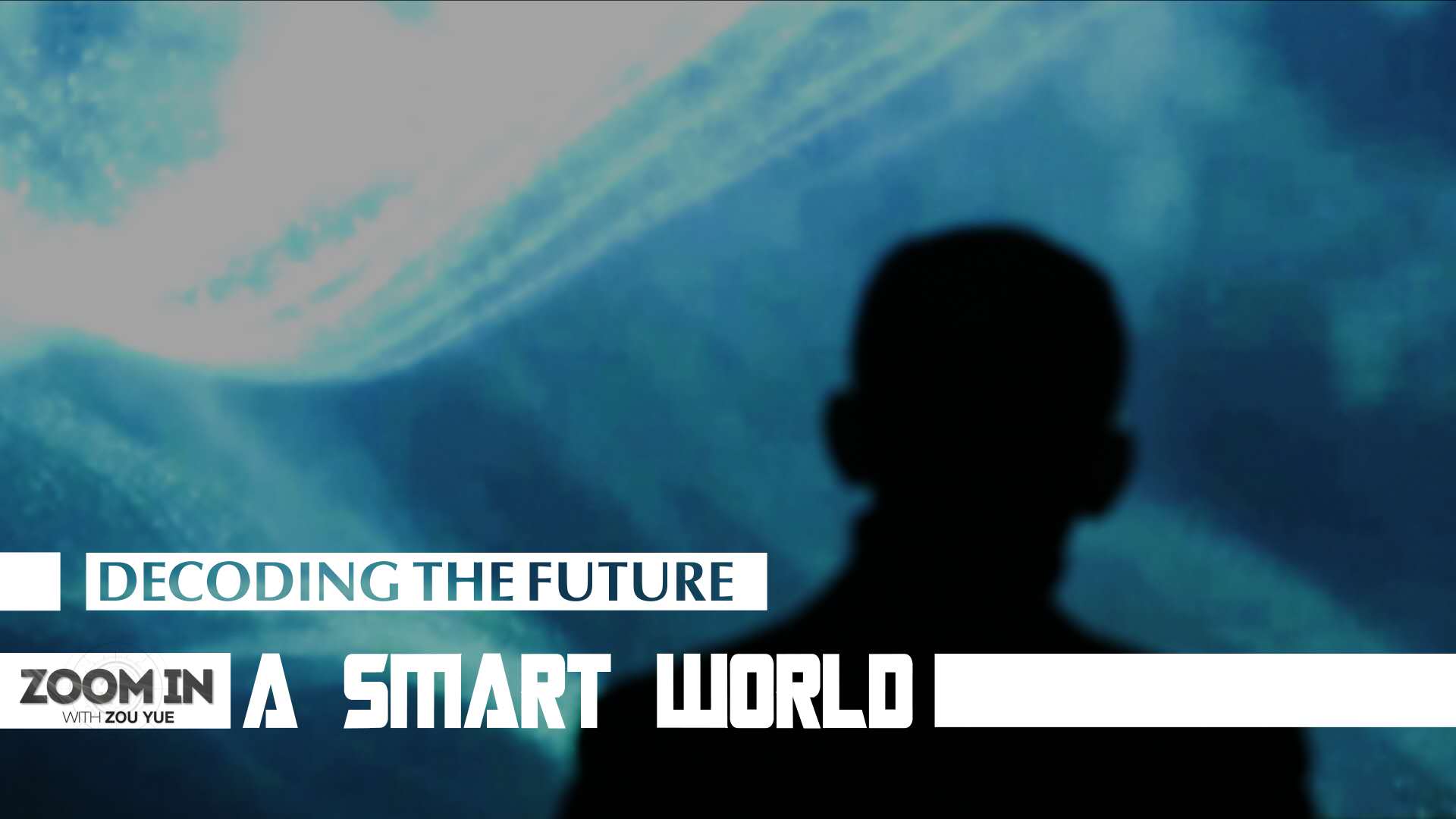 Editor's note: Scientific and technological breakthroughs shape our imagination of the future. But it is up to the human to harness the power of the next-generation technology to create a better future. During the Two Sessions in 2020, CGTN's "Decoding the Future" series look at China's role in pushing global scientific development through the eyes of CGTN anchor Zou Yue. The third episode will explain how AI technology can build a smart new world.

This is the smartest company in China according to MIT. Their secret is to let machines understand us. But how?

When you speak through the microphone, you are creating data for a special machine – a speech recognition system.

Sound can be seen as wave. The system "cuts" the wave into smaller waves, and smaller and smaller, until the waves are divided into the basic elements: phonemes.

Phonemes are basic numbers that can be calculated and manipulated by computers. Algorithms can now make sense of the sound.

The problem is, the algorithm is too raw. Our biological brains can work with ambiguity and noise. But electronic brains cannot. We need to upgrade their capabilities. We need them to learn.

"At last year's CHiME Challenge, one of the most internationally acknowledged speech recognition contests, we were the first in three tracks. The core technology is to locate the most prominent character of a voice, and filter out noise and dialects," said Liu Qingfeng, chairman and CEO of iFlytek.

As deep learning evolves, machines understand better, much better. Actually, they got it right 98 percent of the time. It's not perfect, but good enough for us to talk with them ... at least most of the time.

But a technological breakthrough is not enough. It needs to be tried and modified. And it has been. The Chinese company put it to use in schools, hospitals, homes and cars. Human society is a big lab for AI, and AI in return is beginning to reshape the future of humanity.

"In the early stages of iFlytek's business, we hoped that the company can fulfill the historical mission of achieving barrier-free communications between humans and machines. We wanted machines to listen and speak like humans. In 2014, we were enriching that mission. We hope that machines can not only listen and speak, but also understand and think like (what) we do. We aim to build a creative world with AI," said Liu.

When it comes to communication, voice is the most natural choice. Not only that, voice gives machine an identity and even personality, something we immediately feel at home with. That voice helps you with chores, guides you through trouble, and comforts you in distress. It is no longer a machine; it is part of you.

But now iFlytek is looking beyond voice. It is thinking of creating a smart new world, but how smart? As smart as we are, AI will be used in more scenarios of human activities.

"I hope through AI, we could finally realize the dream of Confucius – teaching students with their aptitudes. We can help a village doctor on a par with top doctors in cities. We can bring justice to society by helping not only judges, prosecutors, but also companies and common people through legal aid," added Liu.

The company wants to push AI to a place where the machine can speak, see and even think like humans. Companies like iFlytek are taking us to a future where we should seriously reconsider our relationship with machines.

How far away is that future? Perhaps sooner than you think. AI must evolve with more data and better algorithms. Applications with many users produce data, and engineers with an ambition and focus provide the algorithms. The Chinese have abundant supply of both. And the fusing together of the two is like running a snowball in an avalanche. It explodes in size.

We humans discovered physics and began to mimic nature with machines, making our own heat, light, and speed. Then we found biology, we realized that we ourselves were also machines. Then we started building machines like these that could assist and even rival us.

AI means we, the product of the universe, do not require eons of evolution which is miraculous and miraculously slow, but rely on our scientific ingenuity to fast forward into a smart new world.