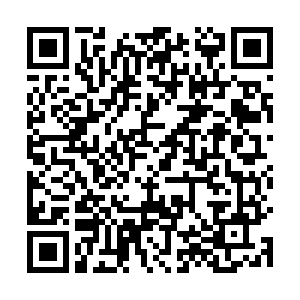 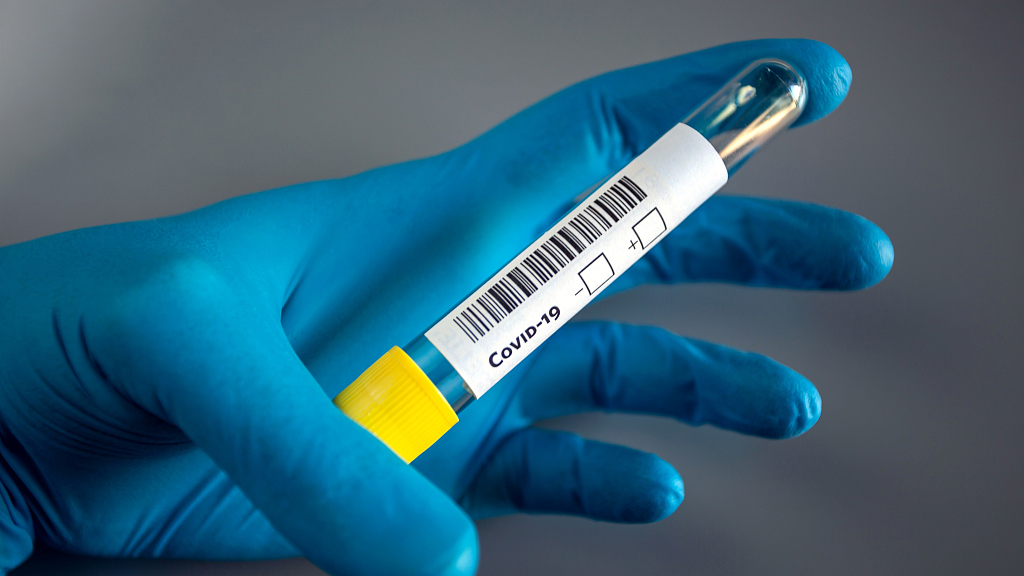 Chinese Premier Li Keqiang on Friday called on the country to redouble its efforts to minimize the losses resulting from the COVID-19 pandemic and fulfill the targets and tasks for economic and social development this year.

Premier Li made the remarks while delivering a government work report at the opening of the 13th National People's Congress' (NPC) third session in Beijing.

The COVID-19 epidemic is the fastest spreading, most extensive and most challenging public health emergency China has encountered since the founding of the People's Republic, Li said.

"Under the strong leadership of the Central Committee of the Communist Party of China with Comrade Xi Jinping at its core and through the hard work and sacrifice of our entire nation, we have made major strategic achievements in our response to COIVD-19," Li said.

The epidemic has not yet come to an end, he added, while China faces immense tasks in promoting development.

"We must redouble our efforts to minimize the losses resulting from the virus and fulfill the targets and tasks for economic and social development this year," he stressed.

The country has promptly adopted containment measures, treating COVID-19 as a Class A infectious disease and activating a Level One public health emergency response in all localities.

Li thanked people from all walks of life for their support in the health emergency, including medical workers, scientists, community workers, officials, police officers, deliverymen and women, media personnel and volunteers.

"In Wuhan City and Hubei Province, people have carried on with fortitude and resilience, while people from all sectors of society and our fellow compatriots in Hong Kong, Macao and Taiwan and overseas have made generous donations, both monetary and in-kind," he said.

Li said that China has achieved a decisive victory in the battle to defend Hubei Province and its capital city Wuhan, by firmly implementing strict control measures, rallying the support of the entire country, dispatching over 40,000 doctors and nurses, rapidly increasing the number of hospital beds and ensuring the availability of medical supplies.

"We continuously refined diagnostic and treatment plans, incorporated Traditional Chinese Medicine into treatment and spared no effort in the treatment of patients, thus maximizing the cure rate and minimizing the mortality rate."

A society-wide prevention and control effort has also been carried out to ensure early detection, reporting, quarantine and treatment of cases, firmly controlling sources of infection and effectively curbing the spread of the virus.

"We expanded production of medical supplies by a large margin within a short time, ensured supply and price stability of daily necessities and maintained smooth transportation on truck lines, as well as stable dynamics; we have adopted regular prevention and control measures in a timely manner," Li said.

In the face of the global spread of COVID-19, China has promptly set up a shield against possible imported cases, and has provided increased care and support for Chinese citizens overseas. With an open, transparent and responsible attitude, China has actively engaged in international cooperation, providing timely information, actively sharing prevention technologies and practices, and helping other countries with their response efforts.