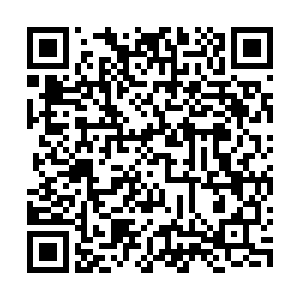 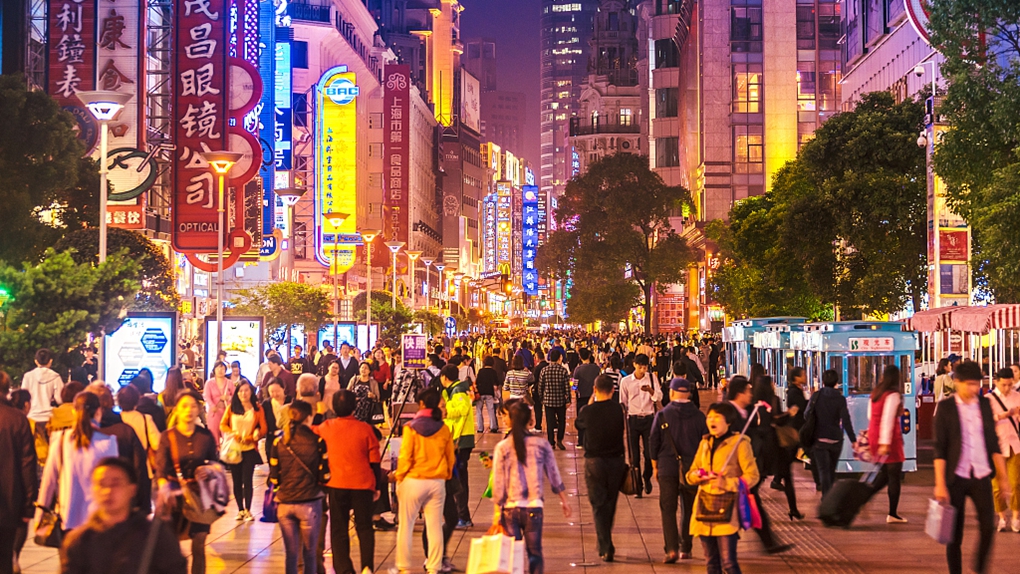 China pledges to "boost consumption and expand investment in a mutually reinforcing way," Chinese Premier Li Keqiang said on Friday at the opening of the annual session of the National People's Congress, China's top legislature, as the COVID-19 epidemic has weakened domestic demand.

"The potential of China's domestic demand is enormous. We will promote the recovery of consumption… We will apply a combination of measures to boost consumption and meet diverse demands among consumers," Li said.

Affected by the epidemic, retail sales, a major indicator of consumption growth, edged down 7.5 percent in April compared to the same period last year, but narrowed from a 15.8 percent tumble in March, boosted by local voucher issuance programs that have helped release pent-up demand.

The country will support the recovery and development of the food and beverage sectors, bricks and mortar shopping, culture, tourism, domestic services and other consumer services that have been hit hard by the COVID-19 epidemic.

It will also promote the integration of online and offline consumption and support the rollout of e-commerce and express delivery services in rural areas to expand rural consumption, Li said.

From January through April, the nationwide online retail sales expanded 1.7 percent to 3.07 trillion yuan (432 billion U.S. dollars), according to the National Bureau of Statistics.

"Online retail sales played an important role in stabilizing market supplies, protecting people's livelihoods, and helping employment in the service industry during the coronavirus outbreak. It also played a vital role in narrowing the decline in the service output," Bai Ming, deputy director of the international market research institute of the Chinese Academy of International Trade and Economic Cooperation told CGTN. 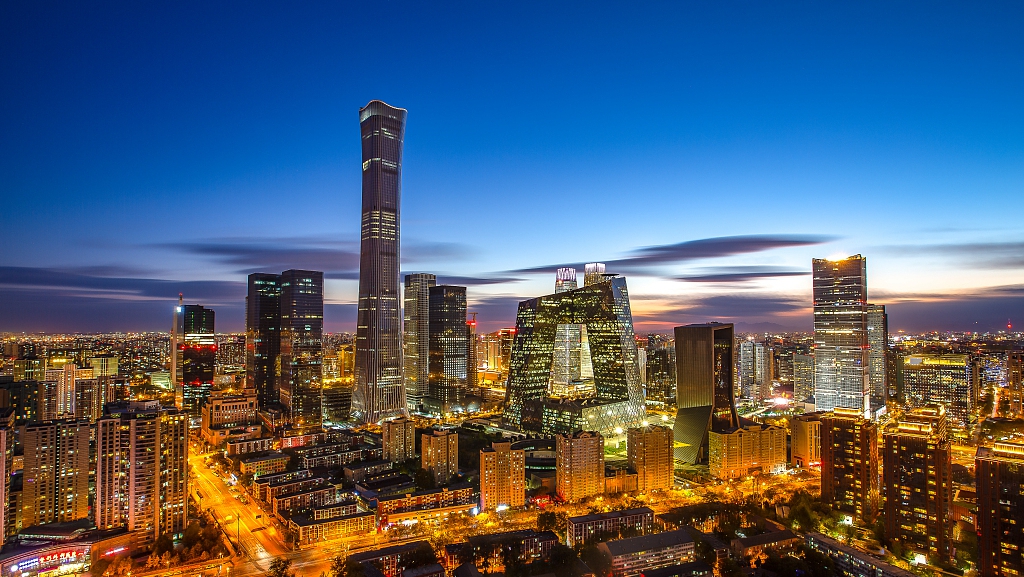 "We will expand effective investment… Priority will be given to new infrastructure and new urbanization initiatives and major projects," Li added.

Efforts will be made mainly in the construction of infrastructure, including developing next-generation information networks and expanding 5G applications, building more charging facilities, and promoting the wider use of new-energy automobiles.

"We would say there is demand for infrastructure, especially around 5G, and that type of spending will provide a real competitive advantage to the manufacturing sector as we move out of this crisis and factories adopt more smart manufacturing techniques which will provide your real competitive benefits," Ben Simpfendorfer, the CEO of Silk Road Associates said in an email to CGTN.

Meanwhile, the country will begin the renovation of 39,000 old urban residential communities, support the installation of elevators in residential buildings and the development of community services.

It will improve market-based investment and financing mechanisms to support private enterprises in participating in projects on an equal footing.

Houses are for living in

Due to the huge impact of the epidemic on employment and household income, recent home sales have regained their fatigue, and they are still in negative double-digit year-on-year growth. In the first two months of this year, property sales by floor area fell by about 40 percent year-on-year. In recent weeks, local governments have issued corresponding policies to stabilize the property market.

"Infrastructure will still benefit from the [fiscal stimulus] package, but Beijing is increasingly reluctant to stimulate the property sector," Nomura added.

"The real estate market will continue to be regulated, but needs for improved housing and other reasonable needs will be guaranteed," Chen Fengying, a research fellow with the China Institutes of Contemporary International Relations told CGTN. 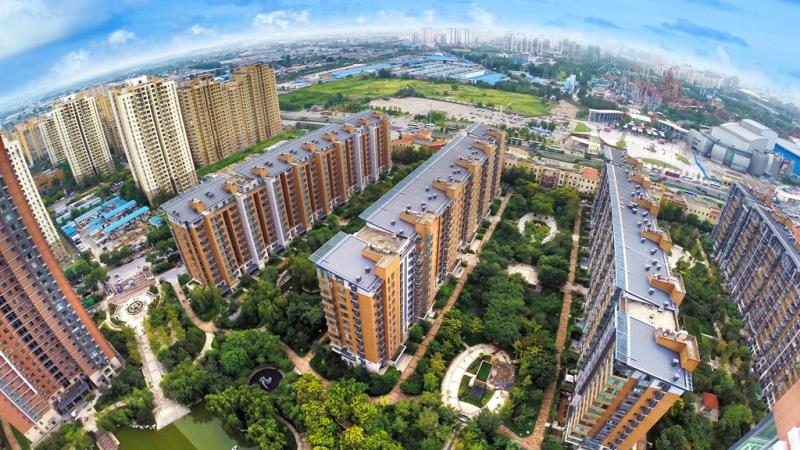 An aerial view of residential apartments in China. /VCG

An aerial view of residential apartments in China. /VCG

When it comes to Hubei, the province hit hardest by the coronavirus, Li assured that the central government "will implement a package of policies to support Hubei's development, ensuring employment, public well-being, and normal operations, spurring the full recovery of its economic and social activity."

China will also implement more effective measures to protect its ecosystems and environment, Li said. The country will safeguard energy security and develop the maritime economy.