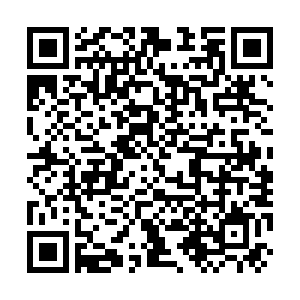 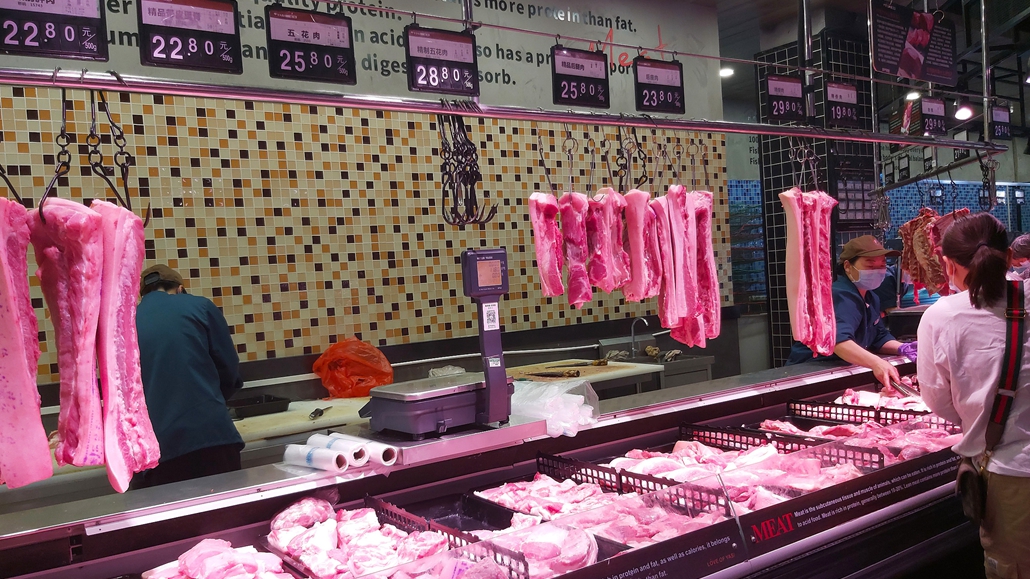 China's pork price will not see a significant rise as hog production is gradually recovering, a senior official said Friday.

Han Changfu, minister of agriculture and rural affairs, made the remarks on the sidelines of the third session of the 13th National People's Congress, China's national legislature.

The average wholesale price of pork has dropped slightly for 13 consecutive weeks, 23 percent down from its peak, which is roughly equivalent to a reduction of 12 yuan (about 1.69 U.S. dollars) per kg, Han said.

The minister said that he expects hog production to continue recovering as the numbers of breeding sows and live pigs in stock rebound.

When talking about food security, Han said China will not face a food crisis. "China's current grain stock is enough to feed the whole nation for one year," he said.

The area of high-standard cropland will be increased by 5.33 million hectares this year, said the minister, noting that efforts will be made to ensure stable grain output in 2020.

Efforts will be made in the prevention of major plant diseases and pests, he added.