China to pass raft of laws that 'expand the scope of civil rights,' with advice from 425,000 people
CGTN 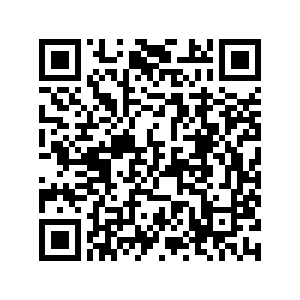 The draft of China's first ever civil code – an amalgamation of a series of civil laws ranging from an individual's marital issues to trade rights – was sent to the country's top legislature for final deliberation on Friday, after a delay of more than two months due to the coronavirus pandemic.

"A compilation of a civil code will expand the scope of civil rights, form a more complete system for these rights, and refine rules for protecting them and remedying their infringement," summarized Wang Chen, vice chairman of the Standing Committee of the National People's Congress (NPC), during the third session of the 13th NPC in Beijing.

According to official data, a total of 1.02 million pieces of advice coming from around 425,000 people have been solicited along the compilation process.

This came at a time when Beijing is pushing to put its virus-battered economy back on track, as Premier Li Keqiang announced no economic growth target for this year against the backdrop of "great uncertainty" ahead.

The draft code, in the works since 2014, consists of seven parts and 1,260 articles, including general provisions and sections on property, contracts, personality rights, marriage and family as well as inheritance and torts liability. 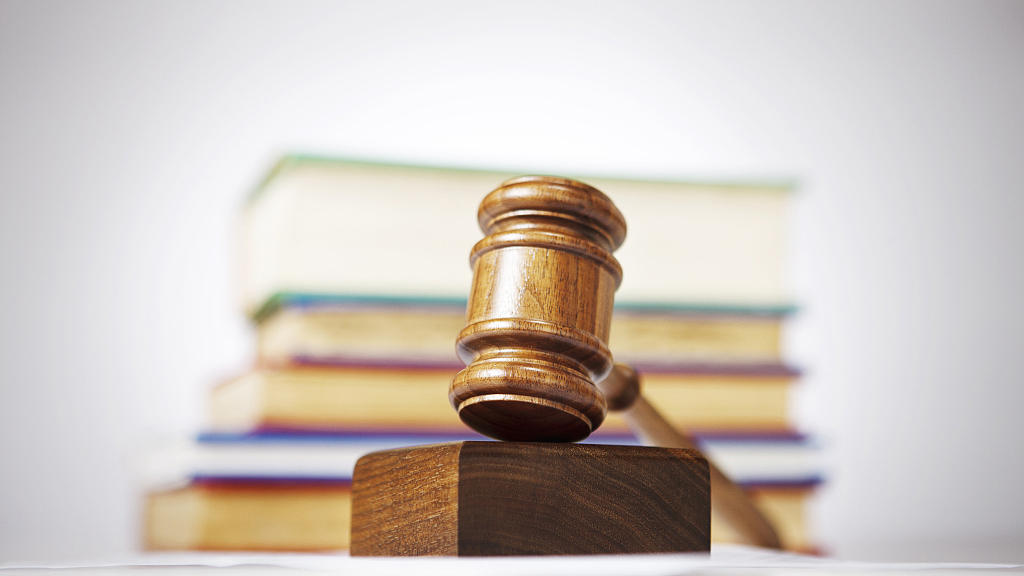 "Through the creation of a civil code, we will bring together all of our practical experience in legislative and judicial work related to civil affairs, compile relevant civil laws into a comprehensive legal code, and thus advance constant improvement of the Chinese socialist legal system," Wang explained.

It aims to build a socialist rule of law system with Chinese characteristics, under the leadership of the Communist Party of China (CPC) and the people being "masters of the country."

Lawmakers said it is not about formulating a new civil law but rather systematically integrating civil laws and regulations, modifying and improving them to adapt to new situations while maintaining the consistency of existing laws.

It was back in October 2014 at a plenary session of the Communist Party of China (CPC) Central Committee that the decision to compile the civil code was announced, and the complete draft was unveiled in late 2019.

Dubbed the "encyclopedia of the people's lives" by many, lawmaker Xu Xianming said the code "better demonstrates China's "people-centered approach" in doing things," as he told Xinhua News Agency in an interview late 2019.

The personality rights section covers stipulations on a civil subject's rights to life, body, health, name, portrait, reputation and privacy, among others.

The section made stipulations on regulating studies related to human genes or embryos, banning illegal entering, spying on and filming others' private spaces, and other hot topics of public interest.

Shi Jiayou, executive director of China's National Research Center of Civil and Commercial Law, called the section an "important innovation" as he compared it to civil laws elsewhere in the world.