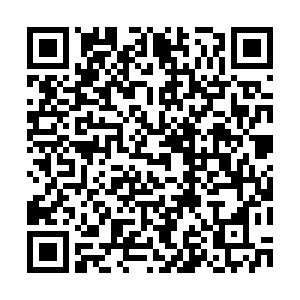 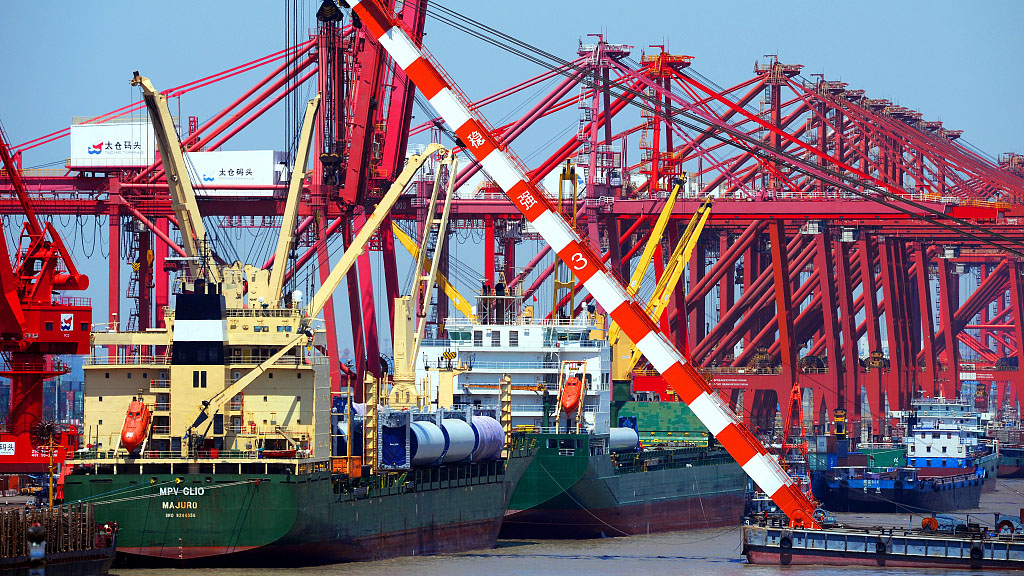 The Chinese government has not set a specific target for economic growth this year, Chinese Premier Li Keqiang announced on Friday.

Premier Li said this when delivering the government work report at the ongoing third plenary session of the 13th National People's Congress (NPC) in Beijing.

Li said the decision was made because China will face some uncertain factors in the world economic and trade environment due to the COVID-19 pandemic.

Not setting a specific target for economic growth will enable all of China to concentrate on ensuring stability on other aspects, he said, noting that China must prioritize stabilizing employment and ensuring living standards, win the battle against poverty and achieve the goal of building a moderately prosperous society in all aspects.

Li set out other targets to work on in the government report:

- More stable and higher-quality imports and exports, and a basic equilibrium in the balance of payments.

- Growth in personal income that is basically in step with economic growth.

- Elimination of poverty among all rural residents living below the current poverty line and in all poor counties.

- A further drop in energy consumption per unit of GDP and the discharge of major pollutants.

- Accomplishment of the 13th Five-Year Plan.

Li also stated other key policies in the government report.

China will pursue a more proactive and impactful fiscal policy, he said, noting that the deficit-to-GDP ratio this year is projected at more than 3.6 percent, with a deficit increase of one trillion yuan (140.57 billion U.S. dollars) over last year.

Moreover, as an extraordinary measure amid the global pandemic, one trillion yuan in government bonds will also be issued for COVID-19 control.

China will set up a special transfer payment mechanism to ensure that funds go straight to prefecture and country governments to directly benefit businesses and people.

Spending on people's basic well-being will also increase while the construction of new government buildings and wasteful and excessive spending will be strictly prohibited, he said.

Li reminded governments at all levels that they "must truly tighten their belts," saying that the central government will take the lead by committing to negative growth in its budgetary spending, with a more than 50 percent cut to outlays on non-essential and non-obligatory items.

To pursue a more prudent monetary policy in a more flexible and appropriate way, China will use a variety of tools such as required reserve ratio reductions, interest rate cuts and re-lending to enable M2 money supply and aggregate financing to grow at notably higher rates than last year, Li said.

He said the RMB exchange rate will be kept generally stable at an adaptive and balanced level.

Through the coordinated use of fiscal, monetary and investment policies, China will strive to keep existing jobs secure, work actively to create new ones and help unemployed people find work, Li said, pointing out that all local governments need to "adopt all possible measures to bolster employment."