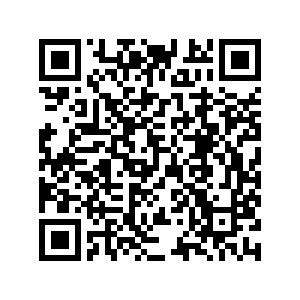 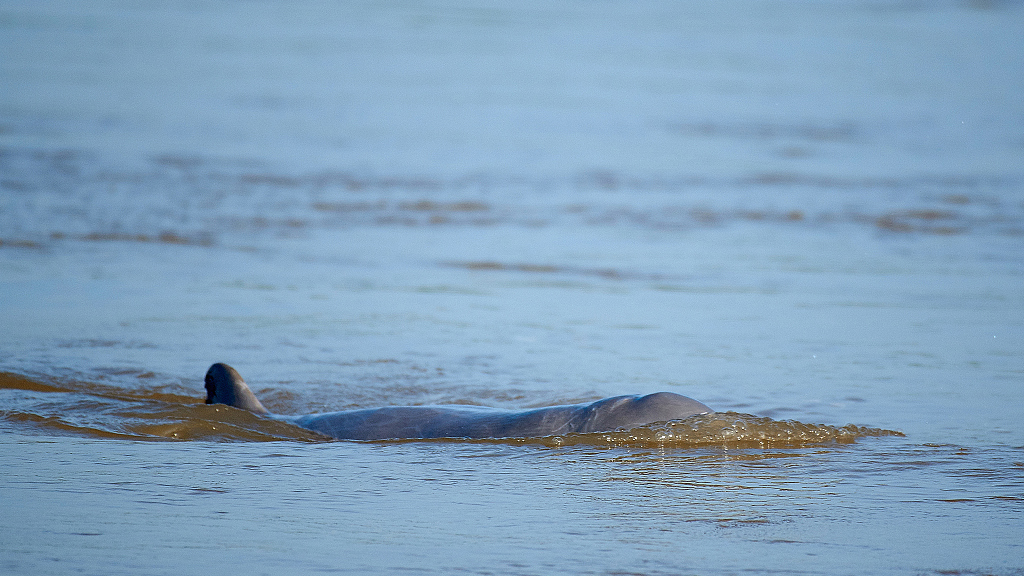 A stranded Irrawaddy dolphin was released into the ocean by fishermen in Beihai City, south China's Guangxi Zhuang Autonomous Region.

The two meters long dolphin was trapped at the northern coastline of Beihai. Some fishermen tried to take it from the shallow, but the dolphin came back soon. Later, the staff of the Beihai Fishery Administration Department and Beihai Aquatic Wildlife Rescue Center arrived. Together with the fishermen, they sailed a boat and took the Irrawaddy dolphin to the deep ocean.