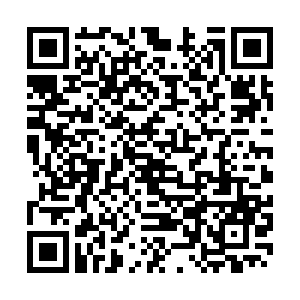 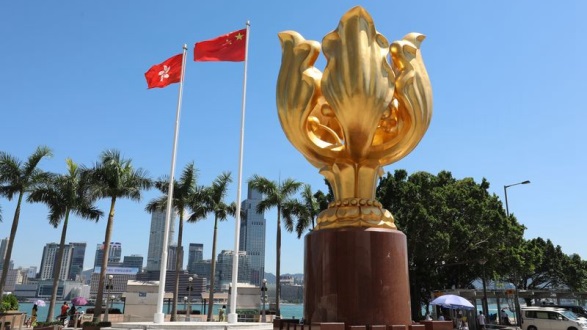 Li, who made the remarks when delivering a report on the government's work at the third annual session of the 13th National People's Congress (NPC) in Beijing on Friday, also expressed resolute opposition to any form of separatist activity that seeks "Taiwan Independence."

"We fully and faithfully implement the policy of One Country, Two Systems, under which the people of Hong Kong govern Hong Kong and the people of Macao govern Macao, with a high degree of autonomy for both regions," said Li.

The premier highlighted the importance of establishing sound legal systems and enforced mechanisms for safeguarding national security, saying the governments of the two SARs were expected to fulfill their constitutional responsibilities.

Legislators of the 13th NPC will deliberate on a bill reviewing a draft decision of the NPC on establishing and improving the legal system and enforcement mechanisms for Hong Kong SAR to safeguard national security, NPC spokesman Zhang Yesui said Thursday.

In the government work report, the premier also stressed the central government's resolute opposition to any separatist activities that seek "Taiwan independence," adding that the government will improve institutional arrangements, policies and measures to encourage cross-Strait exchanges.

He pledged to protect the wellbeing of fellow compatriots in Taiwan while calling for joint efforts to oppose "Taiwan independence" and promote China's reunification.