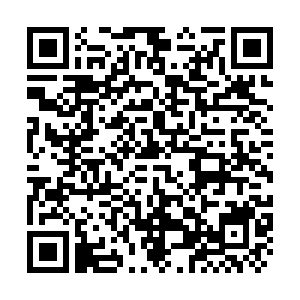 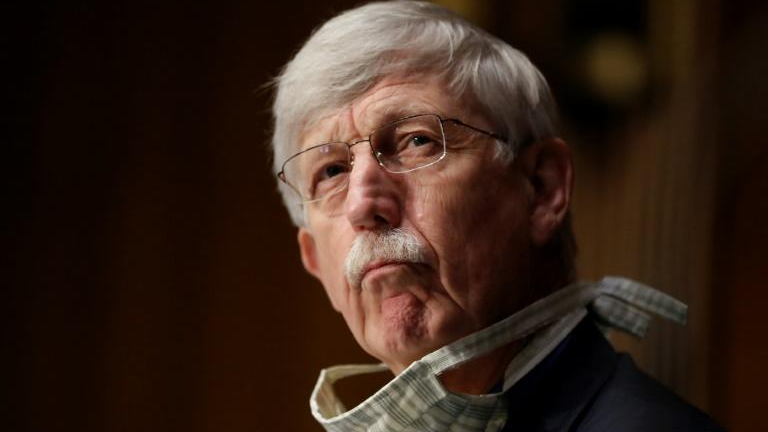 If the United States is the first to develop an effective vaccine against the novel coronavirus, it has to quickly share it with the world, the head of the National Institutes of Health, Francis Collins, told AFP in an interview.

President Donald Trump's administration has suggested that while it would share its scientific know-how, it would prioritize the production of doses for the U.S. population from the get-go.

But Collins said he "absolutely" agrees with the French and Chinese leaders that a vaccine should be what they have called a "global public good," and expressed particular concern for countries in Africa.

"Certainly if we had a vaccine that works, I would want to be sure as quickly as possible, it is available there (Africa) and in South America -- look at Brazil right now," Collins said.

"We have a great deal of responsibility. We, as the richest nation in the world, need not to just take care of ourselves. That would be a terrible outcome."

Collins' NIH – one of the world's top research centers with a 42 U.S. billion dollar budget – is partnering with private companies in the frantic race to find a vaccine against the deadly virus, which has killed more than 320,000 people around the world.

The Trump administration has set a goal of producing 300 million doses by January – enough to vaccinate the entire population.

But if the U.S. succeeds, should it be required to export some of those doses to vulnerable populations in other countries, instead of offering it to otherwise healthy Americans?

Collins says yes, while cautioning that any forecast is based on "a lot of hope."

"Personally, I would certainly think that should be a matter of greatest attention and not sometime in 2022," he said.

"Maybe even as soon as the end of this year when we actually have the ability to do so."