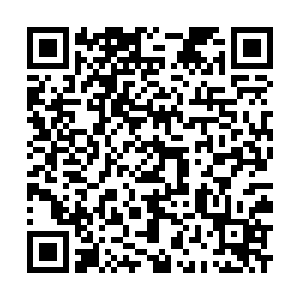 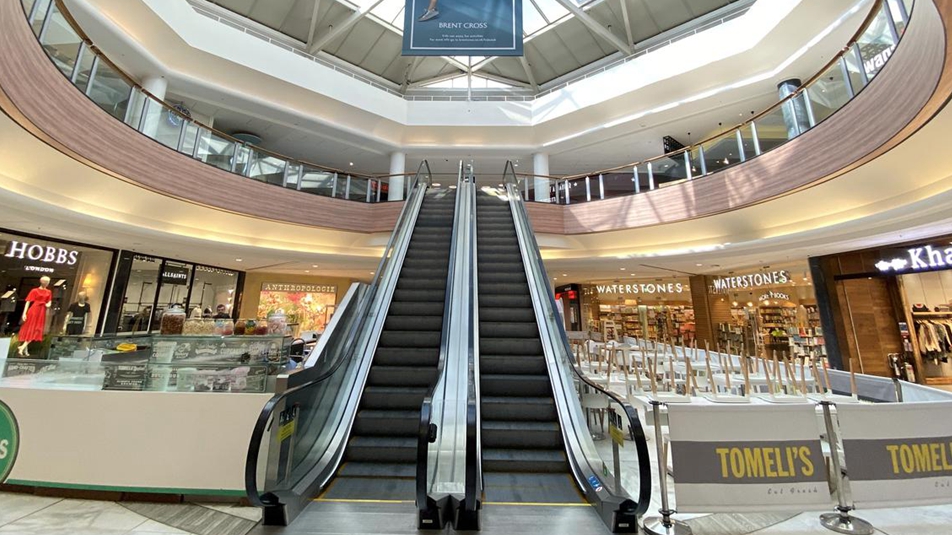 Britain's government borrowed more than it has done in any month on record in April, pushing up a measure of public debt to close to 100 percent of economic output, and retail sales fell by a record 18 percent as the coronavirus crisis hammered the economy.

"We still think that public borrowing will equal about 15 percent of GDP this year – greatly exceeding the 10 percent peak in the 2008-to-09 recession even if a second virus wave is avoided," Pantheon Macroeconomics economist Samuel Tombs said.

Public debt, including the Bank of England's massive bond-buying, jumped to nearly 98 percent of gross domestic product, reflecting higher borrowing and a lower estimate of the size of the economy based on a scenario by Britain's budget forecasters.

That was the highest share of GDP by that measure since 1963, the Office for National Statistics said.

The ONS also said British retail sales fell by the most on record in April as much of the sector was shuttered by the government's coronavirus lockdown.

Sales volumes fell 18.1 percent in April from March, a slightly bigger fall than a median forecast for a drop of 16 percent in a Reuters poll of economists.

James Smith, an economist with ING, said there might not be a quick bounce-back for retailers when the lockdown is lifted.

"Recent surveying from YouGov showed that just under half of people would be uncomfortable with returning to a clothing shop, although the jury is out on whether the public will become more relaxed by the time retailers do reopen next month," he said.