China enters an era with a civil code
Huo Zhengxin 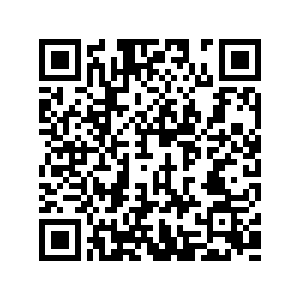 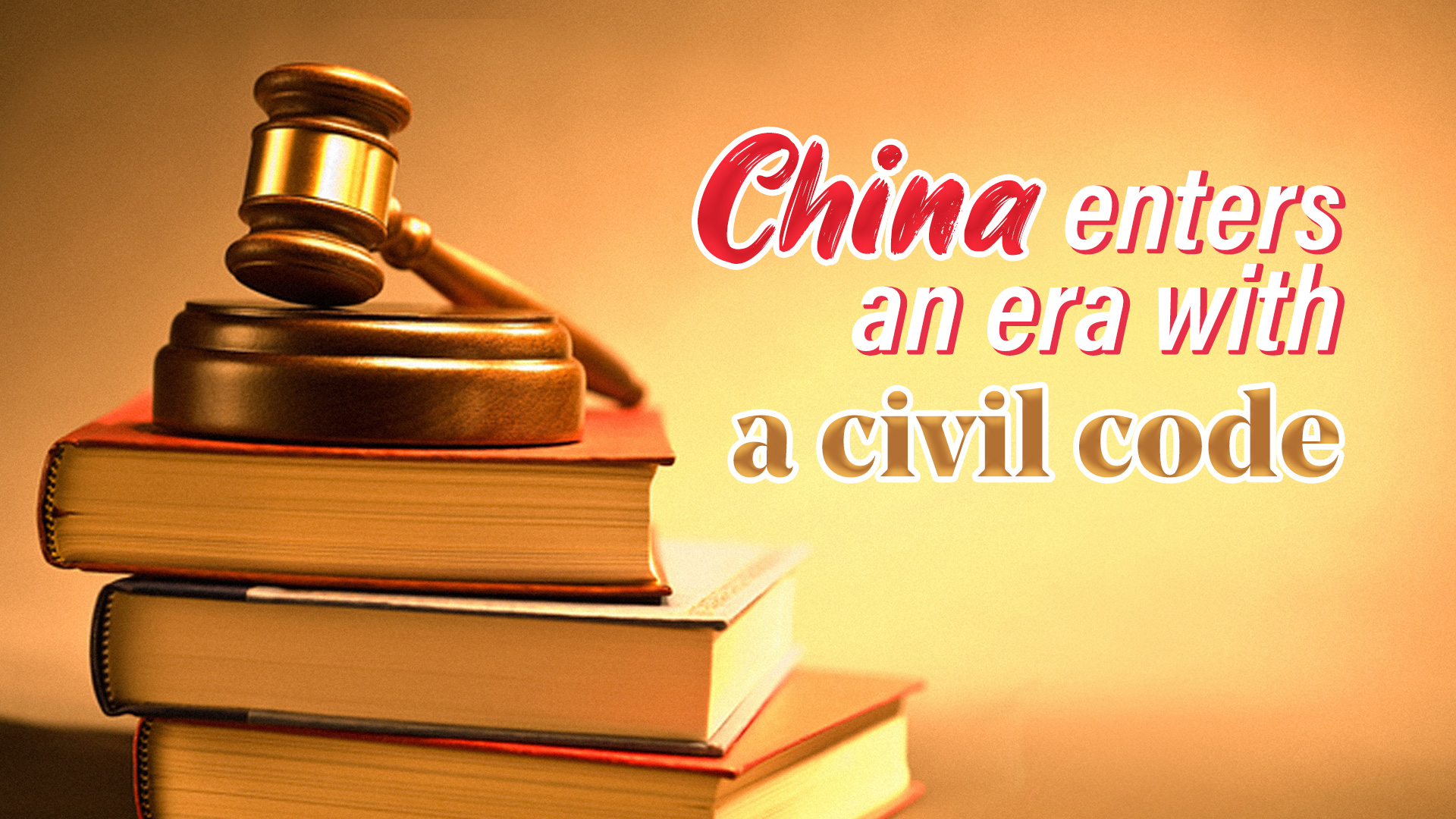 Editor's Note: The COVID-19 pandemic in 2020 has changed the lives of everyone around the world and may even change the global landscape. While Western countries are still struggling with COVID-19, China has started its economic recovery. Here is the fifth piece in our "China In Focus" series during the Two Sessions annual meeting. Huo Zhengxin is a professor of law at the China University of Political Science and Law. The article reflects the author's opinions, and not necessarily the views of CGTN.

China's National People's Congress (NPC) started its annual session on Friday in Beijing. Under the agenda of the session, the long-expected draft civil code will be submitted for final deliberation. Thus, if adopted as scheduled, China will enter an era with a civil code.

Dubbed as "an encyclopedia on social life" and a "civil constitution of modern society", a civil code is a wide-ranging legislative package that aims to provide a systematic legal protection of private rights including, inter alia, those related to property, contracts, personality, inheritance, marriage and family.

Therefore, the adoption of China's civil code represents a milestone for both the protection of human rights and the promotion of rule of law in China.

Moreover, a civil code, to a considerable degree, is the reflection of a national spirit as well as a symbol of a glorious age for a nation.

For example, the French Civil Code of 1804 embodied a legacy of the Napoleonic era, the German Civil Code of 1896 grew out of a desire for a truly national law that would override the often conflicting customs and codes of the various German territories, and the Japanese Civil Code of 1898 was the result of various movements for modernization following the Meiji Restoration.

For this reason, enacting a civil code has become a dream of China since the late Qing Dynasty (1644-1911) when the country had suffered a series of humiliating defeats caused by Western powers.

Before its fall in 1912, the Qing Dynasty drafted a civil code governing property, civil procedure, and commerce, and the subsequent Nationalist Government ultimately enacted it in some form. The quest for a comprehensive civil code in the modern-day People's Republic dates back to the earliest days of its founding, but has been hampered over the decades by some other priorities.

In 1978, China implemented the reform and opening-up policies. In order to build a market-oriented economy, a modern civil law system is indispensable.

Given that China during that time lacked the political, social and economic narrative to nurture a comprehensive civil code, the Chinese national legislature decided to enact a series of separate civil law statutes.

A large number of statutes that fall within the scope of civil law were promulgated since the late 1970s till the end of the 20th century, laying a cornerstone for a socialist civil law system. 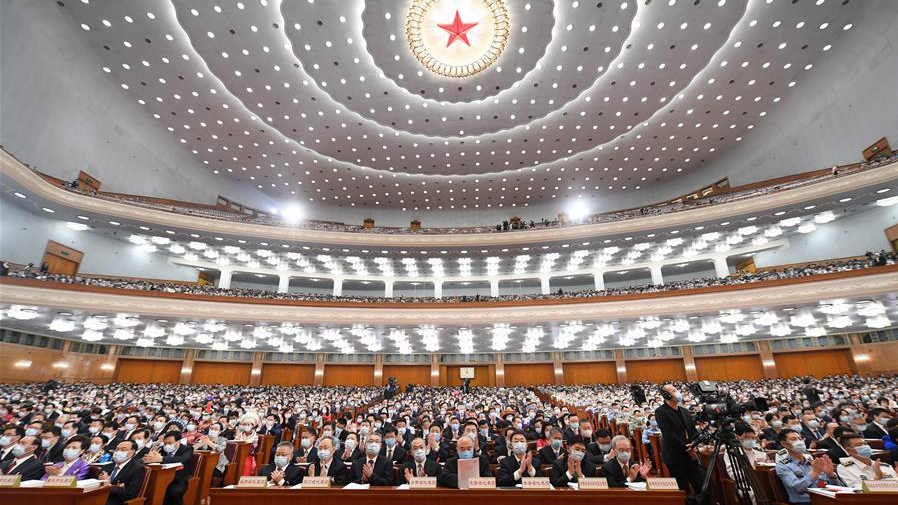 The third session of the 13th National People's Congress (NPC) opens in the Great Hall of the People in Beijing, capital of China, May 22, 2020. /Xinhua

The third session of the 13th National People's Congress (NPC) opens in the Great Hall of the People in Beijing, capital of China, May 22, 2020. /Xinhua

Nonetheless, a number of separate civil law statutes were either enacted or substantively revised over the past decade, laying groundwork for a future civil code.

After the 18th National Congress of the Communist Party of China (CPC), this long standing effort was back on track under the new leadership's push to establish rule of law across the country.

In October 2014, at the Fourth Plenary Session of the 18th CPC Central Committee, the Party made a decision to compile a civil code as one of the major measures to advance the rule of law.

Against such a background, China is embarking on an ambitious effort to enact a new, unified civil code, scheduled for completion by 2020.

In December 2019, a complete draft civil code was unveiled. Then the draft was posted online to solicit public opinions. After receiving more than 114,000 pieces of advice and suggestions, the Legislative Affairs Committee of the Standing Committee of the NPC proceeded to prepare a final draft civil code and decided to submit it to the NPC for deliberation on December 28.

On April 21, the Committee of Constitution and Law of the NPC held a conference to finalize the draft, suggesting that China's journey to enacting a civil code of its own is approaching its ultimate destination.

Containing 1,260 articles, the Civil Code is the most extensive legislation in China, as well as the only legislation officially called a "code."

The adoption of the civil code by the NPC, undoubtedly, is a historic event. As a declaration of Chinese civil rights, the civil code spells out the boundary between government and markets and that between the public power and private rights, which will establish a strong legal foundation for social stability and economic prosperity.

Moreover, enacting the civil code labelled as "the basic law of a market economy" manifests the resolution of the Chinese leadership to deepen the reform and to open the door wider to the outside world.

In a broader context, the birth of the long-expected civil code fulfills the dreams of generations of Chinese people since the second half of the 19th century. In this respect, China's entry into an era with a civil code represents the great revival of the Chinese nation in the 21st century.